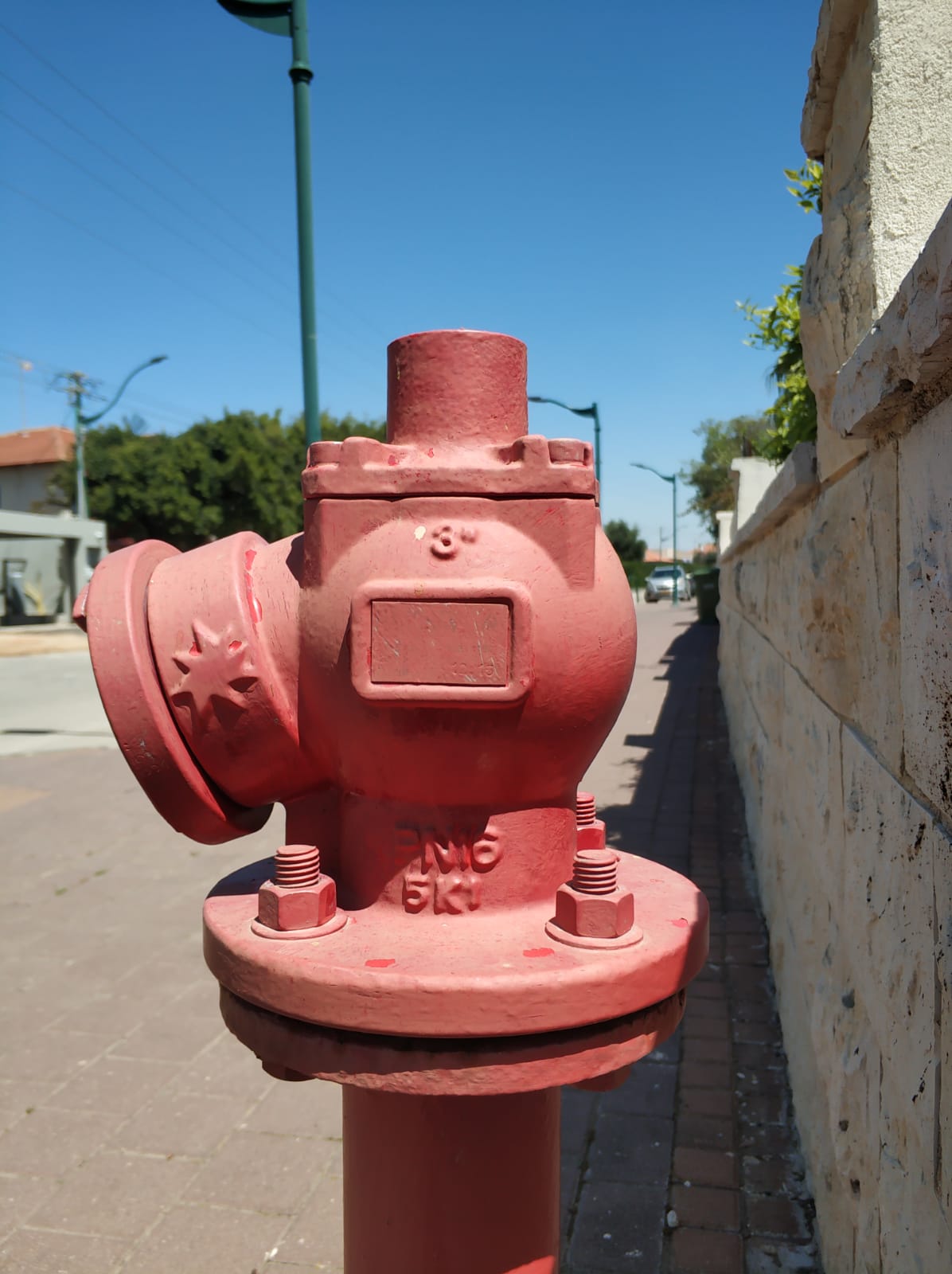 The inch (symbol: in or ″) is a unit of length in the (British) imperial and United States customary systems of measurement. It is equal to yard or of a foot. Derived from the Roman uncia ("twelfth"), the word ''inch'' is also sometimes used to translate similar units in other measurement systems, usually understood as deriving from the width of the human thumb. Standards for the exact length of an inch have varied in the past, but since the adoption of the international yard during the 1950s and 1960s, it has been based on the metric system and defined as exactly 25.4mm.

The English word "inch" ( ang|ynce) was an early borrowing from Latin ' ("one-twelfth; Roman inch; Roman ounce") not present in other Germanic languages. The vowel change from Latin to Old English (which became Modern English ) is known as umlaut. The consonant change from the Latin (spelled ''c'') to English is palatalisation. Both were features of Old English phonology; see and for more information. "Inch" is cognate with "ounce" ( ang|ynse), whose separate pronunciation and spelling reflect its reborrowing in Middle English from Anglo-Norman ''unce'' and ''ounce''. In many other European languages, the word for "inch" is the same as or derived from the word for "thumb", as a man's thumb is about an inch wide (and this was even sometimes used to define the inch). Examples include ca|polzada ("inch") and ' ("thumb"); cs|palec ("thumb"); Danish and no|tomme ("inch") ' ("thumb"); nl|duim (whence af|duim and russian: дюйм); french: pouce; hu|hüvelyk; it|pollice; pt|polegada ("inch") and ' ("thumb"); ("duim"); sk|palec ("thumb"); es|pulgada ("inch") and ' ("thumb"); and sv|tum ("inch") and ''tumme'' ("thumb").

The inch is a commonly used customary unit of length in the United States, Canada, and the United Kingdom.