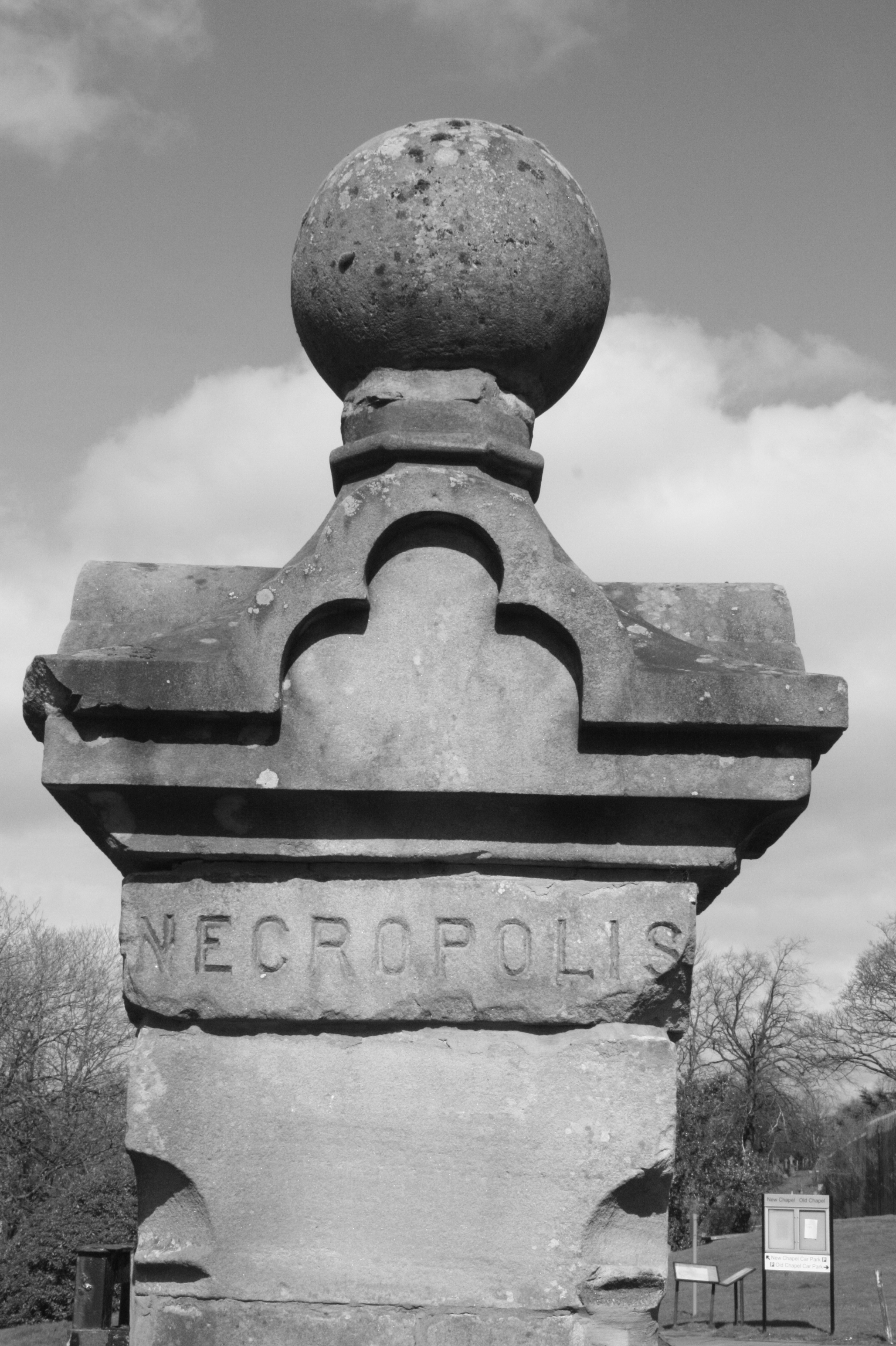 A necropolis (plural necropolises, necropoles, necropoleis, necropoli) is a large, designed cemetery with elaborate tomb monuments. The name stems from the Ancient Greek ''nekropolis'', literally meaning "city of the dead". The term usually implies a separate burial site at a distance from a city, as opposed to tombs within cities, which were common in various places and periods of history. They are different from grave fields, which did not have structures or markers above the ground. While the word is most commonly used for ancient sites, the name was revived in the early 19th century and applied to planned city cemeteries, such as the Glasgow Necropolis.

Necropoleis in the ancient world 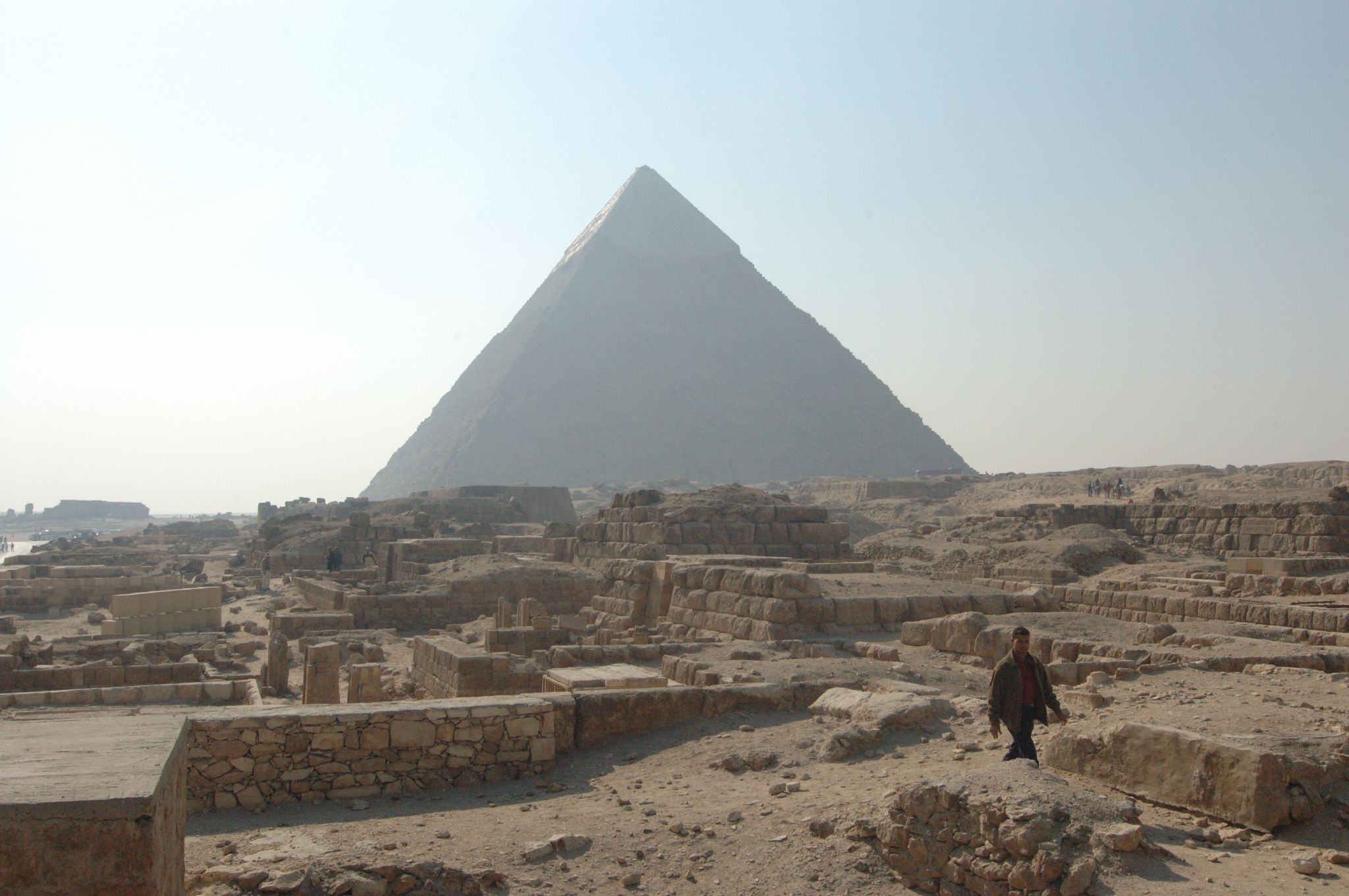 The Giza Necropolis of ancient Egypt is one of the oldest and probably the most well-known necropolis in the world since the Great Pyramid of Giza was included in the Seven Wonders of the Ancient World. Aside from the pyramids, which were reserved for the burial of Pharaohs, the Egyptian necropoleis included mastabas, a typical royal tomb of the early Dynastic period.

The Etruscans took the concept of a "city of the dead" quite literally. The typical tomb at the Banditaccia necropolis at Cerveteri consists of a tumulus which covers one or more rock-cut subterranean tombs. These tombs had multiple chambers and were elaborately decorated like contemporary houses. The arrangement of the tumuli in a grid of streets gave it an appearance similar to the cities of the living. The art historian Nigel Spivey considers the name ''cemetery'' inadequate and argues that only the term ''necropolis'' can do justice to these sophisticated burial sites. Etruscan necropoleis were usually located on hills or slopes of hills.

Naqsh-e Rustam is an ancient necropolis located about northwest of Persepolis, in Fars Province, Iran. The oldest relief at Naqsh-i Rustam dates to . Though it is severely damaged, it depicts a faint image of a man with unusual headgear and is thought to be Elamite in origin. The depiction is part of a larger image, most of which was removed at the command of Bahram II. Four tombs belonging to Achaemenid kings are carved out of the rock face at a considerable height above the ground. The tombs are known locally as the "Persian crosses", after the shape of the facades of the tombs. Later, Sassanian kings added a series of rock reliefs below the tombs.

Necropoleis have been built in modern times. The world's largest remaining operating necropolis from the Victorian era, for example, is Rookwood Necropolis, in New South Wales, Australia.