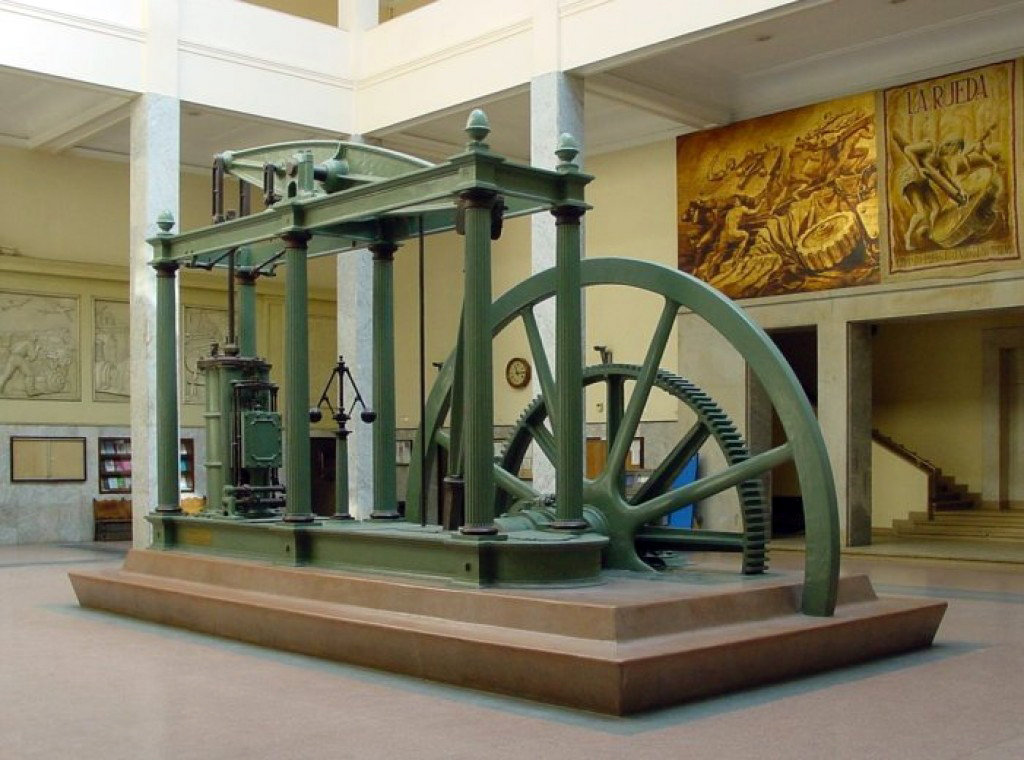 Engineering is the use of scientific principles to design and build machines, structures, and other items, including bridges, tunnels, roads, vehicles, and buildings. The discipline of engineering encompasses a broad range of more specialized fields of engineering, each with a more specific emphasis on particular areas of applied mathematics, applied science, and types of application. See glossary of engineering. The term ''engineering'' is derived from the Latin ''ingenium'', meaning "cleverness" and ''ingeniare'', meaning "to contrive, devise".

The American Engineers' Council for Professional Development (ECPD, the predecessor of ABET)