Stylolites (Greek: ''stylos'', pillar; ''lithos'', stone) are serrated surfaces within a rock mass at which
mineral In geology Geology (from the Ancient Greek γῆ, ''gē'' ("earth") and -λoγία, ''-logia'', ("study of", "discourse")) is an Earth science concerned with the solid Earth, the rock (geology), rocks of which it is composed, and the proces ... 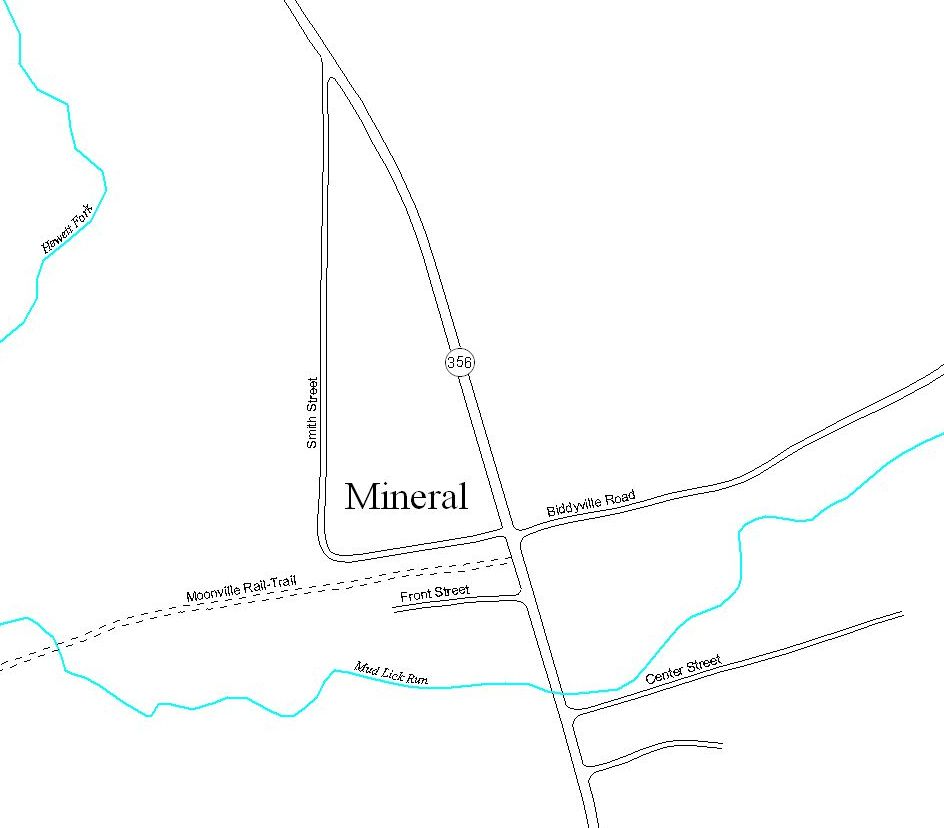 material has been removed by pressure dissolution, in a deformation process that decreases the total volume of rock. Minerals which are insoluble in water, such as clays,
pyrite The mineral pyrite (), or iron pyrite, also known as fool's gold, is an iron sulfide with the chemical formula A chemical formula is a way of presenting information about the chemical proportions of atom An atom is the smallest unit o ...
and
oxide of rutile. Ti(IV) centers are grey; oxygen centers are red. Notice that oxygen forms three bonds to titanium and titanium forms six bonds to oxygen. An oxide () is a chemical compound that contains at least one oxygen Oxygen is the chemic ...
s, as well as insoluble organic matter, remain within the stylolites and make them visible. Sometimes host rocks contain no insoluble minerals, in which case stylolites can be recognized by change in texture of the rock. They occur most commonly in homogeneous rocks, carbonates, cherts, sandstones, but they can be found in certain
igneous rock Igneous rock (derived from the Latin Latin (, or , ) is a classical language belonging to the Italic languages, Italic branch of the Indo-European languages. Latin was originally spoken in the area around Rome, known as Latium. Through the p ...
s and ice. Their size vary from microscopic contacts between two grains (microstylolites) to large structures up to 20 m in length and up to 10 m in amplitude in ice. Stylolites usually form parallel to
bedding Bedding, also known as bedclothes or bed linen, is the materials laid above the mattress of a bed for hygiene, warmth, protection of the mattress, and decorative effect. Bedding is the removable and washable portion of a human sleeping environme ...
, because of
overburden pressure Pressure Pressure (symbol: ''p'' or ''P'') is the force In physics Physics (from grc, φυσική (ἐπιστήμη), physikḗ (epistḗmē), knowledge of nature, from ''phýsis'' 'nature'), , is the natural science that ...
, but they can be oblique or even perpendicular to bedding, as a result of
tectonic Tectonics (; ) are the processes that control the structure and properties of the Earth's crust and its evolution through time. These include the processes of mountain building, the growth and behavior of the strong, old cores of continents k ...
activity.

In structural geology and
diagenesis Diagenesis () is the process that describes physical and chemical changes in sediments first caused by water-rock interactions, microbial activity and compaction after their deposition. The increase of pressure and temperature only starts to pla ...
, pressure solution or pressure dissolution is a deformation mechanism that involves the dissolution of minerals at grain-to-grain contacts into an aqueous pore fluid in areas of relatively high stress and either deposition in regions of relatively low stress within the same rock or their complete removal from the rock within the fluid. It is an example of diffusive mass transfer. Stylolites are formed by this process. Stylolites can be classified according to their geometry or their orientation and relationship to bedding.

; Horizontal stylolites:This is the most commonly observed stylolite type. They occur parallel or nearly parallel to the bedding of rocks. This type is most frequently found in layered
sedimentary rock Sedimentary rocks are types of Rock (geology), rock that are formed by the accumulation or deposition of mineral or organic matter, organic particles at the Earth's surface, followed by Cementation (geology), cementation. Sedimentation is the coll ...
s, mostly in carbonate rocks, which have not been affected by intensive Tectonics, tectonic structural activity or metamorphism. ; Inclined stylolites or slickolites:This type occurs oblique to bedding. It appears in rocks which are both affected or unaffected by tectonic activity, and can also be found in metamorphic and layered igneous rocks. ; Horizontal-inclined (vertical) or crosscutting stylolites: This type is a combination of horizontal and inclined types of stylolites. Horizontal stylolites usually have a higher amplitude than inclined stylolites. Horizontal-inclined can be found in rocks affected by pressure parallel to the bedding plane followed by pressure perpendicular to bedding. ; Vertical stylolites:This type of stylolite is related to the bedding at right angles. It may or may not be associated with Tectonic burial, tectonic activity. It is caused by pressure acting perpendicularly to the bedding. ; Interconnecting network stylolites:This type is a network of stylolites, which are related to each other with relatively small angles. This type can be divided into two subtypes. Stylolites of subtype A are characterized by higher amplitudes. They are related to the bedding either horizontally, or at a small angle. Stylolites of subtype B usually appear in rocks which have been affected by tectonic and/or metamorphic activity. These stylolites have a low amplitude with undulations. Their relation to the bedding can vary from horizontal to vertical. ; Vertical-inclined (horizontal) or crosscutting stylolites: This type is a combination of horizontal or inclined and vertical stylolite types. In this case the inclined or horizontal stylolites were formed first and the vertical later. This type can be divided into two subtypes by directions of displacement of the inclined stylolites. In subtype A, the displacements could have happened during vertical stylolization, while in subtype B, the displacements could have happened before vertical stylolization.

A stylolite is ''not'' a Structural geology, structural Fracture (geology), fracture, although they have been described as a form of 'anti-crack', with the sides moving together rather than apart. Proof exists in the form of fossiliferous limestone where fossils are crosscut by a stylolite and only one half still exists; the other half has been dissolved away. Rye & Bradbury (1988) investigated 13/12C and 18/16O stable isotope systematics in limestone on either side of a stylolite plane and found differences confirming different degrees of fluid-rock interaction. In order for a stylolite to develop, a solution into which minerals can Dissolution (chemistry), dissolve needs to be present, along with a Porosity, pore network through which dissolved solids can migrate by advection or diffusion from the developing stylolite. Stylolite development can be improved with porosity, as it localizes stress on grains, increasing the Stress (mechanics), stress there. Therefore, it is suggested that bedding-parallel stylolites form in areas of high porosity, and most of the transverse stylolites form along preexisting Fracture (geology), fractures.