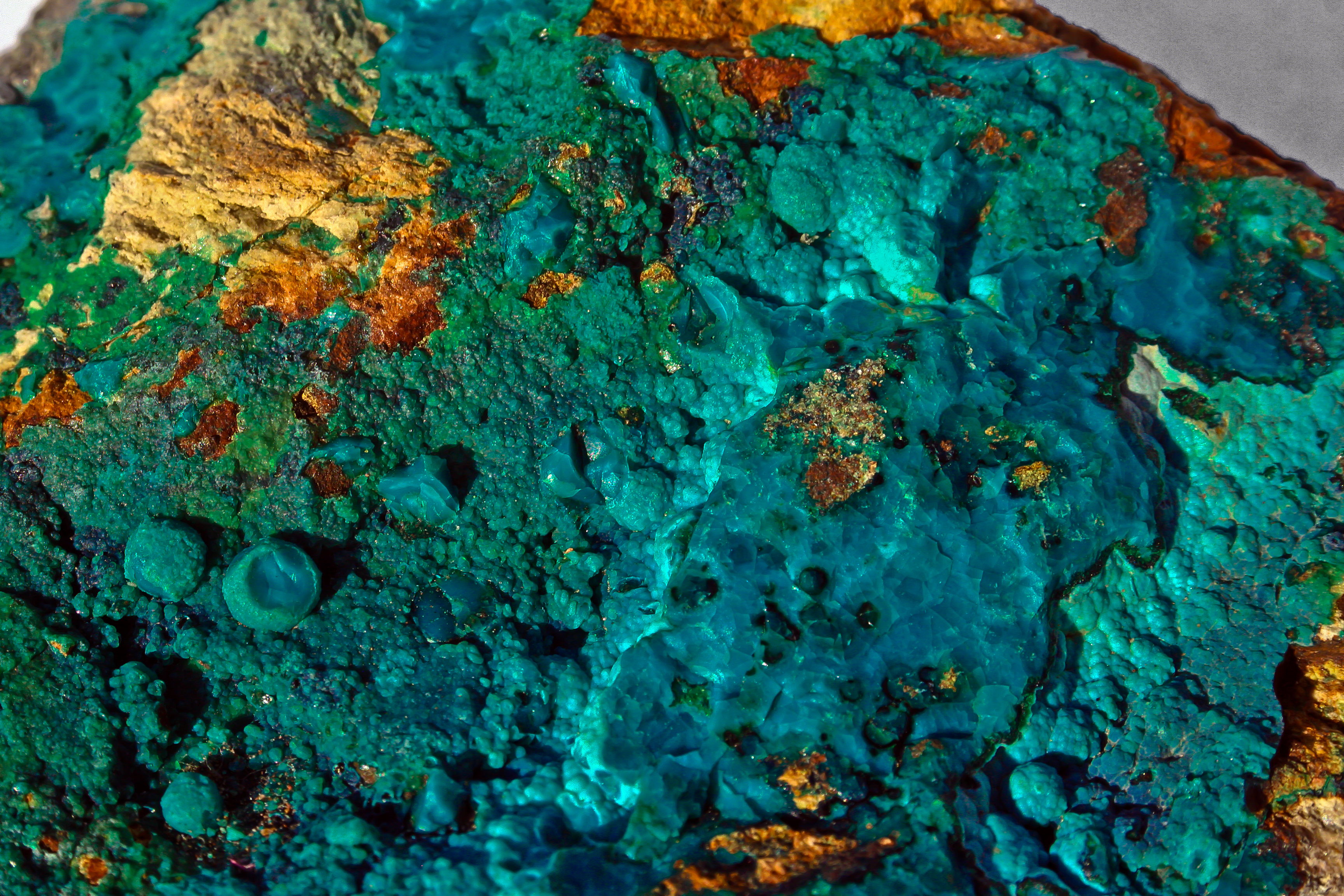 Silicate minerals are rock-forming s made up of groups. They are the largest and most important class of minerals and make up approximately 90 percent of . In , (silicon dioxide) is usually considered a silicate mineral. Silica is found in nature as the mineral , and its . On Earth, a wide variety of silicate minerals occur in an even wider range of combinations as a result of the processes that have been forming and re-working the crust for billions of years. These processes include partial , , , , , and .

Living organisms also contribute to this . For example, a type of known as s construct their s ("frustules") from silica extracted from . The frustules of dead diatoms are a major constituent of , and of .

A silicate mineral is generally an whose s consist predominantly of and atoms. In most minerals in the Earth's crust, each silicon atom is the center of an ideal tetrahedron, whose corners are four oxygen atoms ly bound to it. Two adjacent tetrahedra may share a vertex, meaning that the oxygen atom is a bridge connecting the two silicon atoms. An unpaired vertex represents an ionized oxygen atom, covalently bound to a single silicon atom, that contributes one unit of negative charge to the anion. Some silicon centers may be replaced by atoms of other elements, still bound to the four corner oxygen corners. If the substituted atom is not normally tetravalent, it usually contributes extra charge to the anion, which then requires extra s. For example, in the mineral , the anion is a tridimensional network of tetrahedra in which all oxygen corners are shared. If all tetrahedra had silicon centers, the anion would be just neutral silica . Replacement of one in every four silicon atoms by an atom results in the anion , whose charge is neutralized by the cations .

In , are classified into seven major groups according to the structure of their silicate anion: Note that tectosilicates can only have additional cations if some of the silicon is replaced by an atom of lower valence such as aluminium. Al for Si substitution is common. 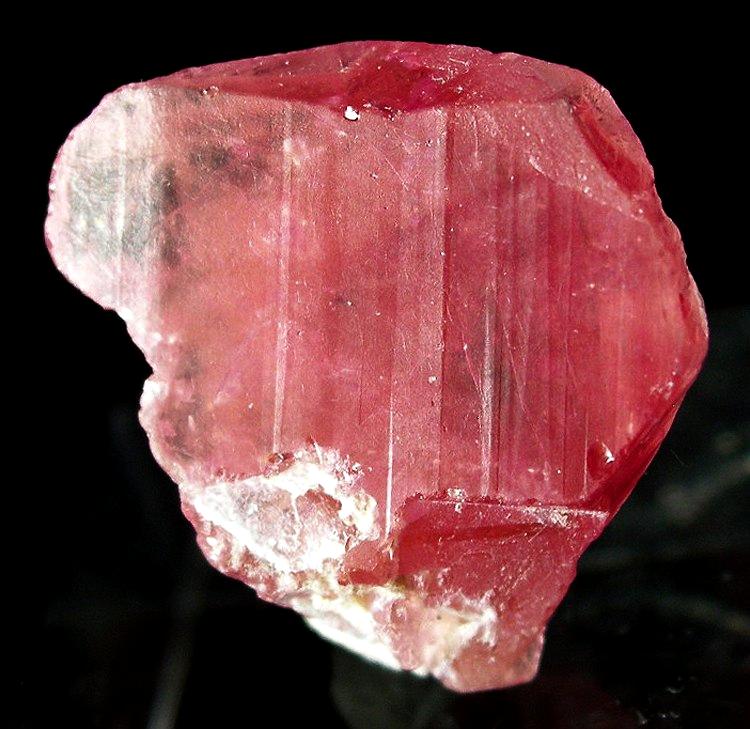 Inosilicates (from Greek enitive: 'fibre'), or chain silicates, have interlocking chains of with either , 1:3 ratio, for single chains or , 4:11 ratio, for double chains. The Nickel–Strunz classification is 09.D – examples include: