Chitral ( ; khw, , lit=field, translit=ćhitrār) is a town situated on the Kunar River, Chitral River in northern Khyber Pakhtunkhwa, Pakistan. It serves as the capital of the Chitral District and likewise served as the capital of the Chitral (princely state), Chitral princely state that encompassed the region until its direct incorporation into West Pakistan in 1969.

The Kho Chitralis came to Chitral as part of the Indo-Aryan migration into South Asia. They settled in northern parts of Chitral near the Torkhow and Mulkhow Region.

The existence of Gandhara grave culture, Gandharan Grave Culture in Chitral, found in various grave sites scattered over its valleys indicate its proximity towards the Gandhara culture, Gandharan culture alongside giving insightful knowledge of its inhabitants between the Indus Valley civilization era and the following Persian rule. Chitral is also associated with the Iron Age tribes known as Daradas. The Darada country stretched from Chitral in the west to the Kisanganga valley in the north of Kashmir. The Daradas are said to have gone to war against Arjun according to the Hindu Epic Mahabharata. Chitral is also attributed to be the seat of the ancient realm of Kambojas, Kamboja, which contains mentions in Hindu epics. The area which now forms Chitral was reportedly conquered by the Achaemenid Empire, Persian Achaemenids and was a part of one of their easternmost satraps. Chitrali culture and vocabulary is heavily influenced by Persian and is said to show a mix of both Avestan and Sanskrit. In the third century CE, Kanishka, the Buddhist ruler of the Kushan Empire, Kushan empire, occupied Chitral. Under the Kushans, many Buddhist monuments were built around the area, mainly Buddhist stupas and monasteries. The Kushans also patronised Buddhist art, some of the finest examples of the image of Buddha were produced in the region under the Kushan rule. Rock inscriptions found near the village of Barenis indicate that the area was once part of the Hindu Shahi under its fourth King.

From 1571 onwards Chitral was the dominion of the Katoor Dynasty, Kator Dynasty until 1947.

In 1947 following the division of the British colony of India, princely states were offered the choice to either remain independent or to choose one of the two new dominions. The Mehtar of Chitral who was a friend of Quaid E Azam Muhammad Ali Jinnah, Mohammad Ali Jinnah acceded to Pakistan and thus Chitral became one of the princely states of Pakistan. In 1969 it was fully integrated into Pakistan as the administrative district of Chitral.

Role in the First Kashmir War

Chitral played an instrumental role in the Indo-Pakistani War of 1947–1948, first Kashmir war. Immediately after acceding to Pakistan, Mehtar Muzaffar Ul Mulk proclaimed Jihad to "liberate" Kashmir from the Dogras. At this point, the Gilgit scouts were retreating and the Dogra forces had made gains in the Burzil pass. Under these circumstances, the Chitral Scouts, Chitral scouts relieved the Gilgit Scouts, Gilgit scouts in Domel and Kamri sectors whilst the Chitral Bodyguard force went towards Skardu. The Chitral bodyguards under the leadership of a Chitral Prince lay on the longest sieges of military history which ended with the fall of Skardu, surrender of the Dogras and the capture of Baltistan. During this time, the Chitral scouts assimilated with the Gilgit scouts and went on towards taking the Kargil pass. 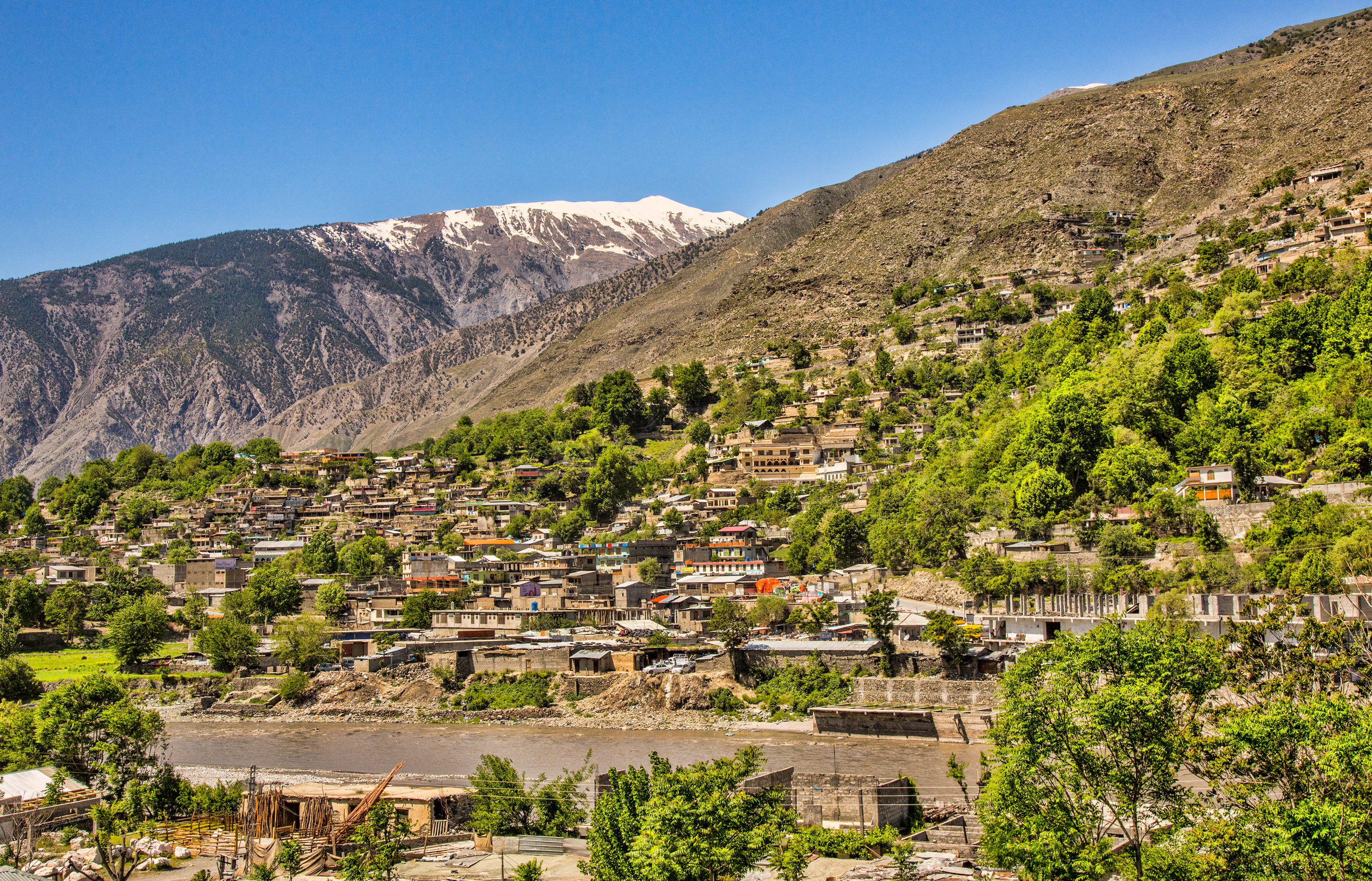 The city has an average elevation of .

Chitral has a Mediterranean climate (Köppen climate classification, Köppen ''Csa''), with warm summers and cold winters, with heavy snowfall occurring routinely in Chitral Valley. Coldspells that have swept across Chitral can be deadly as locals have died of the extreme numbing temperatures in the past. Chitral is known for snowfall and deadly avalanches. The road that goes towards Chitral is very dangerous as it's one of the most narrow roads in the world, and it is situated in the world's largest mountain range. It is designed to be a one lane road but it is used as a two-lane road. The route is very unstable, without any safety and faces extreme glaciers where temperatures can plummet to -30.0C

According to the 1981 census, Khowar language, Khowar is the main language and is spoken by 98% of the population. Kalasha-mun, Kalasha is also spoken by a small population.