In differential geometry of curves, the osculating circle of a sufficiently smooth plane
curve In mathematics, a curve (also called a curved line in older texts) is an object similar to a line (geometry), line, but that does not have to be Linearity, straight. Intuitively, a curve may be thought of as the trace left by a moving point (geo ...
at a given point ''p'' on the curve has been traditionally defined as the circle passing through ''p'' and a pair of additional points on the curve
infinitesimal In mathematics, infinitesimals or infinitesimal numbers are quantities that are closer to zero than any standard real number, but are not zero. They do not exist in the standard real number system, but do exist in many other number systems, such a ...
ly close to ''p''. Its center lies on the inner normal line, and its
curvature In mathematics, curvature is any of several strongly related concepts in geometry. Intuitively, the curvature is the amount by which a curve deviates from being a straight line, or a Surface (mathematics), surface deviates from being a plane (ge ...
defines the curvature of the given curve at that point. This circle, which is the one among all
tangent circles

at the given point that approaches the curve most tightly, was named ''circulus osculans'' (Latin for "kissing circle") by
Leibniz Gottfried Wilhelm (von) Leibniz ; see inscription of the engraving depicted in the "#1666–1676, 1666–1676" section. (; or ; – 14 November 1716) was a prominent Germany, German polymath and one of the most important Logic, logicians, Math ... 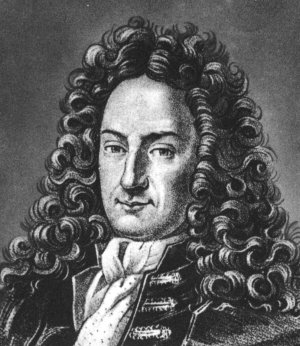 . The center and radius of the osculating circle at a given point are called center of curvature and
radius of curvature

of the curve at that point. A geometric construction was described by
Isaac Newton Sir Isaac Newton (25 December 1642 – 20 March Old Style and New Style dates, 1726/27) was an English mathematician, physicist, astronomer, theologian, and author (described in his time as a "natural philosophy, natural philosopher") w ... 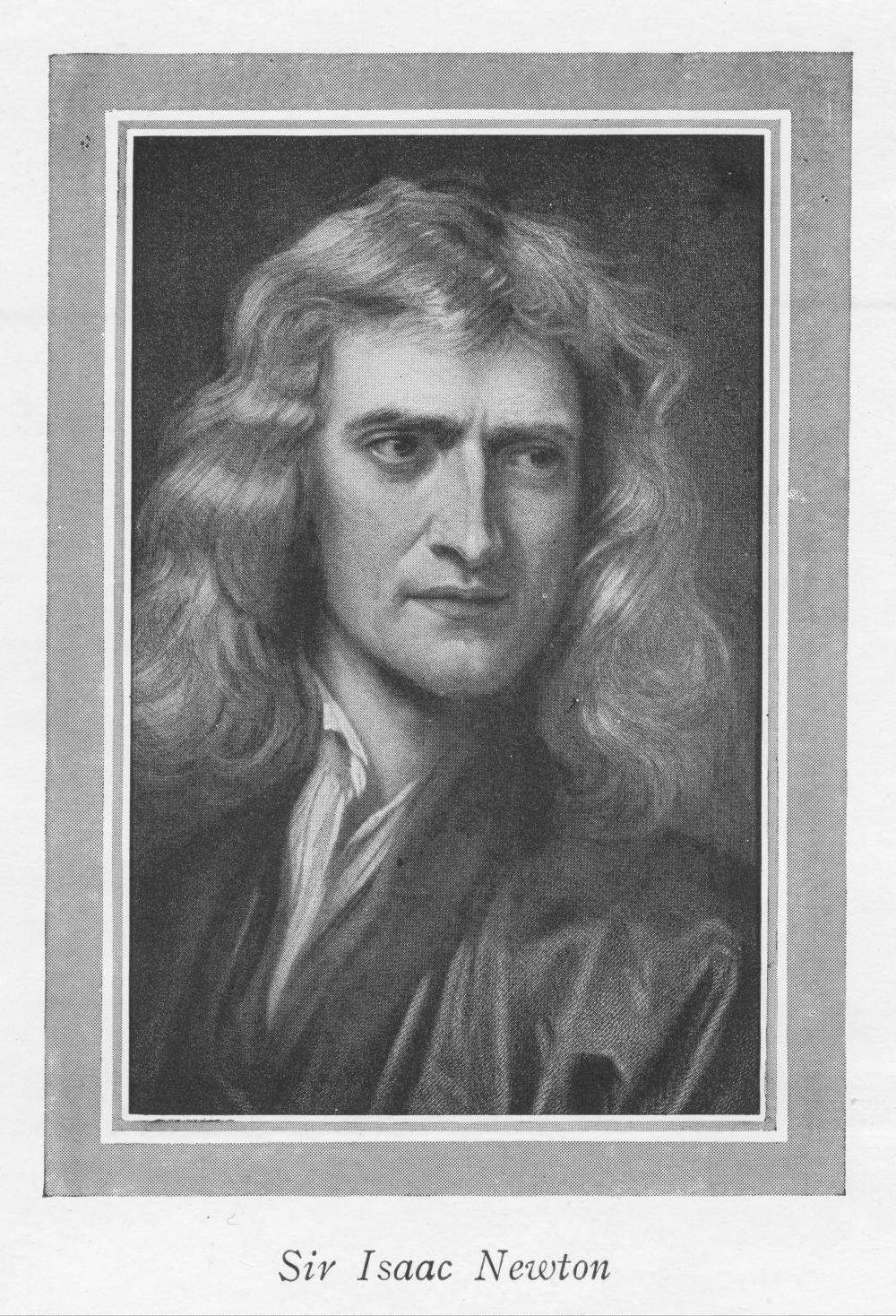 Imagine a car moving along a curved road on a vast flat plane. Suddenly, at one point along the road, the steering wheel locks in its present position. Thereafter, the car moves in a circle that "kisses" the road at the point of locking. The
curvature In mathematics, curvature is any of several strongly related concepts in geometry. Intuitively, the curvature is the amount by which a curve deviates from being a straight line, or a Surface (mathematics), surface deviates from being a plane (ge ...
of the circle is equal to that of the road at that point. That circle is the osculating circle of the road curve at that point.

A Lissajous curve with ratio of frequencies (3:2) can be parametrized as follows : It has signed curvature ''k''(''t''), normal unit vector ''N''(''t'') and radius of curvature ''R''(''t'') given by : : and : See the figure for an animation. There the "acceleration vector" is the second derivative with respect to the
arc length

A cycloid with radius ''r'' can be parametrized as follows: : Its curvature is given by the following formula: : which gives: :

For some historical notes on the study of curvature, see * * For application to maneuvering vehicles see *JC Alexander and JH Maddocks (1988): ''On the maneuvering of vehicles'' *