Electricity generation is the process of generating electrical energy from other forms of energy. The fundamental principle of electricity generation was discovered during the 1820s and early 1830s by the British scientist
Michael Faraday Michael Faraday (; 22 September 1791 – 25 August 1867) was an English scientist A scientist is a person who conducts Scientific method, scientific research to advance knowledge in an Branches of science, area of interest. In clas ... 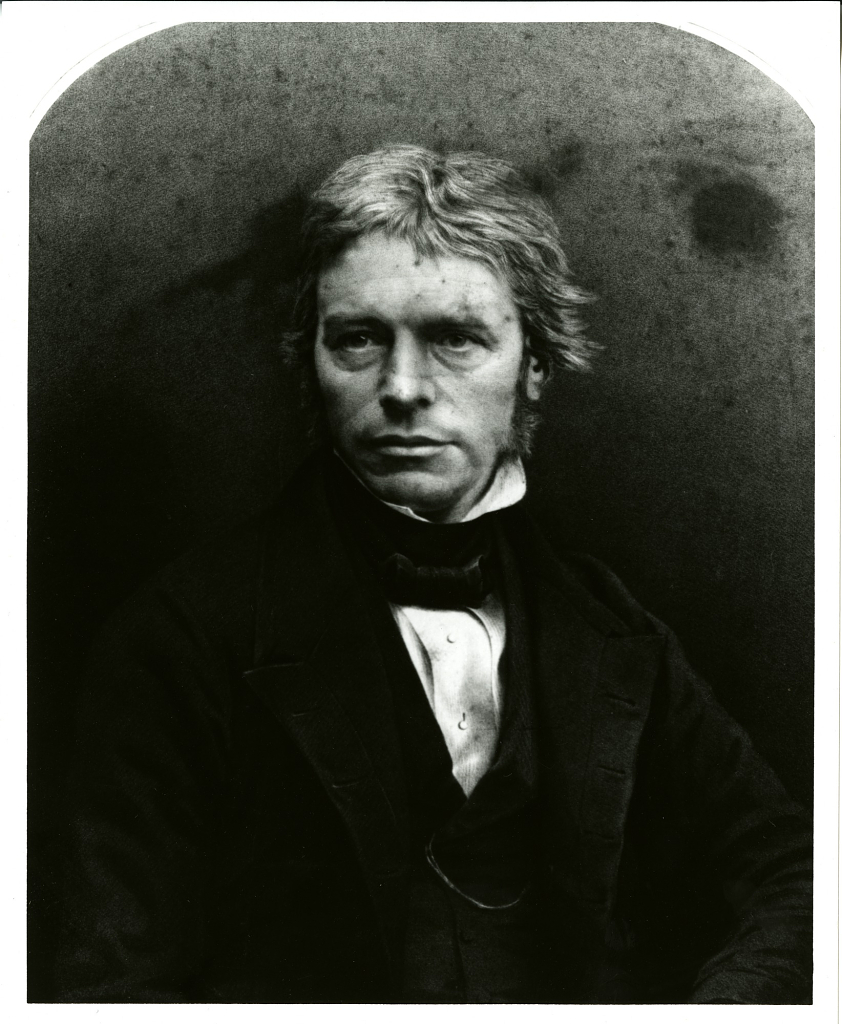 . His basic method is still used today: electric current is generated by the movement of a loop of wire, or disc of copper between the poles of a magnet. For electrical utilities, it is the first step in the delivery of electricity to consumers. The other processes, electricity Electric power transmission, transmission, Electric power distribution, distribution, and electrical energy storage and recovery using Pumped-storage hydroelectricity, pumped-storage methods are normally carried out by the electric power industry. Electricity is most often generated at a power station by electromechanical electrical generator, generators, primarily driven by heat engines fueled by chemical combustion or nuclear fission but also by other means such as the kinetic energy of flowing water and wind. There are many other technologies that can be and are used to generate electricity such as solar photovoltaics and geothermal power.