Click Here for Items Related To - Women in Singapore


Women in Singapore, particularly those who have joined Singapore's workforce, are faced with balancing their traditional and modern-day roles in Singaporean society and economy. According to the book ''The Three Paradoxes: Working Women in Singapore'' written by Jean Lee S.K., Kathleen Campbell, and Audrey Chia, there are "three paradoxes" confronting and challenging the career women of Singapore. Firstly, Singapore's society expects women to become creative and prolific corporate workers who are also expected to play the role of traditional women in the household, particularly as wife and mother. Secondly, Singaporean women are confronted by the "conflict between work and family" resulting from their becoming members of the working population. Thirdly, Singapore's female managers are still fewer in number despite of their rising educational level and attainments when compared to male managers.

On 20 September 2020, a virtual dialogue session involving more than 100 participants from youth and women organizations was held. Law and Home Affairs Minister K. Shanmugam announced an initiative that will start in October which will include a series of engagements between the public and private sectors, as well as non-governmental organizations. The aim is to identify and tackle issues concerning women in Singapore. These will culminate in a White Paper to be issued by the Government in the first half of 2021, which will consolidate feedback and recommendations during the sessions, to be called “Conversations on Women Development”. The review has since been extended to the second half of 2021 due to high demand.

At present, there is a low presence of female participants in the political arena of Singapore. Females constitute 42% of Singapore's workforce, however, a large portion of this number occupy low-level and low-salary positions. According to the 2011 article ''Women's Rights Situation in Singapore'', these discrepancies can be mainly attributed not to gender discrimination or gender inequality but instead to the women's lower educational qualifications and fewer job experiences than men, the women's focus and dedication to their role in family life, and the paternalistic character and Confucian temperament of Singaporean society. In relation to entrepreneurship, in 1997 ''Bloomberg Busineweek'' stated that businesswomen in Singapore can be grouped into two main categories: the entrepreneur woman who was already able to establish and raise a family, and the businesswoman who sought a substitute to the conventional "career path". An example of a successful Singaporean businesswoman was Catherine Lam, who established the company known as Fabristeel, a manufacturer of steel carts. Before launching Fabristeel in 1979, Lam worked as an accountant for 10 years. Women in Singapore who ventured into running businesses were motivated by "better education, the labor shortage", the encouragement to achieve entrepreneurial success, and the resulting "flexible lifestyle" while doing business-related roles. Another example is Lim Soo Hoon, who was Singapore's Woman of the Year in 1997. Lim was the first female Permanent Secretary of Singapore who worked for the Public Service Division of the office of the Prime Minister of Singapore. Lim held positions at Singapore's Ministry of Trade and Industry, then later into jobs in Singapore's Ministry of Transport, and then in the Ministry of Manpower, and Ministry of Community Development, Youth and Sports. 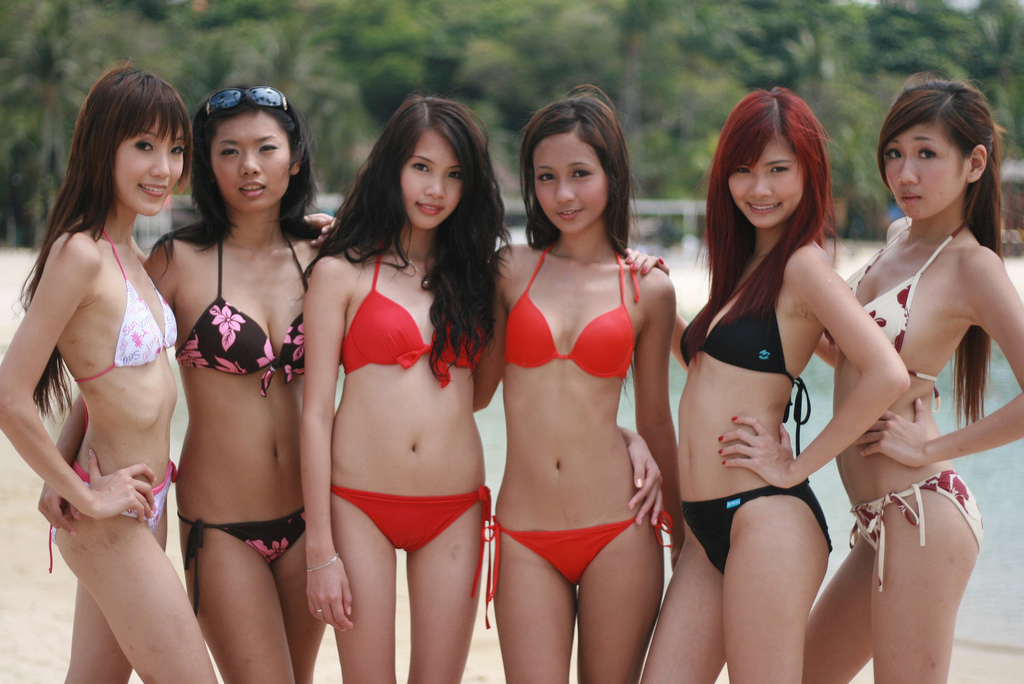 With regard to sexuality, BBC News reported in 2001 that Singaporean women have a more open attitude about sexual intimacy in Asia. The study reflected that 18% of the Singaporean women interviewed are "most likely to initiate" sexual activity with their personal and intimate partners. This is usually met with mixed opinion, as in the case of the example in 2009 when Dr Eng Kai Er walked through Holland Village naked with Swedish exchange student Jan Phillip and was fined S$2,000 with a warning issued by the Agency for Science, Technology and Research which sponsored her undergraduate studies. During the 2000s, 2-3 out of every 10 unfaithful couple members were women. Former decades, like 1980s and 1990s, adulterous women were rare. During the 2010s decade, the statistics changed, being women half the times. During the 2010s, there was a trend among 50s and 60s years olds women getting divorced. Most of them claimed they grew tired of their husband's infidelities.