Thérèse Casgrain, LL.D. (10 July 1896 – 3 November 1981) was a French Canadian feminist, reformer, politician and senator. She was a leader in the fight for women's right to vote in the province of Quebec, as well as the first woman to lead a political party in Canada. In her later life she opposed nuclear weapons and was a consumer activist. A strong federalist, one of her last political actions, at age 83, was to intervene on the "No" side in the 1980 Quebec sovereignty referendum. 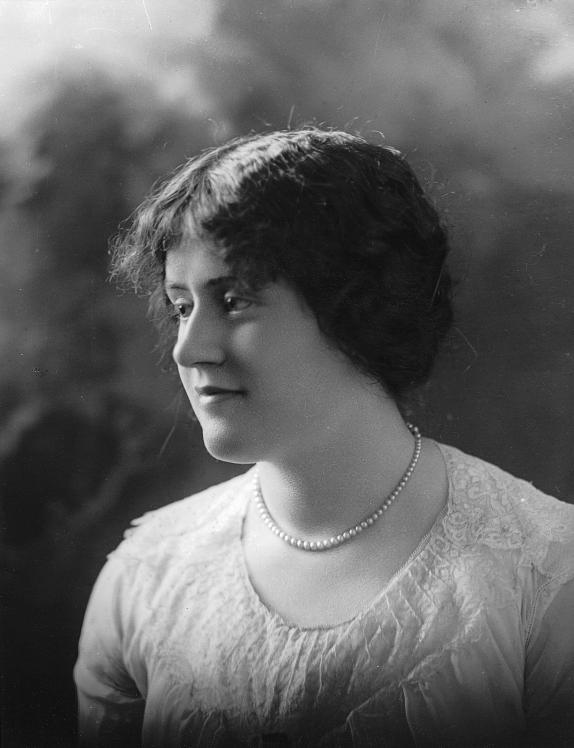 Born in Saint-Irénée-les-Bains, near Quebec City, Thérèse was raised in a wealthy family, the daughter of Blanche, Lady Forget (née MacDonald), and Sir Rodolphe Forget, a wealthy entrepreneur and Conservative Member of Parliament.