Click Here for Items Related To - Society for Sedimentary Geology


The Society for Sedimentary Geology is an international not-for-profit, scientific society based in
Tulsa, Oklahoma 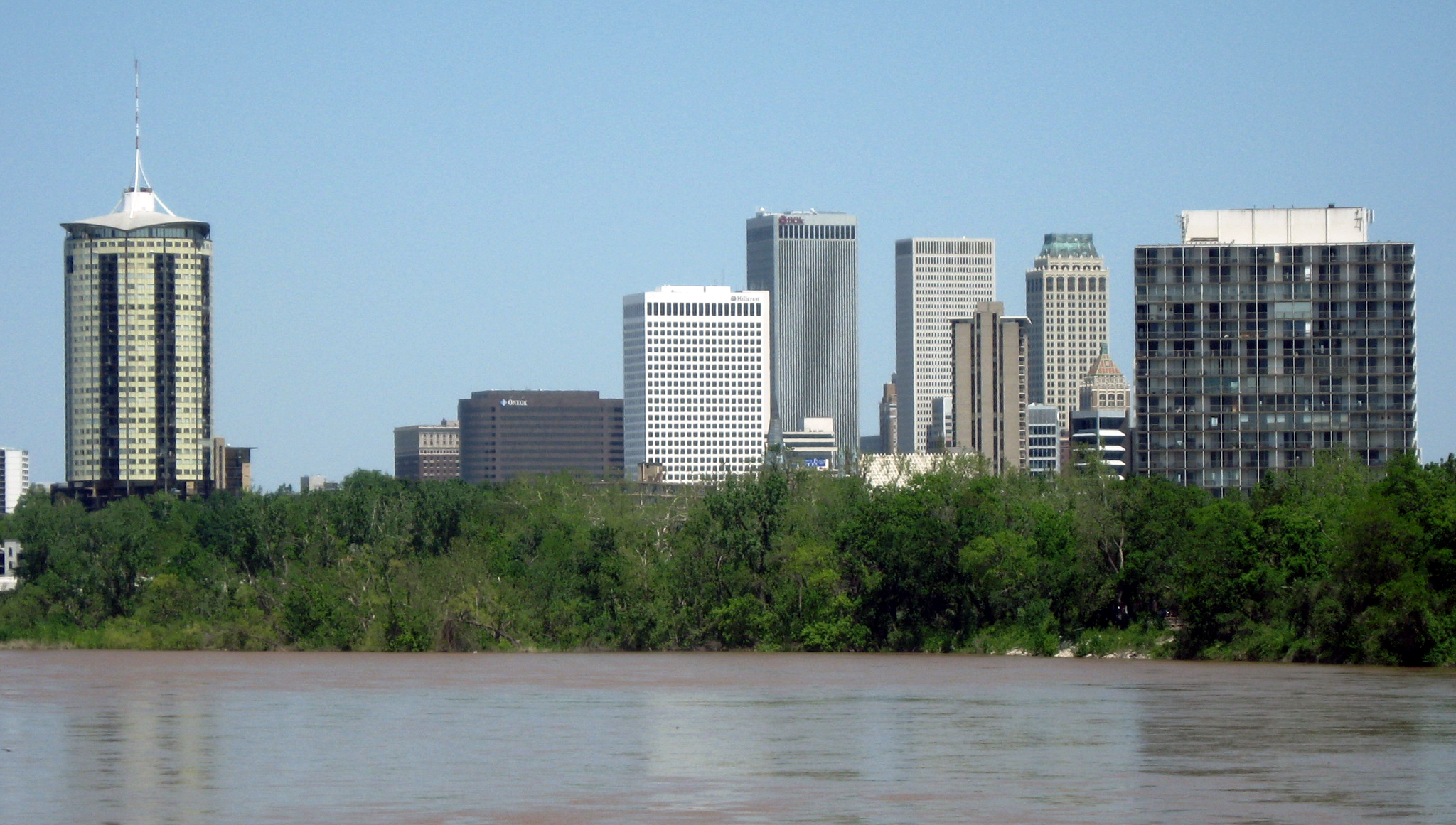 . It is commonly referred to by its acronym SEPM, which refers to its former name, the Society of Economic Paleontologists and Mineralogists. The Society’s reason for being is to disseminate scientific information on sedimentology,
stratigraphy through Jurassic The Jurassic ( ) is a Geological period, geologic period and System (stratigraphy), stratigraphic system that spanned from the end of the Triassic period million years ago (Year, Mya) to the beginning of the Cretaceous period ap ...
,
paleontology Paleontology, also spelled palaeontology or palæontology (), is the scientific study of life that existed prior to, and sometimes including, the start of the Holocene Epoch (roughly 11,700 years before present). It includes the study of Fossil, ...
, environmental sciences, marine geology,
hydrogeology , Thailand. File:Demenovska jaskyna slobody-smaragdove jazierko.jpg, 240x240px, Demänovská Cave of Liberty, "Emerald Lake" Hydrogeology (''hydro-'' meaning water, and ''-geology'' meaning the study of the Earth) is the area of geolog ...
, and related specialties. Members benefit from both gaining and exchanging information pertinent to their geologic specialties. Information is dispersed via the publication of two major scientific journals, the ''Journal of Sedimentary Research'' (JSR) and ''PALAIOS'', and the organization of technical conferences and short courses. It also publishes a monthly magazine for its members, ''The Sedimentary Record''.

The Society arranges research conferences based on topics that are relevant to members and show promise of progress. They are meant to focus the attention of specialists with diverse expertise on some theme of mutual interest and stimulate new research areas or approaches. They are designed to encourage summaries of new, incomplete research, and invite open speculation. Field trips, poster sessions, core workshops, and laboratory experiments are often included as part of a conference.

Annually the Society recognizes people who have contributed to the various areas of sedimentary geology. The awardees are nominated by members of the Society, but do not have to be members themselves. These medals are named in recognition of outstanding geologists. * William H. Twenhofel Medal, the highest award, for Outstanding Contributions to Sedimentary Geology, named for William H. Twenhofel * Francis P. Shepard Medal for Marine Geology * Raymond C. Moore Medal for Paleontology, named for Raymond C. Moore * Francis J. Pettijohn Medal for Sedimentology, named for Francis J. Pettijohn * James Lee Wilson Award for Sedimentary Geology by a young scientist The Society also bestows, at its discretion, List of Honorary Members of the Society for Sedimentary Geology, Honorary Membership and a Distinguished Service Award to Society members.