Click Here for Items Related To - Servant of God


"Servant of God" is a term used for individuals by various religions for people believed to be pious in the faith's tradition. In the Catholic Church, it is the first step in designating an individual who is being investigated by the Church for possible canonization as a saint. In the Eastern Orthodox Church, this term is used to refer to any Eastern Orthodox Christian. The Arabic name ''Abdullah'' (from , ''ʿAbd Allāh'', "Servant of God"), the German name ''Gottschalk'', and the Sanskrit name ''Devadasa'' are all variations of "servant of God". 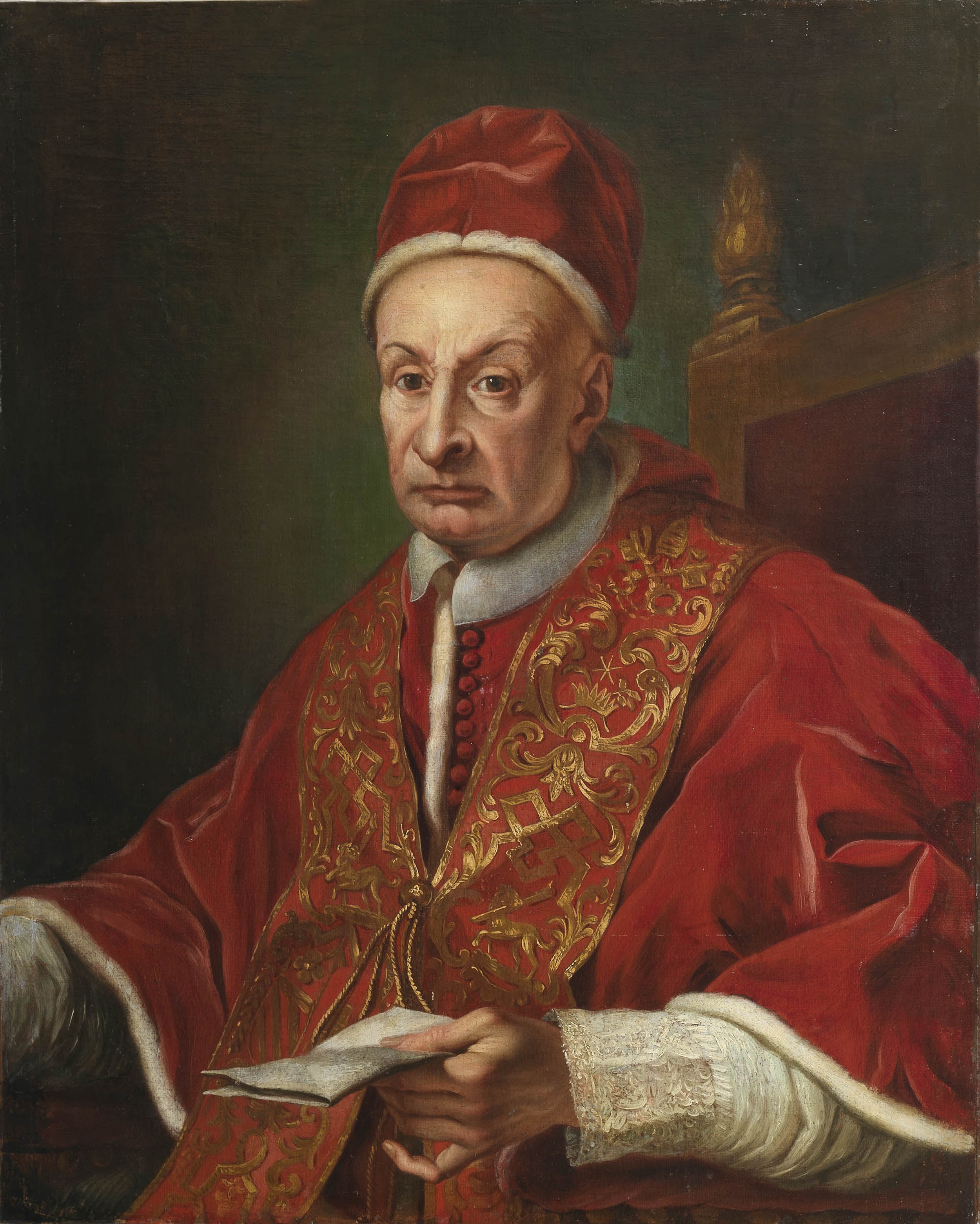 The expression "servant of God" appears nine times in the Bible, the first five in the Old Testament, the last four in the New. The Hebrew Bible refers to "Moses the servant of Elohim" (עֶֽבֶד הָאֱלֹהִ֛ים ''‘eḇeḏ-hā’ĕlōhîm''; , , , and ). , ). refers to Joshua as ''‘eḇeḏ Yahweh'' (עֶ֣בֶד יְהוָ֑ה). The New Testament also describes Moses in this way in (τοῦ δούλου τοῦ Θεοῦ, ''tou doulou tou Theou''). Paul calls himself "a servant of God" in (δοῦλος Θεοῦ, ''doulos Theou''), while James calls himself "a servant of God and the Lord Jesus Christ" (θεοῦ καὶ κυρίου Ἰησοῦ χριστοῦ δοῦλος, ''Theou kai Kyriou Iēsou Christou doulos'') in . describes "servants of God" (Θεοῦ δοῦλοι, ''Theou douloi'') being free to act within the bounds of God's will. Following usage conventions established in the King James Bible, the word "servant" is never capitalized or used as a title of nobility. ("The servant is not greater than his lord.")

"Servant of God" is an expression used for a member of the Catholic Church whose life and works are being investigated in consideration for official recognition by the Pope and the Catholic Church as a saint in Heaven. The term "Servant of God" ( la|Servus Dei) should not be confused with ''Servus Servorum Dei'' (Servant of the Servants of God), one of the titles of the Pope. The term ''Servant of God'' is used in the first of the four steps in the canonization process. The next step is being declared ''Venerable'', upon a decree of heroism or martyrdom by the honored. That is followed by beatification, with the title of ''Blessed''. After the confirmation of miracles resulting from the intercession of the honored, the final step is canonization, where the honored would receive the title of ''Saint''. The process for canonization is under the jurisdiction of the Congregation for the Causes of Saints. An incomplete list can be found in the List of Servants of God and Candidates for sainthood. ''Servant of God'' is not considered a canonical title in a strict sense by the Catholic Church (as for instance ''Venerable'' or ''Blessed'' are), but only a technical term used in the process of beatification. Hence, any of the faithful can be named a "Servant of God" in a larger frame of meaning.

A guru or sat guru in various traditions of Hinduism is given the name Dasa, or "servant of God". A teacher also can be called ''uda ka das'', which means "the servant of God". In Sanskrit, the word ''dasa'' (IAST ') means "servant," and this meaning is retained in all Indian languages where devotion to a personal God is practiced. In Tamil, ''tontai'', ''dasa'', servant, or "slave," commonly are used to refer to devotees of Vishnu or Krishna. According to Gaudiya Vaishnava theology, as expressed in the Smriti statement ', living entities (''bhuto'') are eternally in the service (''dasa'') of the Supreme Lord (Hari). Thus, designation for Vaishnavas was the status title ''dasa'' as part of their names, such as Hari dasa, Narayana dasa, Ram das, Gopal das, etc.