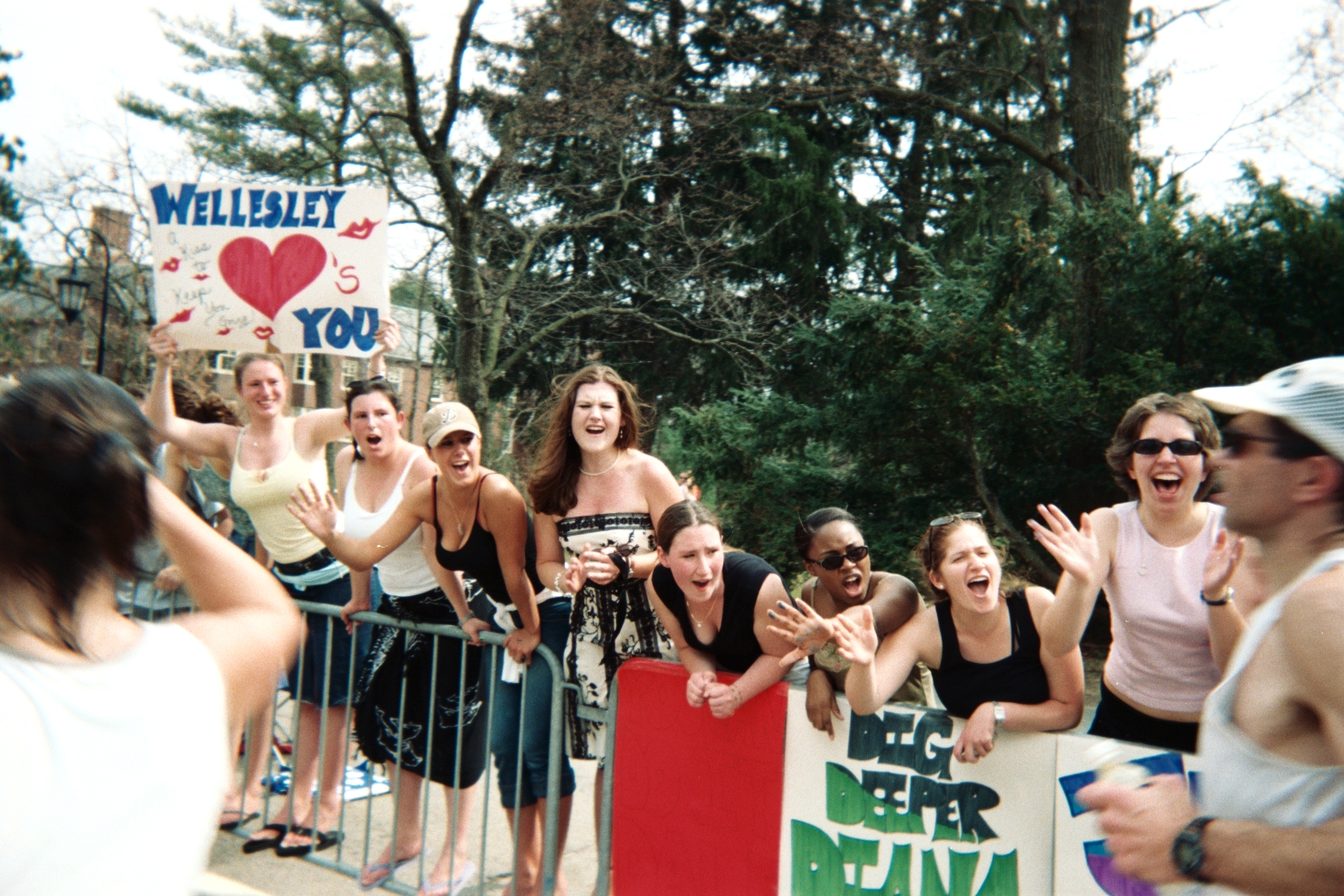 Paul A. Cohen studied at
Cornell University Cornell University ( ) is a private, statutory, Ivy League and land-grant research university in Ithaca, New York. Founded in 1865 by Ezra Cornell and Andrew Dickson White, the university was intended to teach and make contributions in a ...
from 1952-1953, before he transferred to the
University of Chicago The University of Chicago (UChicago, U of C, or Chicago) is a private research university in Chicago (''City in a Garden''); I Will , image_map = , map_caption = Interactive maps of Chicago , coordinates ...
, where he received his BA in 1955. He received his MA in 1957 and PhD in 1961 from
Harvard University Harvard University is a Private university, private Ivy League research university in Cambridge, Massachusetts. Established in 1636 and named for its first benefactor, clergyman John Harvard (clergyman), John Harvard, Harvard is the Colonial ...
, where he was a student of
John King Fairbank

and Benjamin I. Schwartz. After completing his doctorate, he worked at the
University of Michigan The University of Michigan (UM, U-M, U of M, UMich, or Michigan) is a public university, public research university in Ann Arbor, Michigan. Founded in 1817 in Detroit, as the ''Catholepistemiad'', or the ''University of Michigania'', 20 years b ...
from 1962 to 1963. He was a faculty member in the History department at Amherst College from 1963-1965. Thereafter, he taught at Wellesley College till his retirement. He is currently an Associate of the Fairbank Center for Chinese Studies at Harvard University. He was formerly married to Jane M. Cohen, now on the faculty at the
University of Texas School of Law The University of Texas School of Law (Texas Law) is the law school of the University of Texas at Austin. Texas Law is consistently ranked as one of the top law schools in the United States and is highly selective—registering the 8th lowest acc ...
in
Austin Austin (, ) is the capital city of the U.S. state of Texas, as well as the county seat, seat and largest city of Travis County, Texas, Travis County, with portions extending into Hays County, Texas, Hays and Williamson County, Texas, William ...
.

Cohen is the author of many influential books on modern Chinese history, as well as historiography, such as '' Discovering History in China'' (1984; 2010). His works have been translated into several languages including Chinese and Japanese.