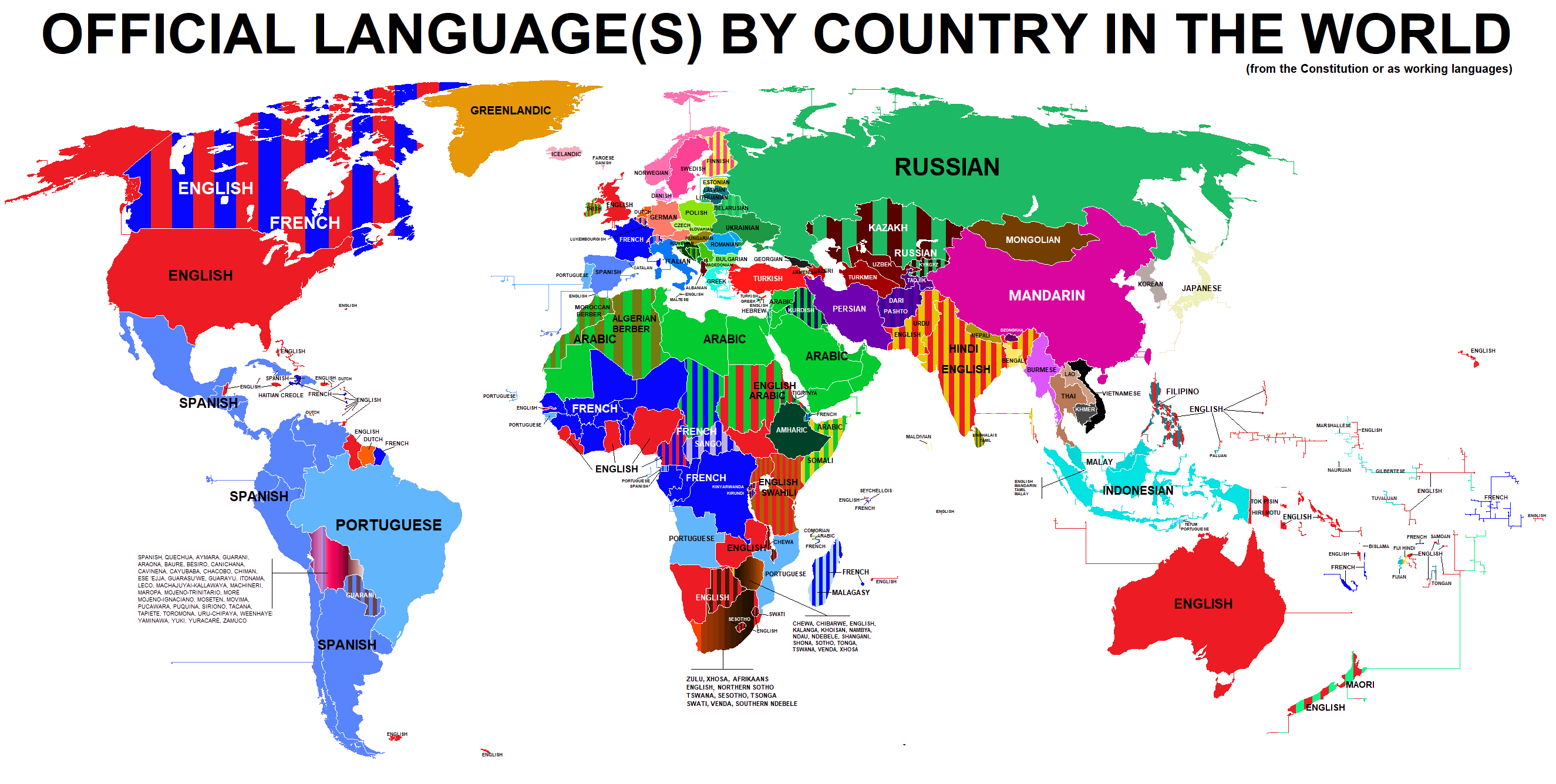 Around 500 BC, when Darius the Great annexed Mesopotamia to the Persian Empire, he chose a form of the Aramaic language (the so-called Official Aramaic or Imperial Aramaic) as the vehicle for written communication between the different regions of the vast empire with its different peoples and languages. Aramaic script was widely employed from Egypt in the southwest to Bactria and Sogdiana in the northeast. Texts were dictated in the native dialects and written down in Aramaic, and then read out again in the native language at the places they were received. The First Emperor of Qin standardized the written language of China after unifying the country in 221 BC. Classical Chinese would remain the standard written language for the next 2000 years. Standardization of the spoken language received less political attention, and Mandarin developed on an ''ad hoc'' basis from the dialects of the various imperial capitals until being officially standardized in the early twentieth century.