Geomathematics or Mathematical Geophysics is the application of mathematical intuition to solve problems in
Geophysics Geophysics () is a subject of natural science concerned with the physical processes and physical properties of the Earth and its surrounding space environment, and the use of quantitative methods for their analysis. The term ''geophysics'' so ...
. The most complicated problem in Geophysics is the solution of the three dimensional inverse problem, where observational constraints are used to infer physical properties. The inverse procedure is much more sophisticated than the normal direct computation of what should be observed from a physical system. The estimation procedure is often dubbed the inversion strategy (also called the inverse problem) as the procedure is intended to estimate from a set of observations the circumstances that produced them. The Inverse Process is thus the converse of the classical
scientific method The scientific method is an Empirical evidence, empirical method of acquiring knowledge that has characterized the development of science since at least the 17th century. It involves careful observation, applying rigorous skepticism about what ...
.

An important research area that utilises inverse methods is seismic tomography, a technique for imaging the subsurface of the Earth using
seismic waves Seismic waves are waves of energy In physics Physics (from grc, φυσική (ἐπιστήμη), physikḗ (epistḗmē), knowledge of nature, from ''phýsis'' 'nature'), , is the natural science that studies matter, its M ...
. Traditionally seismic waves produced by earthquakes or anthropogenic seismic sources (e.g., explosives, marine air guns) were used.

Crystallography Crystallography is the experimental science of determining the arrangement of atoms in crystalline solids (see crystal structure). The word "crystallography" is derived from the Greek words ''crystallon'' "cold drop, frozen drop", with its mean ...
is one of the traditional areas of
geology Geology (from the Ancient Greek γῆ, ''gē'' ("earth") and -λoγία, ''-logia'', ("study of", "discourse")) is an Earth science concerned with the solid Earth, the rock (geology), rocks of which it is composed, and the processes by which th ...
that use
mathematics Mathematics (from Ancient Greek, Greek: ) includes the study of such topics as quantity (number theory), mathematical structure, structure (algebra), space (geometry), and calculus, change (mathematical analysis, analysis). It has no generally ...
. Crystallographers make use of linear algebra by using the Metrical Matrix. The Metrical Matrix uses the basis vectors of the unit cell dimensions to find the volume of a unit cell, d-spacings, the angle between two planes, the angle between atoms, and the bond length. Miller's Index is also helpful in the application of the Metrical Matrix. Brag's equation is also useful when using an
electron microscope 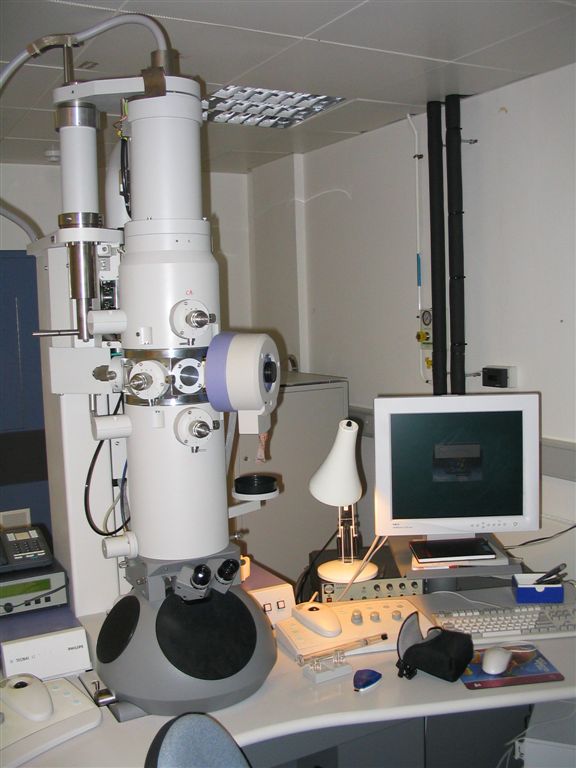 to be able to show relationship between light diffraction angles, wavelength, and the d-spacings within a sample.

Geophysics Geophysics () is a subject of natural science concerned with the physical processes and physical properties of the Earth and its surrounding space environment, and the use of quantitative methods for their analysis. The term ''geophysics'' so ...
is one of the most
math Mathematics (from Greek: ) includes the study of such topics as quantity ( number theory), structure (algebra Algebra (from ar, الجبر, lit=reunion of broken parts, bonesetting, translit=al-jabr) is one of the areas of mathematics ...
heavy disciplines of
Earth Science Earth science or geoscience includes all fields of natural science Natural science is a branch of science Science (from the Latin word ''scientia'', meaning "knowledge") is a systematic enterprise that Scientific method, builds and Ta ...
. There are many applications which include
gravity Gravity (), or gravitation, is a list of natural phenomena, natural phenomenon by which all things with mass or energy—including planets, stars, galaxy, galaxies, and even light—are brought toward (or ''gravitate'' toward) one another. ...
,
magnetic

, seismic, Electricity, electric, Electromagnetism, electromagnetic, Resistivity logging, resistivity, radioactivity, induced polarization, and well logging. Gravity and magnetic methods share similar characteristics because they're measuring small changes in the gravitational field based on the density of the rocks in that area. While similar Physical geodesy, gravity fields tend to be more uniform and smooth compared to magnetic fields. Gravity is used often for Hydrocarbon exploration, oil exploration and seismic can also be used, but it is often significantly more expensive. Seismic is used more than most geophysics techniques because of its ability to penetrate, its resolution, and its accuracy.

Many applications of
mathematics Mathematics (from Ancient Greek, Greek: ) includes the study of such topics as quantity (number theory), mathematical structure, structure (algebra), space (geometry), and calculus, change (mathematical analysis, analysis). It has no generally ...
in geomorphology are related to water. In the Soil mechanics, soil aspect things like Darcy's law, Stokes' law, Stoke's law, and Pore space in soil, porosity are used. * Darcy's law is used when one has a saturated soil that is uniform to describe how Fluid dynamics, fluid flows through that medium. This type of work would fall under hydrogeology. * Stokes' law, Stoke's law measures how quickly different sized particles will settle out of a fluid. This is used when doing Particle-size distribution, pipette analysis of soils to find the percentage sand vs silt vs clay. A potential error is it assumes perfectly spherical particles which don't exist. * Stream power is used to find the ability of a river to River incision, incise into the Stream bed, river bed. This is applicable to see where a river is likely to fail and change course or when looking at the damage of losing stream sediments on a river system (like downstream of a dam). * Differential equations can be used in multiple areas of geomorphology including: The Exponential growth, exponential growth equation, distribution of sedimentary rocks, Gas diffusion in soil, diffusion of gas through rocks, and crenulation cleavages.

Mathematics in Glaciology consists of theoretical, experimental, and modeling. It usually covers glaciers, sea ice, Environmental flow, waterflow, and the land under the glacier. Crystallite, Polycrystalline ice deforms slower than single crystalline ice, due to the stress being on the basal planes that are already blocked by other ice crystals. It can be Mathematical model, mathematically modeled with Hooke's law, Hooke's Law to show the elastic characteristics while using Lamé parameters, Lamé constants. Generally the ice has its linear Elasticity (physics), elasticity constants averaged over one dimension of space to simplify the equations while still maintaining accuracy. Viscoelasticity, Viscoelastic Crystallite, polycrystalline ice is considered to have low amounts of Stress (mechanics), stress usually below one Bar (unit), bar. This type of ice system is where one would test for Creep (deformation), creep or vibrations from the Tension (physics), tension on the ice. One of the more important equations to this area of study is called the relaxation function. Where it's a Stress-strain relationship, stress-strain relationship independent of time. This area is usually applied to transportation or building onto floating ice. Shallow-Ice approximation is useful for glaciers that have variable thickness, with a small amount of stress and variable velocity. One of the main goals of the mathematical work is to be able to predict the stress and velocity. Which can be affected by changes in the properties of the ice and temperature. This is an area in which the basal shear-stress formula can be used.