thumb|right|An SAR radar image acquired by the SIR-C/X-SAR radar on board the Space Shuttle Endeavour shows the [[Teide volcano. The city of Santa Cruz de Tenerife is visible as the purple and white area on the lower right edge of the island. Lava flows at the summit crater appear in shades of green and brown, while vegetation zones appear as areas of purple, green and yellow on the volcano's flanks]] An image (from la|imago) is an artifact that depicts [[visual perception]], such as a [[photograph]] or other [[Two-dimensional space|two-dimensional]] picture, that resembles a subject—usually a physical object—and thus provides a depiction of it. In the context of signal processing, an image is a distributed amplitude of color(s). A pictorial script is a writing system that employs images as symbols for various semantic entities, rather than the abstract signs used by alphabets.

Images may be two or three-dimensional, such as a photograph or screen display, or three-dimensional, such as a statue or hologram. They may be captured by optical devices – such as cameras, mirrors, lenses, telescopes, microscopes, etc. and natural objects and phenomena, such as the human eye or water. The word 'image' is also used in the broader sense of any two-dimensional figure such as a map, a graph, a pie chart, a painting or a banner. In this wider sense, images can also be ''rendered'' manually, such as by drawing, the art of painting, carving, rendered automatically by printing or computer graphics technology, or developed by a combination of methods, especially in a pseudo-photograph. A volatile image is one that exists only for a short period of time. This may be a reflection of an object by a mirror, a projection of a camera obscura, or a scene displayed on a cathode ray tube. A fixed image, also called a hard copy, is one that has been recorded on a material object, such as paper or textile by photography or any other digital process. A mental image exists in an individual's mind, as something one remembers or imagines. The subject of an image need not be real; it may be an abstract concept, such as a graph, function, or imaginary entity. For example, Sigmund Freud claimed to have dreamed purely in aural-images of dialogs. Different scholars of psychoanalysis as well as the social sciences such as Slavoj Žižek and Jan Berger have pointed out the possibility of manipulating mental images for ideological purposes. Images perpetuated in public education, media as well as popular culture have a profound impact on the formation of such mental images:

"What makes them so powerful is that they circumvent the faculties of the conscious mind but, instead, directly target the subconscious and affective, thus evading direct inquiry through contemplative reasoning. By doing so such axiomatic images tell us what we shall desire (liberalism, in a snapshot: the crunchy honey-flavored cereals and the freshly-pressed orange juice in the back of a suburban one-family home) and from what we shall obstain (communism, in a snapshot: lifeless crowds of men and machinery marching towards certain perdition accompanied by the tunes of Soviet Russian songs). What makes those images so powerful is that it is only of relative minor relevance for the stabilization of such images whether they actually capture and correspond with the multiple layers of reality, or not." - David Leupold, sociologist

The development of synthetic acoustic technologies and the creation of sound art have led to a consideration of the possibilities of a sound-image made up of irreducible phonic substance beyond linguistic or musicological analysis. There are Two Types of Images a. Still Image b. Moving Image

A ' is a single static image. This phrase is used in photography, visual media and the computer industry to emphasize that one is not talking about movies, or in very precise or pedantic technical writing such as a standard. A ' is typically a movie (film) or video, including digital video. It could also be an animated display such as a zoetrope. A still frame is a still image derived from one frame of a moving one. In contrast, a film still is a photograph taken on the set of a movie or television program during production, used for promotional purposes.

In literature, imagery is a "mental picture" which appeals to the senses. It can both be figurative and literal. 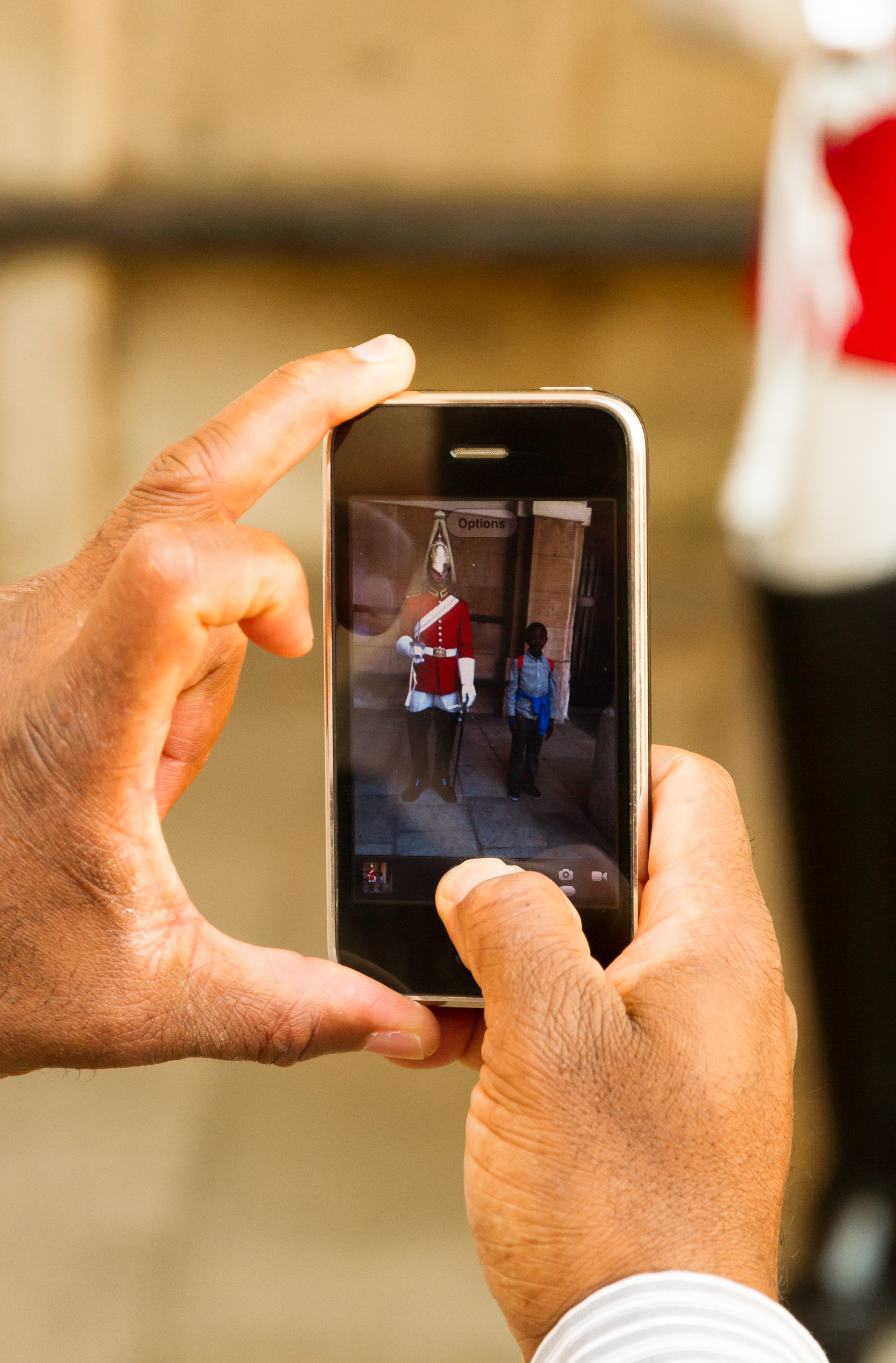