Flint is a sedimentary cryptocrystalline form of the mineral quartz, categorized as the variety of chert that occurs in chalk or marly limestone. Flint was widely used historically to make stone tools and start fires. It occurs chiefly as nodules and masses in sedimentary rocks, such as chalks and limestones. Inside the nodule, flint is usually dark grey, black, green, white or brown in colour, and often has a glassy or waxy appearance. A thin layer on the outside of the nodules is usually different in colour, typically white and rough in texture. The nodules can often be found along streams and beaches. Flint breaks and chips into sharp-edged pieces, making it useful for knife blades and other cutting tools. The use of flint to make stone tools dates back hundreds of thousands of years, and flint's extreme durability has made it possible to accurately date its use over this time. Flint is one of the primary materials used to define the Stone Age. During the Stone Age, access to flint was so important for survival that people would travel or trade to obtain flint. Flint Ridge in Ohio was an important source of flint and Native Americans extracted the flint from hundreds of quarries along the ridge. This "Ohio Flint" was traded across the eastern United States and has been found as far west as the Rocky Mountains and south around the Gulf of Mexico. When struck against steel, flint will produce enough sparks to ignite a fire with the correct tinder, or gunpowder used in weapons. Although it has been superseded in these uses by different processes (the percussion cap), or materials, (ferrocerium), "flint" has lent its name as generic term for a fire starter. 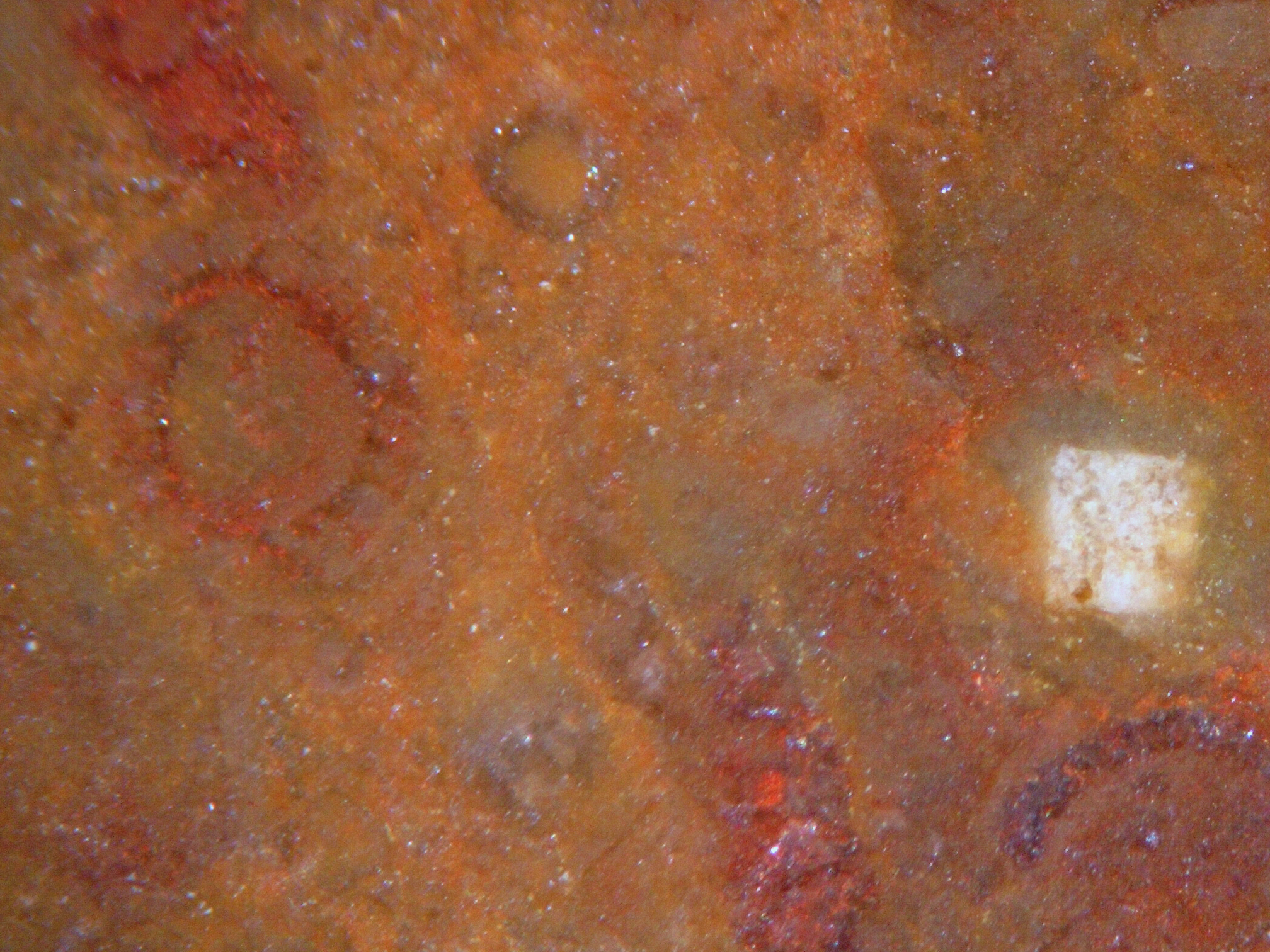 The exact mode of formation of flint is not yet clear, but it is thought that it occurs as a result of chemical changes in compressed sedimentary rock formations, during the process of diagenesis. One hypothesis is that a gelatinous material fills cavities in the sediment, such as holes bored by crustaceans or molluscs and that this becomes silicified. This hypothesis certainly explains the complex shapes of flint nodules that are found. The source of dissolved silica in the porous media could be the spicules of silicious sponges (demosponges).