Click Here for Items Related To - Edict of Milan 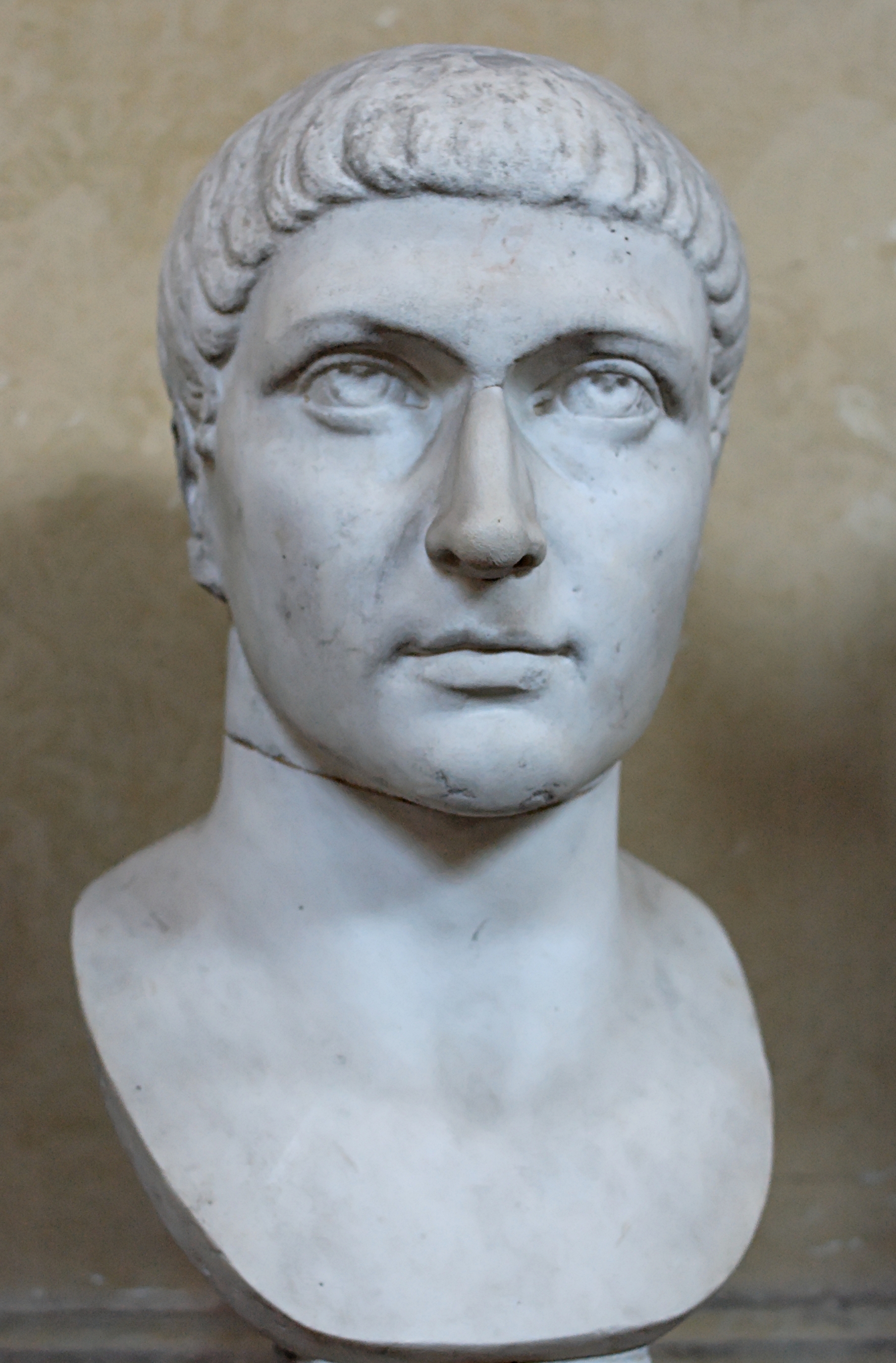 The Edict of Milan ( la|Edictum Mediolanense, , ''Diatagma tōn Mediolanōn'') was the February AD 313 agreement to treat Christians benevolently within the Roman Empire. Western Roman Emperor Constantine I and Emperor Licinius, who controlled the Balkans, met in Mediolanum (modern-day Milan) and, among other things, agreed to change policies towards Christians following the Edict of Toleration issued by Emperor Galerius two years earlier in Serdica. The Edict of Milan gave Christianity legal status and a reprieve from persecution but did not make it the state church of the Roman Empire. That occurred in AD 380 with the Edict of Thessalonica. The document is found in Lactantius' ''De Mortibus Persecutorum'' and in Eusebius of Caesarea's ''History of the Church'' with marked divergences between the two. Whether or not there was a formal 'Edict of Milan'  is debated by some. The version found in Lactantius is not in the form of an edict. It is a letter from Licinius to the governors of the provinces in the Eastern Empire he had just conquered by defeating Maximinus later in the same year and issued in Nicomedia.

Since the fall of the Severan dynasty in AD 235, rivals for the imperial throne had bid for support by either favouring or persecuting Christians. The previous Edict of Toleration by Galerius had been recently issued by the emperor Galerius from Serdica and was posted at Nicomedia on 30 April 311. By its provisions, the Christians, who had "followed such a caprice and had fallen into such a folly that they would not obey the institutes of antiquity", were granted an indulgence. Their confiscated property, however, was not restored until 313, when instructions were given for the Christians' meeting places and other properties to be returned and compensation paid by the state to the current owners: It directed the provincial magistrates to execute this order at once with all energy so that public order may be restored and the continuance of divine favour may "preserve and prosper our successes together with the good of the state." The actual letters have never been retrieved. However, they are quoted at length in Lactantius' ''On the Deaths of the Persecutors'' (''De mortibus persecutorum''), which gives the Latin text of both Galerius's Edict of Toleration as posted at Nicomedia on 30 April 311 and of Licinius's letter of toleration and restitution addressed to the governor of Bithynia and posted at Nicomedia on 13 June 313. Eusebius of Caesarea translated both documents into Greek in his ''History of the Church'' (''Historia Ecclesiastica''). His version of the letter of Licinius must derive from a copy posted in the province of Palaestina Prima (probably at its capital, Caesarea) in the late summer or early autumn of 313, but the origin of his copy of Galerius's Edict of 311 is unknown since that does not seem to have been promulgated in Caesarea. In his description of the events in Milan in his ''Life of Constantine'', Eusebius eliminated the role of Licinius, whom he portrayed as the evil foil to his hero Constantine. The Edict was in effect directed against Maximinus Daia, the Caesar in the East who was at that time styling himself as Augustus. Having received the emperor Galerius' instruction to repeal the persecution in 311, Maximinus had instructed his subordinates to desist, but had not released Christians from prisons or virtual death-sentences in the mines, as Constantine and Licinius had both done in the West. Following Galerius' death, Maximinus was no longer constrained; he enthusiastically took up renewed persecutions in the eastern territories under his control, encouraging petitions against Christians. One of those petitions, addressed not only to Maximinus but also to Constantine and Licinius, is preserved in a stone inscription at Arycanda in Lycia, and is a "request that the Christians, who have long been disloyal and still persist in the same mischievous intent, should at last be put down and not be suffered by any absurd novelty to offend against the honour due to the gods." The Edict is popularly thought to concern only Christianity, and even to make Christianity the official religion of the Empire (which recognition did not actually occur until the Edict of Thessalonica in 380). Indeed, the Edict expressly grants religious liberty not only to Christians, who had been the object of special persecution, but goes even further and grants liberty to all religions: Since Licinius composed the Edict with the intent of publishing it in the east upon his hoped-for victory over Maximinus, it expresses the religious policy accepted by Licinius, a pagan, rather than that of Constantine, who was already a Christian. Constantine's own policy went beyond merely tolerating Christianity: he tolerated paganism and other religions, but he actively promoted Christianity.

Although the Edict of Milan is commonly presented as Constantine's first great act as a Christian emperor, it is disputed whether the Edict of Milan was an act of genuine faith. The document could be seen as Constantine's first step in creating an alliance with the Christian God, who he considered the strongest deity. At that time, he was concerned about social stability and the protection of the empire from the wrath of the Christian God: in this view, the Edict could be a pragmatic political decision rather than a religious shift. However, the majority of historians believe that Constantine's conversion to Christianity was genuine, and that the Edict of Milan was merely the first official act of Constantine as a dedicated Christian. This view is supported by Constantine's ongoing favors on behalf of Christianity during the rest of his reign. The Edict of Milan required that the wrong done to the Christians be righted as thoroughly as possible; it claims “it has pleased us to remove all conditions whatsoever.” The edict further demanded that individual Romans right any wrongs towards Christians, claiming that “the same shall be restored to the Christians without payment or any claim of recompense and without any kind of fraud or deception.” These provisions indicate that more than just the establishment of justice was intended. After demanding the immediate return of what was lost by the Christians, the edict states that this should be done so that “public order may be secured”, not for the intrinsic value of justice or the glory of God. The exhortation to right wrongs as a matter of urgency reflects the leaders' desires to avoid unfavorable consequences, which in this case included social unrest and further conquests. Constantine was superstitious and believed enough in the existence of the non-Christian gods to not want to offset the balance of good and evil. It was believed that, the sooner this balance was restored by the Romans establishing a state of justice with the Christians, the sooner the state would become stable.

*Constantine the Great and Christianity *Constantinian shift *Edict of toleration