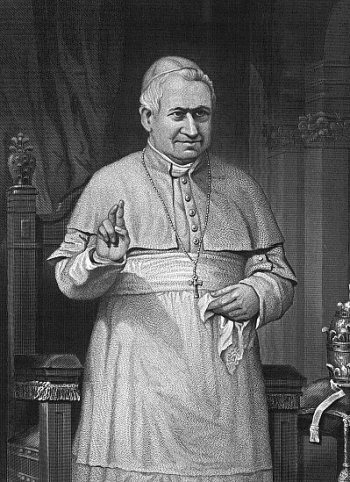 Beatification (from Latin ''beatus'', "blessed" and ''facere'', "to make”) is a recognition accorded by the Catholic Church of a deceased person's entrance into Heaven and capacity to intercede on behalf of individuals who pray in his or her name. ''Beati'' is the plural form, referring to those who have undergone the process of beatification; they possess the title of "Blessed" before their names and are often referred to in English as "a Blessed" or, plurally, "Blesseds".

Local bishops had the power of beatifying until 1634, when Pope Urban VIII, in the apostolic constitution ''Cœlestis Jerusalem'' of 6 July, reserved the power of beatifying to the Holy See. Since the reforms of 1983, as a rule, one miracle must be confirmed to have taken place through the intercession of the person to be beatified. Miracles are almost always unexplainable medical healings, and are scientifically investigated by commissions comprising physicians and theologians. The requirement of a miracle for beatification is waived in the case of someone whose martyrdom is formally declared by the Church. The feast day for a beatified person is not universal, but is celebrated only by territories, religious institutes, or communities in which the person receives particular veneration. For instance, Saint Kateri Tekakwitha was especially honored in the United States and Canada during her time as Blessed. John Duns Scotus was honored among the Franciscans, in the Archdiocese of Cologne and other places. Similarly, veneration of Blessed Chiara Badano is particular to the Focolare movement.


Practices under the popes

Pope John Paul II (18 May 1920 – 2 April 2005) markedly changed previous Catholic practice of beatification. By October 2004, he had beatified 1,340 people, more than the sum of all of his predecessors since Pope Sixtus V (1585–1590), who established a beatification procedure similar to that used today. John Paul II's successor, Pope Benedict XVI, personally celebrated the Beatification Mass for his predecessor at St. Peter's Basilica, on the Second Sunday of Easter, or Divine Mercy Sunday, on 1 May 2011, an event that drew more than one million people.