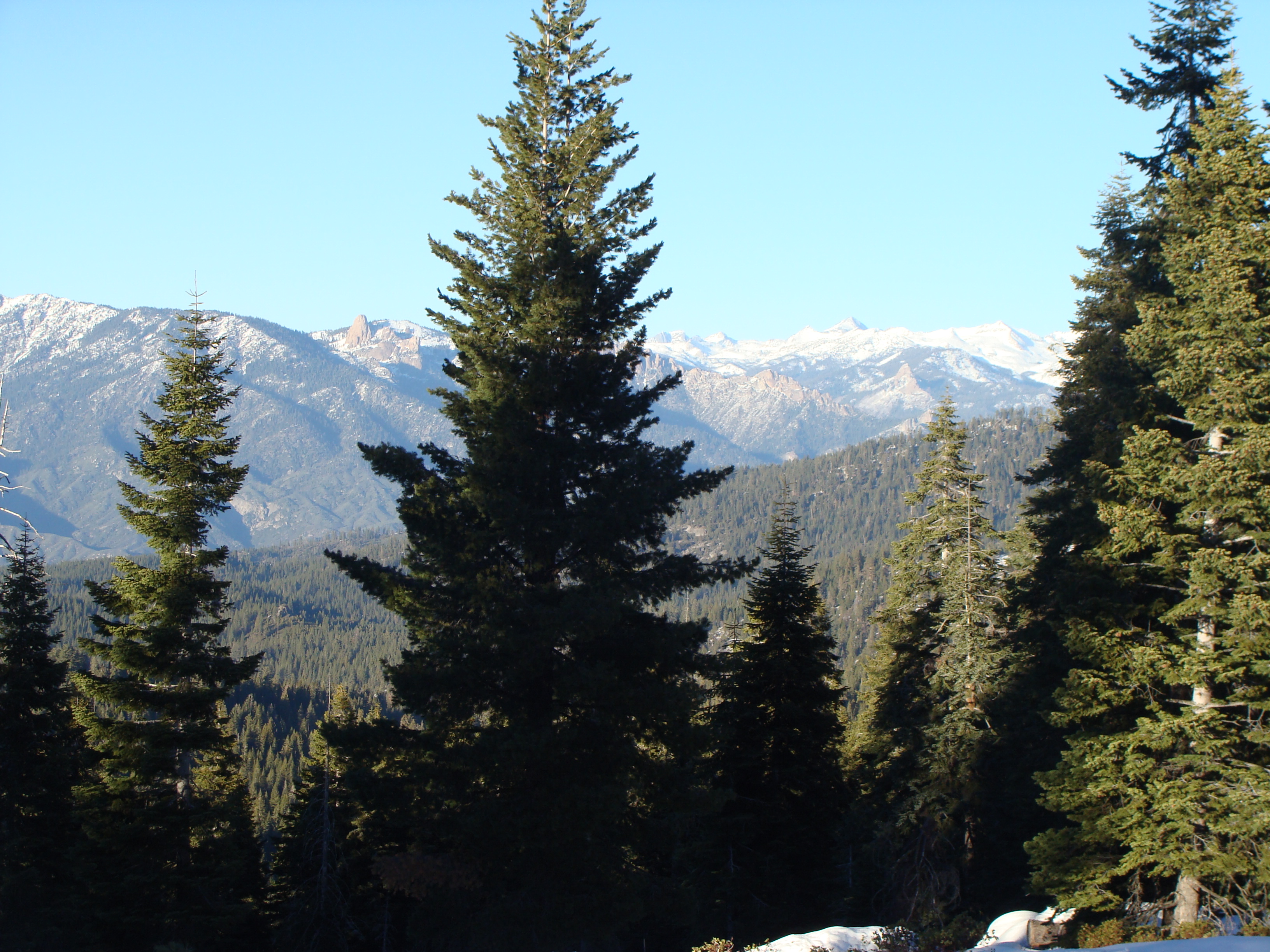 , Oregon ]] File:Flickr_-_Nicholas_T_-_Tionesta_Research_Natural_Area_(Revisited)_(2).jpg.html" style="text-decoration: none;"class="mw-redirect" title="Allegheny National Forest">File:Flickr - Nicholas T - Tionesta Research Natural Area (Revisited) (2).jpg">thumb|Allegheny National Forest, [[Pennsylvania In the [[United States]], national forest is a classification of [[protected area|protected]] and managed [[federal lands]]. National forests are largely [[forest]] and [[woodland]] areas owned collectively by the American people through the federal government, and managed by the United States Forest Service, a division of the United States Department of Agriculture. The National Forest Service is also a forestry research organization who provides financial assistance to state and local forestry industry. As of 2020, there are 154 national forests in the United States.

The National Forest System was created by the Land Revision Act of 1891, which was enacted during the presidency of Benjamin Harrison. This act took land to form national parks in the West, including 15 reserves containing more than 13 million acres of land. It was the result of concerted action by Los Angeles-area businessmen and property owners who were concerned by the harm being done to the watershed of the San Gabriel Mountains by ranchers and miners. Abbot Kinney and forester Theodore Lukens were key spokesmen for the effort. Timeline of Legislation: * 1897: the Organic Act was passed to protect watersheds and forests while still allowing the timber industry to continue. * 1905: congress established the US Forest Service as a division of the United States Department of Agriculture (USDA). This agency was formed to map, maintain, and protect forests as well as provide water and timber for national benefit. Gifford Pinchot was appointed the head of the US Forest Service by President Roosevelt. * 1907: 99 million acres were added to the national forests. * 1922: Secretary of Agriculture authorized the selling of national forest land in exchange for private land of equal value, which changed the national forest service from a conservation organization to one that focuses on the logging industry. * 1925: national forests were authorized to grant grazing permits for 10 years. * 1944:the Sustained-Yield Forest Management Act was passed which encouraged the building of logging mills throughout the west. * 1970: The National Environmental Policy Act was passed which required the environmental impact statements to be made for federal actions that may impact the environment. This allowed a legal standing to challenge the logging industry. * 1973: the Endangered Species Act passed, giving forest advocates a legal basis to challenge logging if it threatened an endangered species. * 1976: the National Forest Management Act was put into place to protect lands and ecosystems. It was to protect national forests from destructive logging practices, so Congress told the Forest System to develop regulations on the size of clearcuts, protect waterways, and restrict the rate of cutting to protect reforestation. * 1994: the Northwest Forest Plan was announced by President Clinton to try and slow logging in old-growth forests. There have been multiple legislative acts to expand the scope of the national forest system, as well as shrinking it. Most recently, the Trump administration has encouraged more forest products to be harvested in order to support a struggling economy. There is a plan to develop around 190 million acres of protected National Forests in order to increase logging, grazing, and energy resources. This would be facilitated through shrinking the rules and regulations required to get permits to conduct such business. In October 2020, the Trump administration proclaimed its goal of "strengthening markets for wood products and incentivizing innovative manufacturing techniques" and reported "The Department of Agriculture’s Forest Service sold 3.3 billion board feet of timber from national forests in fiscal year 2019 — the highest output since 1997". Furthermore, President Trump signed an executive order to "establish the United States One Trillion Trees Interagency Council" in order to further the Federal Government's participation in this effort and repeal the current $30 million annual funding cap for the Reforestation Trust Fund.

Land management of these areas focuses on conservation, timber harvesting, livestock grazing, watershed protection, wildlife, and recreation. Unlike national parks and other federal lands managed by the National Park Service, extraction of natural resources from national forests is permitted, and in many cases encouraged. Forest products are the resources removed and harvested from national forests. They may be for commercial or personal use such as “lumber, paper, and firewood as well as 'special forest products' such as medicinal herbs, fungi, edible fruits and nuts, and other natural products”. However, the first-designated wilderness areas, and some of the largest, are on national forest lands. There are management decision conflicts between conservationists and environmentalists and natural resource extraction companies and lobbies (e.g. logging & mining) over the protection and/or use of national forest lands. These conflicts center on endangered species protection, logging of old-growth forests, intensive clear cut logging, undervalued stumpage fees, mining operations and mining claim laws, and logging/mining access road-building within national forests. Additional conflicts arise from concerns that the grasslands, shrublands, and forest understory are grazed by sheep, cattle, and more recently, rising numbers of elk and mule deer due to loss of predators. Many ski resorts and summer resorts operate on leased land in national forests.