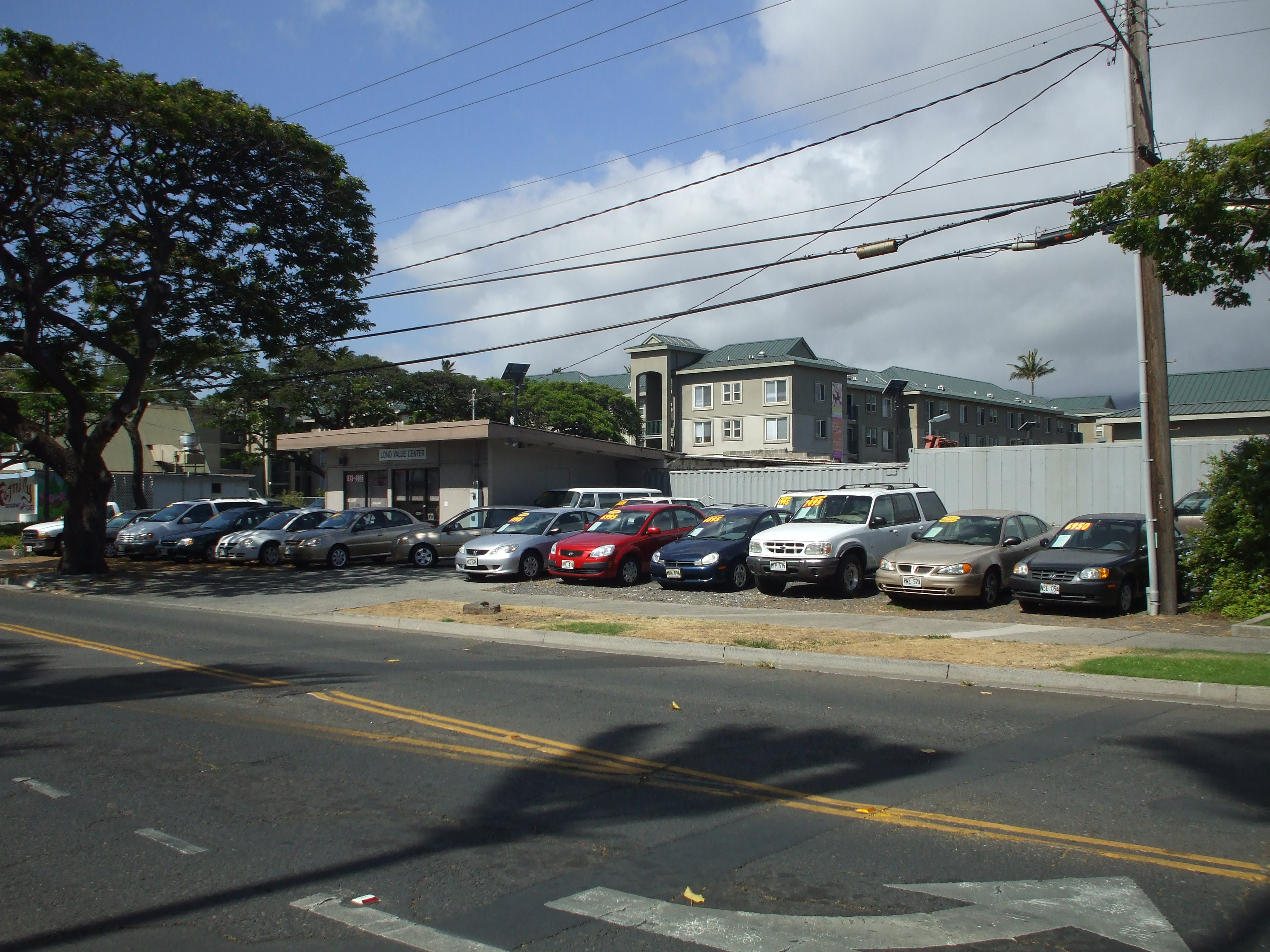 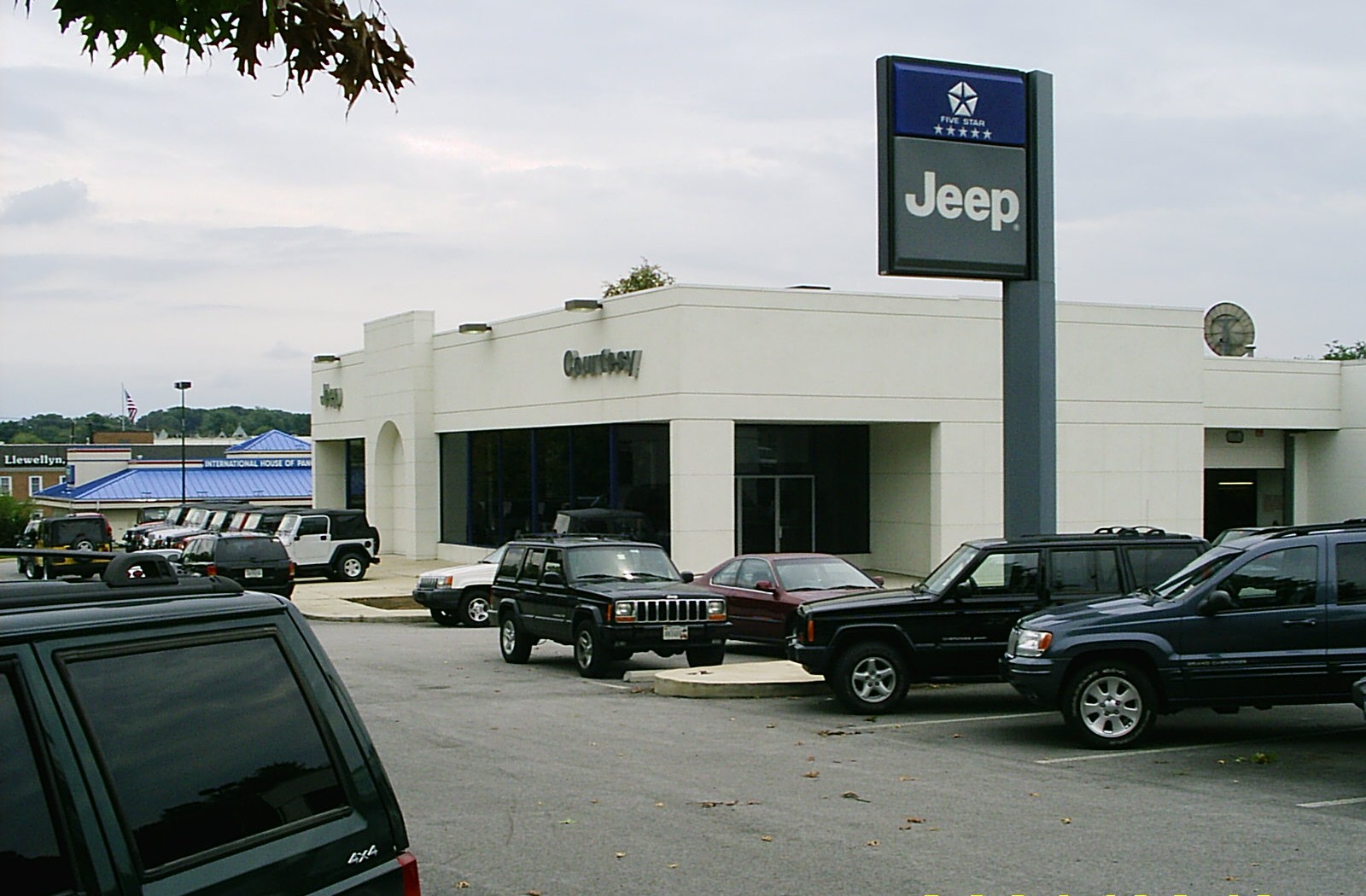 A used car, a pre-owned vehicle, or a secondhand car, is a vehicle that has previously had one or more
retail Retail is the sale of goods and services to consumers, in contrast to wholesaling, which is sale to business or institutional customers. A retailer purchases goods in large quantities from manufacturers, directly or through a wholesaler, a ...
owners. Used cars are sold through a variety of outlets, including franchise and independent car dealers, rental car companies, buy here pay here dealerships, leasing offices, auctions, and private party sales. Some car retailers offer "no-haggle prices," "certified" used cars, and extended service plans or warranties.

Used car industry in the USA

Established in 1898, the Empire State Motor Wagon Company in Catskill, New York was one of the first American used car lots. The used vehicle market is substantially larger than other large retail sectors, such as the school and office products market (US$206 billion in estimated annual sales) and the home improvement market (US$291 billion in estimated annual sales). With annual sales of over US$350 billion, the used vehicle industry represents almost half of the U.S. auto retail market and is the largest retail segment of the economy. In 2016, about 17.6 million used cars and trucks were sold in the
United States The United States of America (U.S.A. or USA), commonly known as the United States (U.S. or US) or America, is a country primarily located in North America. It consists of 50 states, a federal district, five major unincorporated territor ...
, and 38.5 million were sold worldwide.

The Federal Trade Commission recommends that consumers consider a car retailer's reputation when deciding where to purchase a used car.

In 2006, an estimated 34% of American used-vehicle buyers bought a vehicle history report. Vehicle history reports are one way to check the track record of any used vehicle. Vehicle history reports provide customers with a record based on the vehicle's vehicle identification number (VIN). These reports will indicate items of public record, such as vehicle title branding, lemon law buybacks, odometer fraud, and product recall. The report may indicate minor/moderate collision damage or improper vehicle maintenance. An attempt to identify vehicles that have been previously owned by hire car rental agencies, police and emergency services or taxi fleets is also made. Consumers should research vehicles carefully, as these reporting services only report the information to which they have access. In some countries, the government is a provider of vehicle history, but this is usually a limited service providing information on just one aspect of the history, such as the United Kingdom's Ministry of Transport history. The U.S. Department of Justice's National Motor Vehicle Title Registration System has only about a dozen approved data providers, about half of which sell car history data to consumers; the rest work only with car dealers. None of them are currently free of charge to consumers and many are not free even to the car dealers. The Better Business Bureau recommends using one of these approved data providers when researching a used car. The history reports use several sources to gather the data for each vehicle, including the police, the Driver and Vehicle Licensing Agency (DVLA), finance houses, the national mileage register, insurance companies, and industry bodies. Several of the services, most notably those in the
United Kingdom The United Kingdom of Great Britain and Northern Ireland, commonly known as the United Kingdom (UK) or Britain, is a country in Europe, off the north-western coast of the European mainland, continental mainland. It comprises England, Scotlan ...
and the United States, sell reports to dealers and then encourage the dealers to display the reports on their Internet sites. These reports are paid for by the dealer and then offered for free to potential buyers of the vehicle. In the UK, the DVLA provides information on the registration of vehicles to certain companies for consumer protection and anti-fraud purposes. Companies may add to the reports of additional information gathered from police, finance, and insurance companies. Car history check services are available online for the public and motor trade customers. In India, the Ministry of Road Transport and Highways is responsible for providing information related to vehicle registration and service history.

Used car pricing reports typically produce three forms of the pricing information. * Dealer or retail price is the price expected to pay if buying from a licensed new-car or used-car dealer. * Dealer trade-in price or wholesale price is the price a shopper should expect to receive from a dealer if trading in a car. This is also the price that a dealer will typically pay for a car at a dealer wholesale auction. * Private-party price is the price expected to pay if buying from an individual. A private-party seller is hoping to get more money than they would with a trade-in to a dealer. A private-party buyer is hoping to pay less than the dealer retail price. The growth of the
Internet The Internet (or internet) is the global system of interconnected computer networks that uses the Internet protocol suite (TCP/IP) to communicate between networks and devices. It is a '' network of networks'' that consists of private, p ...
has fueled the availability of information on the prices of used cars. This information was once only available in trade publications that dealers had access to. There are now numerous sources, such as online appraisal tools and internet classified ads, for used car pricing. Multiple sources of used car pricing means that listed values from different sources may differ. Each pricing guide receiving data from different sources and makes different judgments about that data. The pricing of used cars can be affected by geography. For example, convertibles have a higher demand in warmer climates than in cooler areas. Similarly, pickup trucks may be more in demand in
rural In general, a rural area or a countryside is a geographic area that is located outside town A town is a human settlement. Towns are generally larger than villages and smaller than cities, though the criteria to distinguish between t ...
than urban settings. The overall condition of the vehicle has a major impact on pricing. Condition is based on appearances, vehicle history, mechanical condition, and mileage. There is much subjectivity in how the condition of a car is evaluated. There are various theories as to how the market determines the prices of used cars sold by private parties, especially relative to new cars. One theory suggests that new car dealers are able to put more effort into selling a car, and can therefore stimulate stronger demand. Another theory suggests that owners of problematic cars (" lemons") are more likely to want to sell their cars than owners of perfectly functioning vehicles. Therefore, someone buying a used car bears a higher risk of buying a lemon, and the market price tends to adjust downwards to reflect that.

= Used cars have a statutory warranty according to the system of laws of the
European Union The European Union (EU) is a supranational political and economic union of member states that are located primarily in Europe Europe is a large peninsula conventionally considered a continent in its own right because of its gre ...
, the so-called "Liability for defects", which lasts for 12 months.

= Used vehicles usually must be 25 years or older to be imported, but that requirement can be waived if a Show or Display exemption is given. The exemption for Show or Display limits the mileage to 2,500 miles (4,023 Kilometers) a year, and only select cars are eligible for the exemption. Canadian-market vehicles can also be federalized under separate regulations. There are no age limits for used car exporting. Used cars can be exported at any time regardless of age or condition.

Bolivia, Paraguay, and Peru are the only countries in South America that allow used vehicle imports. Paraguay has a used vehicle age limit of 10 years, while Peru has it set to 5 years.

= In the
Australia Australia, officially the Commonwealth of Australia, is a sovereign country comprising the mainland of the Australian continent, the island of Tasmania, and numerous smaller islands. With an area of , Australia is the largest country b ...
n state of
Queensland ) , nickname = Sunshine State , image_map = Queensland in Australia.svg , map_caption = Location of Queensland in Australia Australia, officially the Commonwealth of Australia, is a sovereign country comprising the mainland of the ...
, when the odometer reading is fewer than , and the car was manufactured less than 10 years before the sale date, the warranty is three months or , whichever happens first. If the odometer reading is or more, or the car was manufactured 10 years or more before the sale date, there is no warranty. Also, motorcycles, caravans, and commercial vehicles do not have a warranty at all. A commercial vehicle is a car with nine seats or more, as well as a vehicle that is able to carry one ton of goods, unless it is a utility, which is a car designed to carry goods. For example, a Holden Commodore Utility or a Ford Falcon Utility. As these are cars that come with the back section being part of the car's body. Other vehicles that have an interchangeable back section are regarded as cab chassis and the back of the vehicle can be ordered from the factory or can be custom-built to suit the needs of the vehicle buyer. The same as a light truck can be ordered as a tip truck or a body truck