The tidal force is a gravitational effect that stretches a body along the line towards the center of mass of another body due to a gradient (difference in strength) in gravitational field from the other body; it is responsible for diverse phenomena, including tides, tidal locking, breaking apart of celestial bodies and formation of ring systems within the Roche limit, and in extreme cases, spaghettification of objects. It arises because the gravitational field exerted on one body by another is not constant across its parts: the nearest side is attracted more strongly than the farthest side. It is this difference that causes a body to get stretched. Thus, the tidal force is also known as the differential force, as well as a secondary effect of the gravitational field. In celestial mechanics, the expression ''tidal force'' can refer to a situation in which a body or material (for example, tidal water) is mainly under the gravitational influence of a second body (for example, the Earth), but is also perturbed by the gravitational effects of a third body (for example, the Moon). The perturbing force is sometimes in such cases called a tidal force (for example, the perturbing force on the Moon): it is the difference between the force exerted by the third body on the second and the force exerted by the third body on the first.

When a body (body 1) is acted on by the gravity of another body (body 2), the field can vary significantly on body 1 between the side of the body facing body 2 and the side facing away from body 2. Figure 4 shows the differential force of gravity on a spherical body (body 1) exerted by another body (body 2). These so-called ''tidal forces'' cause strains on both bodies and may distort them or even, in extreme cases, break one or the other apart. The Roche limit is the distance from a planet at which tidal effects would cause an object to disintegrate because the differential force of gravity from the planet overcomes the attraction of the parts of the object for one another. These strains would not occur if the gravitational field were uniform, because a uniform field only causes the entire body to accelerate together in the same direction and at the same rate.

The relationship of an astronomical body's size, to its distance from another body, strongly influences the magnitude of tidal force. The tidal force acting on an astronomical body, such as the Earth, is directly proportional to the diameter of that astronomical body and inversely proportional to the cube of the distance from another body producing a gravitational attraction, such as the Moon or the Sun. Tidal action on bath tubs, swimming pools, lakes, and other small bodies of water is negligible. 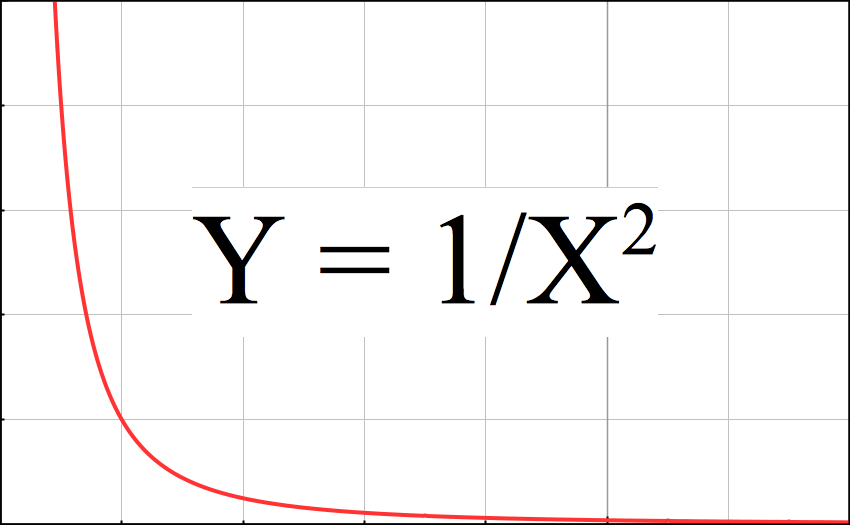 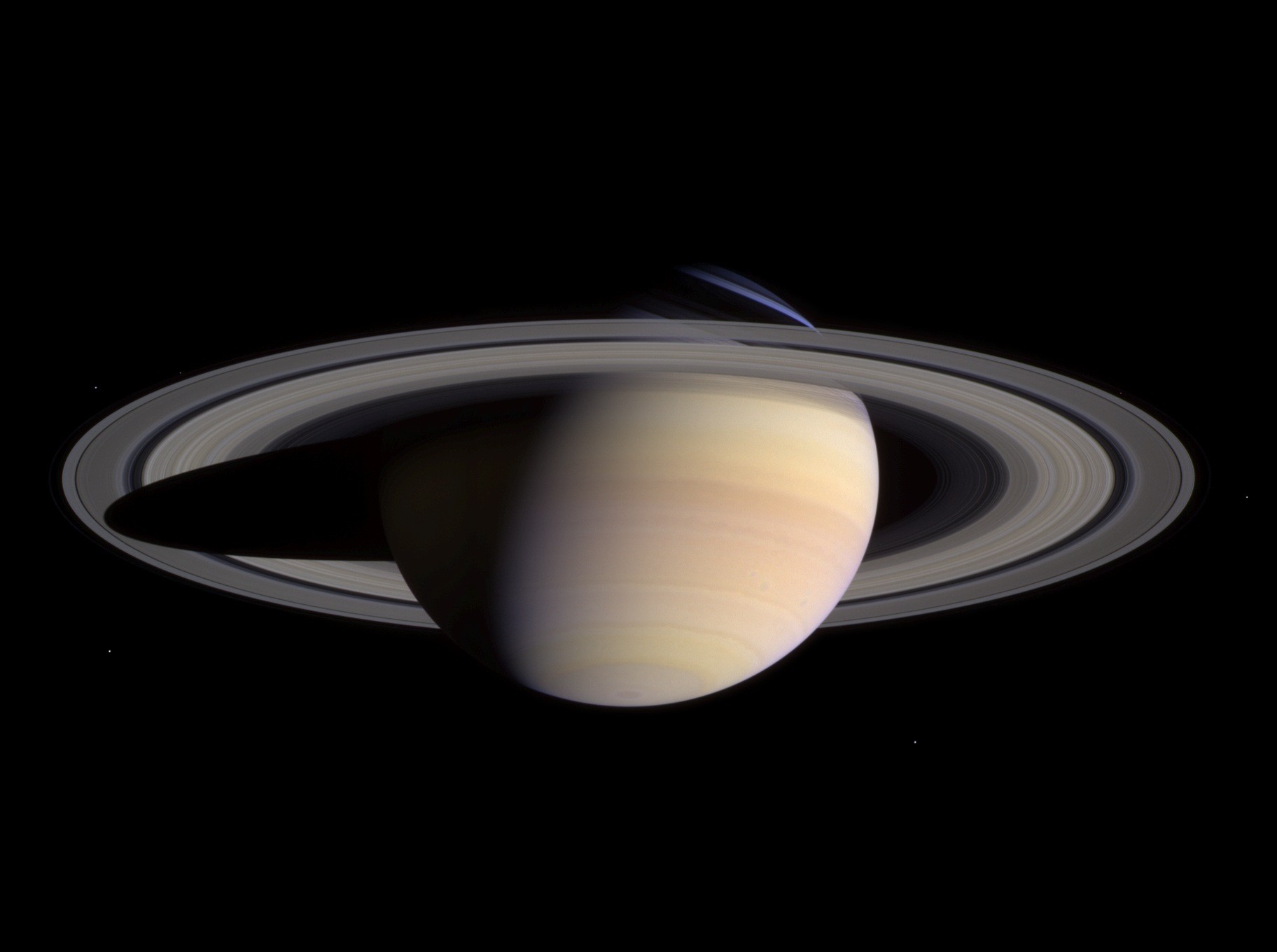 In the case of an infinitesimally small elastic sphere, the effect of a tidal force is to distort the shape of the body without any change in volume. The sphere becomes an ellipsoid with two bulges, pointing towards and away from the other body. Larger objects distort into an ovoid, and are slightly compressed, which is what happens to the Earth's oceans under the action of the Moon. The Earth and Moon rotate about their common center of mass or barycenter, and their gravitational attraction provides the centripetal force necessary to maintain this motion. To an observer on the Earth, very close to this barycenter, the situation is one of the Earth as body 1 acted upon by the gravity of the Moon as body 2. All parts of the Earth are subject to the Moon's gravitational forces, causing the water in the oceans to redistribute, forming bulges on the sides near the Moon and far from the Moon. When a body rotates while subject to tidal forces, internal friction results in the gradual dissipation of its rotational kinetic energy as heat. In the case for the Earth, and Earth's Moon, the loss of rotational kinetic energy results in a gain of about 2 milliseconds per century. If the body is close enough to its primary, this can result in a rotation which is tidally locked to the orbital motion, as in the case of the Earth's moon. Tidal heating produces dramatic volcanic effects on Jupiter's moon Io. Stresses caused by tidal forces also cause a regular monthly pattern of moonquakes on Earth's Moon. Tidal forces contribute to ocean currents, which moderate global temperatures by transporting heat energy toward the poles. It has been suggested that variations in tidal forces correlate with cool periods in the global temperature record at 6- to 10-year intervals, and that harmonic beat variations in tidal forcing may contribute to millennial climate changes. No strong link to millennial climate changes has been found to date.

Tidal effects become particularly pronounced near small bodies of high mass, such as neutron stars or black holes, where they are responsible for the "spaghettification" of infalling matter. Tidal forces create the oceanic tide of Earth's oceans, where the attracting bodies are the Moon and, to a lesser extent, the Sun. Tidal forces are also responsible for tidal locking, tidal acceleration, and tidal heating. Tides may also induce seismicity. By generating conducting fluids within the interior of the Earth, tidal forces also affect the Earth's magnetic field.