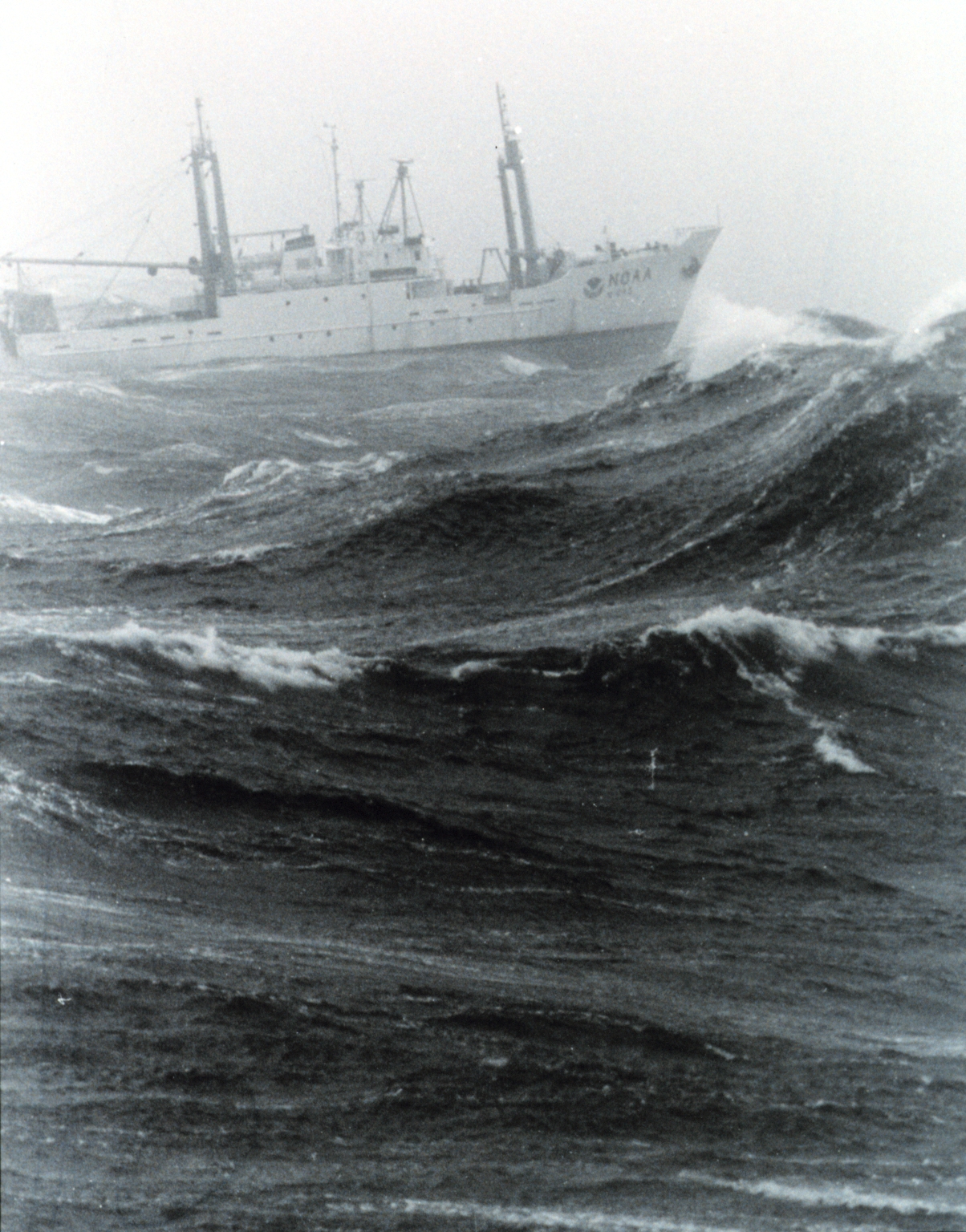 In oceanography, sea state is the general condition of the free surface on a large body of water—with respect to wind waves and swell—at a certain location and moment. A sea state is characterized by statistics, including the wave height, period, and power spectrum. The sea state varies with time, as the wind conditions or swell conditions change. The sea state can either be assessed by an experienced observer, like a trained mariner, or through instruments like weather buoys, wave radar or remote sensing satellites. In case of buoy measurements, the statistics are determined for a time interval in which the sea state can be considered to be constant. This duration has to be much longer than the individual wave period, but smaller than the period in which the wind and swell conditions vary significantly. Typically, records of one hundred to one thousand wave-periods are used to determine the wave statistics. The large number of variables involved in creating and describing the sea state cannot be quickly and easily summarized, so simpler scales are used to give an approximate but concise description of conditions for reporting in a ship's log or similar record. 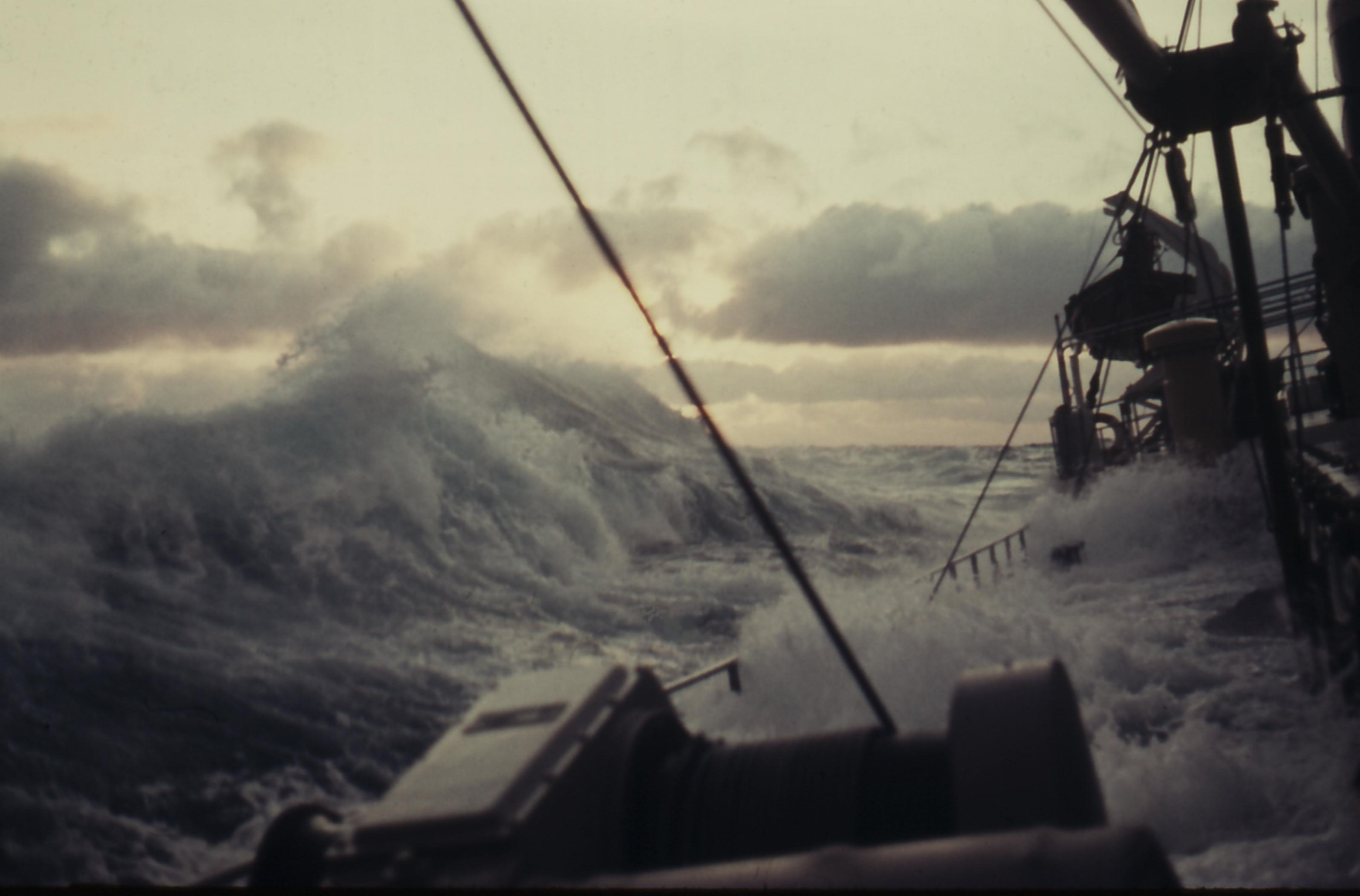 The World Meteorological Organization (WMO) sea state code largely adopts the 'wind sea' definition of the Douglas Sea Scale. :The direction from which the swell is coming should be recorded.

In engineering applications, sea states are often characterized by the following two parameters: * The significant wave height H1/3 — the mean wave height of the one third highest waves. * The mean wave period, T1. The sea state is in addition to these two parameters (or variation of the two) also described by the wave spectrum which is a function of a wave height spectrum and a wave direction spectrum . Some wave height spectra are listed below. The dimension of the wave spectrum is , and many interesting properties about the sea state can be found from the spectrum. The relationship between the spectrum and the wave amplitude for a wave component is: : * The International Towing Tank Conference (ITTC) recommended spectrum model for fully developed sea (ISSC spectrum/modified Pierson-Moskowitz spectrum): : * ITTC recommended spectrum model for limited fetch (JONSWAP spectrum) : where : 1/3 and T1) from the joint frequency table, and from the wave spectrum the designer can find the most likely highest wave elevation in the most extreme sea states and predict the most likely highest loads on individual parts of the ship from the response amplitude operators of the ship. Surviving the once in 100 years or once in 1000 years sea state is a normal demand for design of ships and offshore structures.