A pay-as-you-earn tax (PAYE), or pay-as-you-go (PAYG) in Australia, is a withholding of taxes on income payments to employees. Amounts withheld are treated as advance payments of
income tax An income tax is a tax A tax is a compulsory financial charge or some other type of levy imposed on a taxpayer (an individual or legal entity In law Law is a system A system is a group of Interaction, interacting or interrelate ...
due. They are refundable to the extent they exceed tax as determined on tax returns. PAYE may include withholding the employee portion of insurance contributions or similar social benefit taxes. In most countries, they are determined by employers but subject to government review. PAYE is deducted from each paycheck by the employer and must be remitted promptly to the government. Most countries refer to income tax withholding by other terms, including pay-as-you-go tax.

Devised by
Sir Paul Chambers Sir Stanley Paul Chambers (2 April 1904 – 23 December 1981) was a British civil servant The civil service is a collective term for a sector of government composed mainly of career civil servants hired on professional merit rather than appointe ...
, PAYE was introduced into the UK in 1944, following trials in 1940–1941. As with many of the United Kingdom's institutional arrangements, the way in which the state collects income tax through PAYE owes much of its form and structure to the peculiarities of the era in which it was devised. The financial strain that the
Second World War World War II or the Second World War, often abbreviated as WWII or WW2, was a global war A world war is "a war War is an intense armed conflict between states State may refer to: Arts, entertainment, and media Literatur ...
placed upon the country meant that the Treasury needed to collect more tax from many more people. This posed significant challenges to the government and to the many workers and employers who had previously never come into contact with the tax system.

PAYE is applied to
sick pay Sick leave (or paid sick days or sick pay) is paid time off from employment, work that workers can use to stay home to address their health needs without losing pay. It differs from paid vacation time or time off work to deal with personal matters, ...
,
maternity pay Parental leave, or family leave, is an employee benefit Employment is a relationship between two parties, usually based on contract A contract is a legally binding document between at least two parties that defines and governs the rights ...
, directors' fees and pensions (but not the
state pension A pension (, from Latin Latin (, or , ) is a classical language belonging to the Italic languages, Italic branch of the Indo-European languages. Latin was originally spoken in the area around Rome, known as Latium. Through the power of ...
, although it remains taxable), as well as wages and salaries. Each person has a tax code which is used to reflect any allowances, along with other taxable income (including the state pension). This means that the PAYE system typically results in the correct amount of tax being paid on all the taxable income of a taxpayer, making a
tax return A tax return is the completion of documentation that calculates an entity’s or individual's income earned with the amount of tax payable to the government, government organizations or to potential taxpayers. Specific tax forms can be used b ...
unnecessary. However, if the taxpayer's affairs are complicated, a tax return may be required to determine the amount of tax payable or refundable.

The employer is responsible for sending the Income Tax on to HMRC each month, along with various other employment taxes. The amounts deducted from each payment to individual employees must be reported using an electronic submission on or before the day payment is made.

PAYE in Ireland includes deduction of income tax and PRSI (
Pay Related Social Insurance Taxation in the Republic of Ireland in 2017 came from Income tax, Personal Income taxes (40% of #Exchequer Tax Revenue, Exchequer Tax Revenues, or ETR), and Consumption taxes, being VAT (27% of ETR) and Excise and Customs duties (12% of ETR). ...
) by employers from payments to employees. The amount is determined by employers based on a Certificate of Tax Credits and Standard Rate (Certificate) provided by Ireland Revenue (Revenue). PAYE applies to earnings of all kinds arising from your employment, including bonuses, overtime and non-cash payments known as "benefits in kind" such as the use of a company car.

Employees must apply to Revenue for the certificate by submittin
Form 12A
to Revenue. A certificate is issued at the beginning of each tax year based on the employee's personal circumstances. At the end of each tax year, the employer must give the employee a certificate of Pay, Tax and PRSI deducted during the year, Form P60. A Form P45 is a certificate given by an employer to an employee on cessation of employment. This form certifies the employee's pay, tax and PRSI contributions from the start of the tax year to date of cessation and also certifies that the deductions have been made in accordance with the instructions given by Revenue. If the PAYE is not the same as tax that would be due for the year, the employee must fil
Form 12
an annual tax return.

PAYE is deducted by employers from employees' salary or wages in New Zealand, and paid to the Inland Revenue Department (IRD) on their behalf. It includes income tax and
ACC ACC most often refers to: *Atlantic Coast Conference, an NCAA Division I collegiate athletic conference located in the US *American College of Cardiology, A US-based nonprofit medical association that bestows credentials upon cardiovascular specia ...
earners' levy. PAYE is calculated by employers based on tax codes provided by the employee and tables provided by the IRD. Employees may calculate their expected tax and tax code using th
PAYE calculator

Employees must provide their employer with a complete

form, advising their employer of their IRD number (which is one's identification number with the IRD) and the appropriate tax code for which to deduct in tax, and if required, student loan repayments. If an employer does not receive a correctly completed IR330, the employer may deduct tax at the "no-notification rate" of 45%. Employers use either the IR340 (weekly/fortnightly) or IR341 (four-weekly/monthly) PAYE deduction tables to determine the appropriate amounts to deduct from an employee's wages. Every month, an employer must file a complet

with the IRD, stating the income and deductions of each employee. Tax withheld must be paid to the IRD monthly or semi-monthly, accompanied (or sent separately in the case of electronic payment) with a completed IR345 Employer deductions form.

Each employee who receives PAYG-type payments during a financial year would receive a PAYG payment summary from their employer at the end of the financial year - commonly known as the Group Certificate. The PAYG payment summary will include: * the employee's details including the Tax File Number (TFN) * the gross income earned by the employee from that payer * the total PAYG amount withheld by the payer * the payer's
Australian Business Number The Australian Business Number (ABN) is a unique 11-digit identifier issued by the Australian Business Register (ABR) which is operated by the Australian Taxation Office The Australian Taxation Office (ATO) is an Australian statutory agency an ...
or withholding payer number (WPN). The information on the PAYG payment summary is needed to enable the employee to complete his or her income tax return. The payer must send to the ATO a copy of the PAYG payment summaries as well as an annual PAYG summary. This may be sent to the ATO electronically using
Standard Business Reporting Standard Business Reporting is a group of international programs instigated by a number of governments to reduce the regulatory burden for business. The concept is to make business the centre when it comes to managing business-to-government reportin ...
enabled software, or it may be sent as a hard copy by mail. The total of the wages paid reported on the PAYG summary and the total amount withheld must agree with the totals as reported by the payer to the ATO on the Business Activity Statements (BASs) for the year. The ATO will use the information on the PAYG payment summary to match with the employee, using the employee's TFN.

Several other countries operate systems similar to PAYE that may be referred to as withholding tax or deduction of tax at source. See the articles listed below.

Initially set to start in 2018,
France France (), officially the French Republic (french: link=no, République française), is a transcontinental country This is a list of countries located on more than one continent A continent is one of several large landmasses ...

will introduce a pay-as-you-earn scheme for the collection of its state
income tax An income tax is a tax A tax is a compulsory financial charge or some other type of levy imposed on a taxpayer (an individual or legal entity In law Law is a system A system is a group of Interaction, interacting or interrelate ...
(''impôt sur le revenu'') in January 2019. To accommodate the progressivity of the French tax system, which considers the total income and composition of the
household A household consists of one or several persons who live in the same dwelling In law, a dwelling (also residence, abode) is a self-contained unit of accommodation used by one or more households as a home A home, or domicile, is a s ... 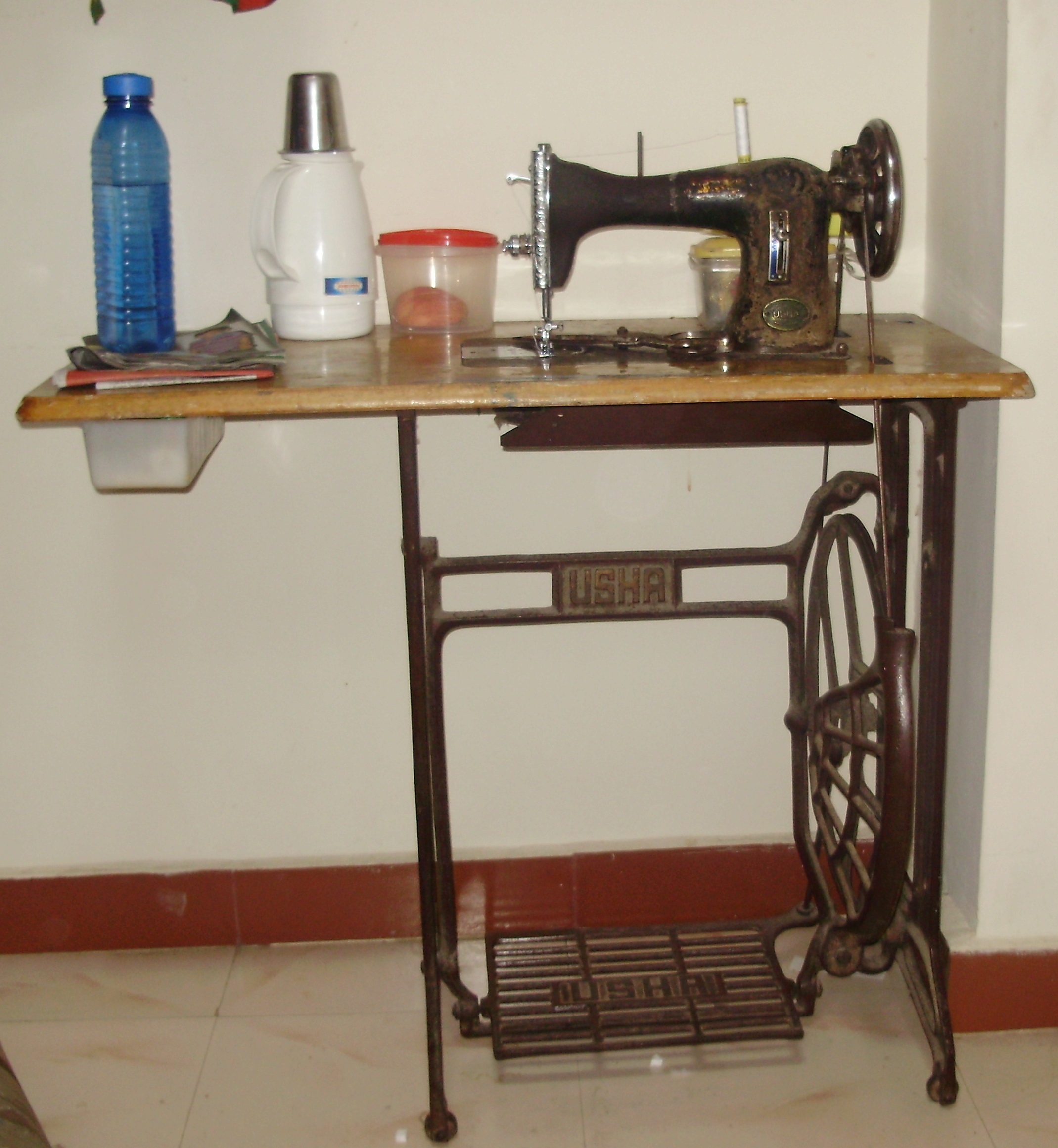 to set the tax rate of individuals, while preserving the
privacy Privacy (, ) is the ability of an individual or group to seclude themselves or information about themselves, and thereby express themselves selectively. When something is private to a person, it usually means that something is inherently special ... 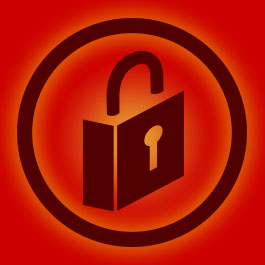 of employees to their employers, the administration only transmits to companies the individual tax rate to retain on their employees' paychecks, along with other
payroll withholding Tax withholding, also known as tax retention, Pay-as-You-Go, Pay-as-You-Earn, or a ''Prélèvement à la source'', is income tax An income tax is a tax imposed on individuals or entities (taxpayers) in respect of the income or profits earned by th ...
, such as
social security Welfare (or commonly, social welfare) is a type of government support intended to ensure that members of a society can meet basic human needs Maslow's hierarchy of needs is an idea in psychology Psychology is the science of mind and ...
contributions.

Employers are required to withhold income tax on salary paid to employees. The tax must be paid to the government during the month following the withholding.

Withholding of income, Social Security and Medicare taxes is required in the United States. The plan was developed by
Beardsley Ruml Beardsley Ruml (5 November 1894 – 19 April 1960) was an United States, American statistician, economist, philanthropist, planner, businessman and man of affairs in the 1920s, 1930s and 1940s. He was born in Cedar Rapids, Iowa. His father, Went ...
,
Bernard Baruch Bernard Mannes Baruch (August 19, 1870 – June 20, 1965) was an American financier and statesman A statesman or stateswoman typically is a politician A politician is a person active in party politics A political party is an organization ...
, and
Milton Friedman Milton Friedman (; July 31, 1912 – November 16, 2006) was an American economist An economist is a professional and practitioner in the social science Social science is the branch The branches and leaves of a tree. A branch ( ... 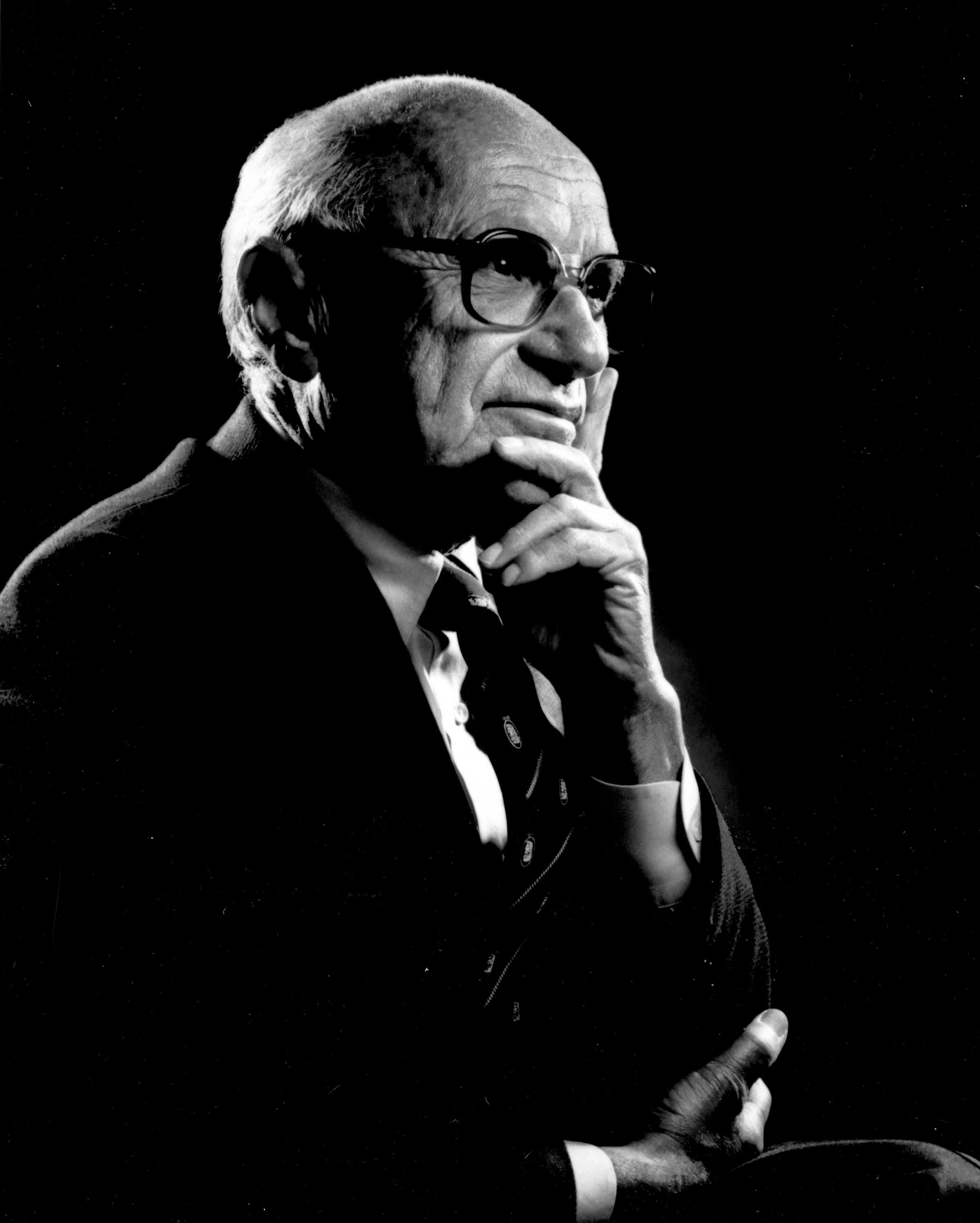 in 1942. The government forgave taxes due March 15, 1942, for tax year 1941, and started withholding from paychecks. Income tax withholding applies to federal and state income taxes. In addition, certain states impose other levies required to be withheld. In the United States, the term "Pay-as-you-earn" and PAYE typically refer to
Income-based repayment Income-based repayment or income-driven repayment is a student loan A student loan is a type of loan In finance Finance is the study of financial institutions, financial markets and how they operate within the financial system. It is ...
of loans, not taxation.

PAYE for employers: the basics, on HMRC website (UK)