In grammar, a noun adjunct, attributive noun, qualifying noun, noun (pre)modifier, or apposite noun is an optional noun that modifies another noun; it is a noun functioning as a pre-modifier in a noun phrase. For example, in the phrase "chicken soup" the noun adjunct "chicken" modifies the noun "soup". It is irrelevant whether the resulting compound noun is spelled in one or two parts. "Field" is a noun adjunct in both "field player" and "fieldhouse".

''Adjectival noun'' is a term that was formerly synonymous with noun adjunct but is now usually used to mean "an adjective used as a noun" (i.e. the opposite process, as in ''the Irish'' meaning "Irish people" or ''the poor'' meaning "poor people"). Japanese adjectival nouns are a different concept. 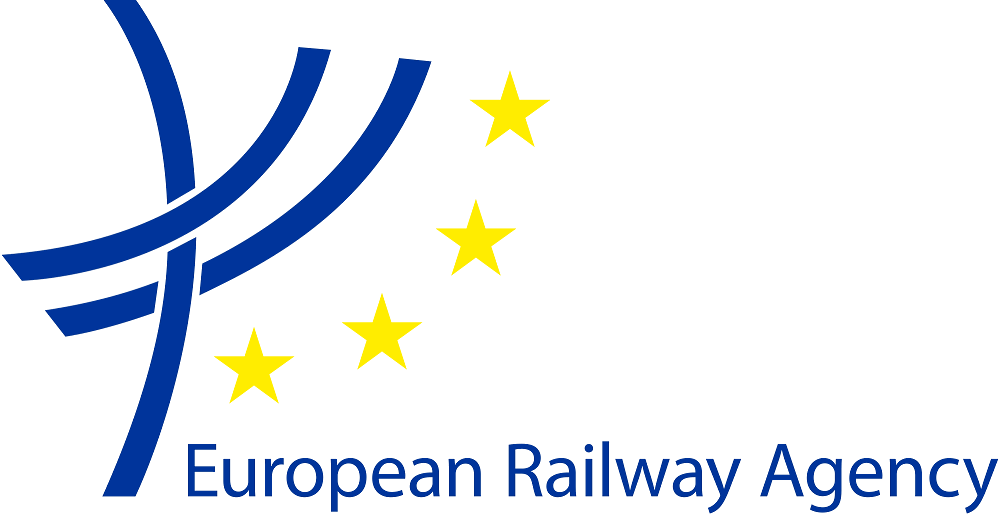 Noun adjuncts were traditionally mostly singular (e.g. "trouser press") except when there were lexical restrictions (e.g. "arms race"), but there is a recent trend towards more use of plural ones. Many of these can also be or were originally interpreted and spelled as plural possessives (e.g. "chemicals' agency", "writers' conference", "Rangers' hockey game"), but they are now often written without the apostrophe, although decisions on when to do so require editorial judgment. There are morphologic restrictions on the classes of adjunct that can be plural and nonpossessive; irregular plurals are solecistic as nonpossessive adjuncts (for example, "men clothing" or "women magazine" sound improper to fluent speakers). ''Fowler's Modern English Usage'' states in the section "Possessive Puzzles": Noun adjuncts can also be strung together in a longer sequence preceding the final noun, with each added noun modifying the noun which follows it, in effect creating a multiple-word noun adjunct which modifies the following noun (e.g. "chicken soup bowl", in which "chicken" modifies "soup" and "chicken soup" modifies "bowl"). There is no theoretical limit to the number of noun adjuncts which can be added before a noun, and very long constructions are occasionally seen, for example "Dawlish pub car park cliff plunge man rescued", in which "pub", "car park", "cliff", and "plunge" are all noun adjuncts. They could each be removed successively (starting at the beginning of the sentence) without changing the grammar of the sentence. This type of construction is not uncommon in headlinese, the condensed grammar used in newspaper headlines.

Use when an adjectivally inflected alternative is available

It is a trait of natural language that there is often more than one way to say something. Any logically valid option will usually find some currency in natural usage. Thus "erythrocyte maturation" and "erythrocytic maturation" can both be heard, the first using a noun adjunct and the second using an adjectival inflection. In some cases one of the equivalent forms has greater idiomaticity; thus "cell cycle" is more commonly used than "cellular cycle". In some cases, each form tends to adhere to a certain sense; thus "face mask" is the normal term in hockey, and "facial mask" is heard more often in spa treatments. Although "spine cord" is not an idiomatic alternative to "spinal cord", in other cases, the options are arbitrarily interchangeable with negligible idiomatic difference; thus "spine injury" and "spinal injury" coexist and are equivalent from any practical viewpoint, as are "meniscus transplant" and "meniscal transplant". A special case in medical usage is "visual examination" versus "vision examination": the first typically means "an examination made visually", whereas the latter means "an examination of the patient's vision".

Using prepositions after such phrases