A building, or edifice, is a structure with a roof and walls standing more or less permanently in one place, such as a house or factory. Buildings come in a variety of sizes, shapes, and functions, and have been adapted throughout history for a wide number of factors, from building materials available, to weather conditions, land prices, ground conditions, specific uses, and aesthetic reasons. To better understand the term ''building'' compare the list of nonbuilding structures. Buildings serve several societal needs – primarily as shelter from weather, security, living space, privacy, to store belongings, and to comfortably live and work. A building as a shelter represents a physical division of the human habitat (a place of comfort and safety) and the ''outside'' (a place that at times may be harsh and harmful). Ever since the first cave paintings, buildings have also become objects or canvasses of much artistic expression. In recent years, interest in sustainable planning and building practices has also become an intentional part of the design process of many new buildings and other structures.

The word ''building'' is both a noun and a verb: the structure itself and the act of making it. As a noun, a building is 'a structure that has a roof and walls and stands more or less permanently in one place'; "there was a three-storey building on the corner"; "it was an imposing edifice". In the broadest interpretation a fence or wall is a building. However, the word ''structure'' is used more broadly than ''building'' including natural and man-made formations and does not necessarily have walls. Structure is more likely to be used for a fence. Sturgis' Dictionary included that "uildingdiffers from architecture in excluding all idea of artistic treatment; and it differs from construction in the idea of excluding scientific or highly skilful treatment." As a verb, building is the act of construction. ''Structural height'' in technical usage is the height to the highest architectural detail on building from street-level. Depending on how they are classified, spires and masts may or may not be included in this height. Spires and masts used as antennas are not generally included. The definition of a ''low-rise vs. a high-rise'' building is a matter of debate, but generally three storeys or less is considered low-rise.

There is clear evidence of homebuilding from around 18,000 BC. Buildings became common during the Neolithic (see Neolithic architecture).

Single-family residential buildings are most often called houses or homes. Multi-family residential buildings containing more than one dwelling unit are called a duplex or an apartment building. A condominium is an apartment that the occupant owns rather than rents. Houses may also be built in pairs (semi-detached), in terraces where all but two of the houses have others either side; apartments may be built round courtyards or as rectangular blocks surrounded by a piece of ground of varying sizes. Houses which were built as a single dwelling may later be divided into apartments or bedsitters; they may also be converted to another use e.g. an office or a shop. Building types may range from huts to multimillion-dollar high-rise apartment blocks able to house thousands of people. Increasing settlement density in buildings (and smaller distances between buildings) is usually a response to high ground prices resulting from many people wanting to live close to work or similar attractors. Other common building materials are brick, concrete or combinations of either of these with stone. Residential buildings have different names for their use depending if they are seasonal include holiday cottage (vacation home) or timeshare; size such as a cottage or great house; value such as a shack or mansion; manner of construction such as a log home or mobile home; proximity to the ground such as earth sheltered house, stilt house, or tree house. Also if the residents are in need of special care such as a nursing home, orphanage or prison; or in group housing like barracks or dormitories. Historically many people lived in communal buildings called longhouses, smaller dwellings called pit-houses and houses combined with barns sometimes called housebarns. Buildings are defined to be substantial, permanent structures so other dwelling forms such as houseboats, yurts, and motorhomes are dwellings but not buildings. 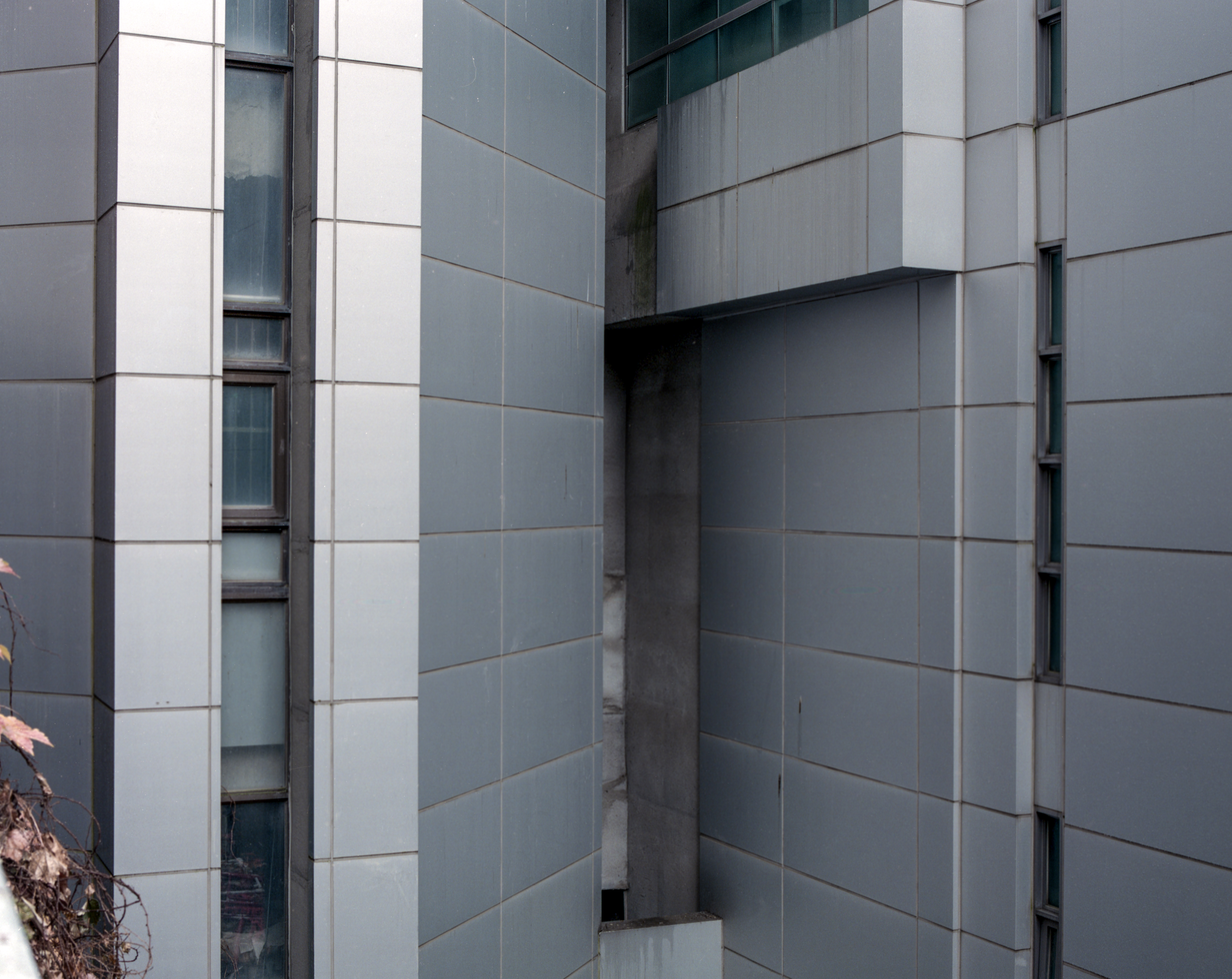 Sometimes a group of inter-related (and possibly inter-connected) builds are referred to as a complex – for example a housing complex, educational complex, hospital complex, etc.

The practice of designing, constructing, and operating buildings is most usually a collective effort of different groups of professionals and trades. Depending on the size, complexity, and purpose of a particular building project, the project team may include: * A real estate developer who secures funding for the project; * One or more financial institutions or other investors that provide the funding * Local planning and code authorities * A surveyor who performs an ALTA/ACSM and construction surveys throughout the project; * Construction managers who coordinate the effort of different groups of project participants; * Licensed architects and engineers who provide building design and prepare construction documents; * The principal design Engineering disciplines which would normally include the following professionals: Civil, Structural, Mechanical building services or HVAC (heating Ventilation and Air Conditioning) Electrical Building Services, Plumbing and drainage. Also other possible design Engineer specialists may be involved such as Fire (prevention), Acoustic, façade engineers, building physics, Telecoms, AV (Audio Visual), BMS (Building Management Systems) Automatic controls etc. These design Engineers also prepare construction documents which are issued to specialist contractors to obtain a price for the works and to follow for the installations. * Landscape architects; * Interior designers; * Other consultants; * Contractors who provide construction services and install building systems such as climate control, electrical, plumbing, decoration, fire protection, security and telecommunications; * Marketing or leasing agents; * Facility managers who are responsible for operating the building. Regardless of their size or intended use, all buildings in the US must comply with zoning ordinances, building codes and other regulations such as fire codes, life safety codes and related standards. Vehicles—such as trailers, caravans, ships and passenger aircraft—are treated as "buildings" for life safety purposes. 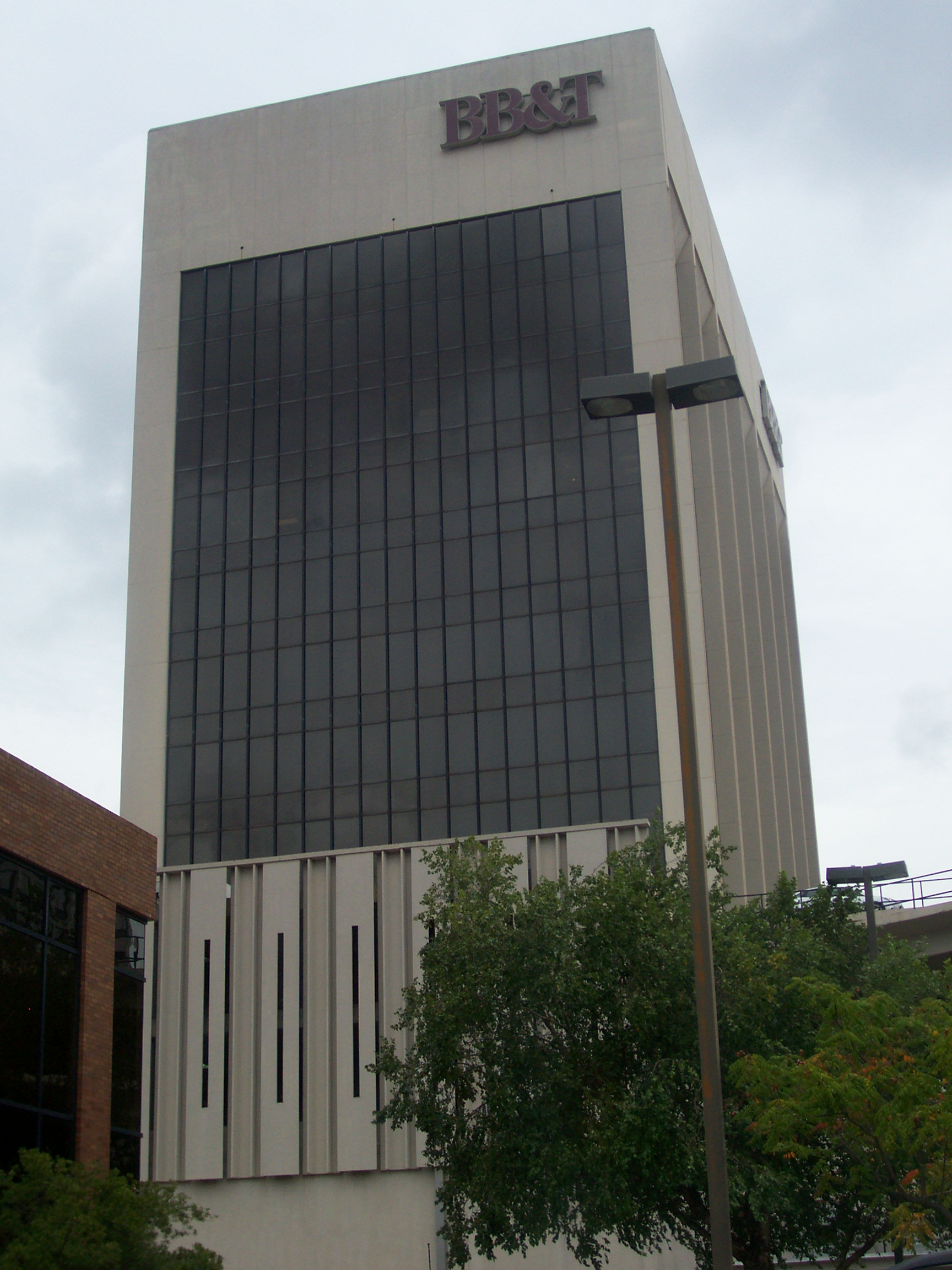 Any building requires a certain general amount of internal infrastructure to function, which includes such elements like heating / cooling, power and telecommunications, water and wastewater etc. Especially in commercial buildings (such as offices or factories), these can be extremely intricate systems taking up large amounts of space (sometimes located in separate areas or double floors / false ceilings) and constitute a big part of the regular maintenance required.