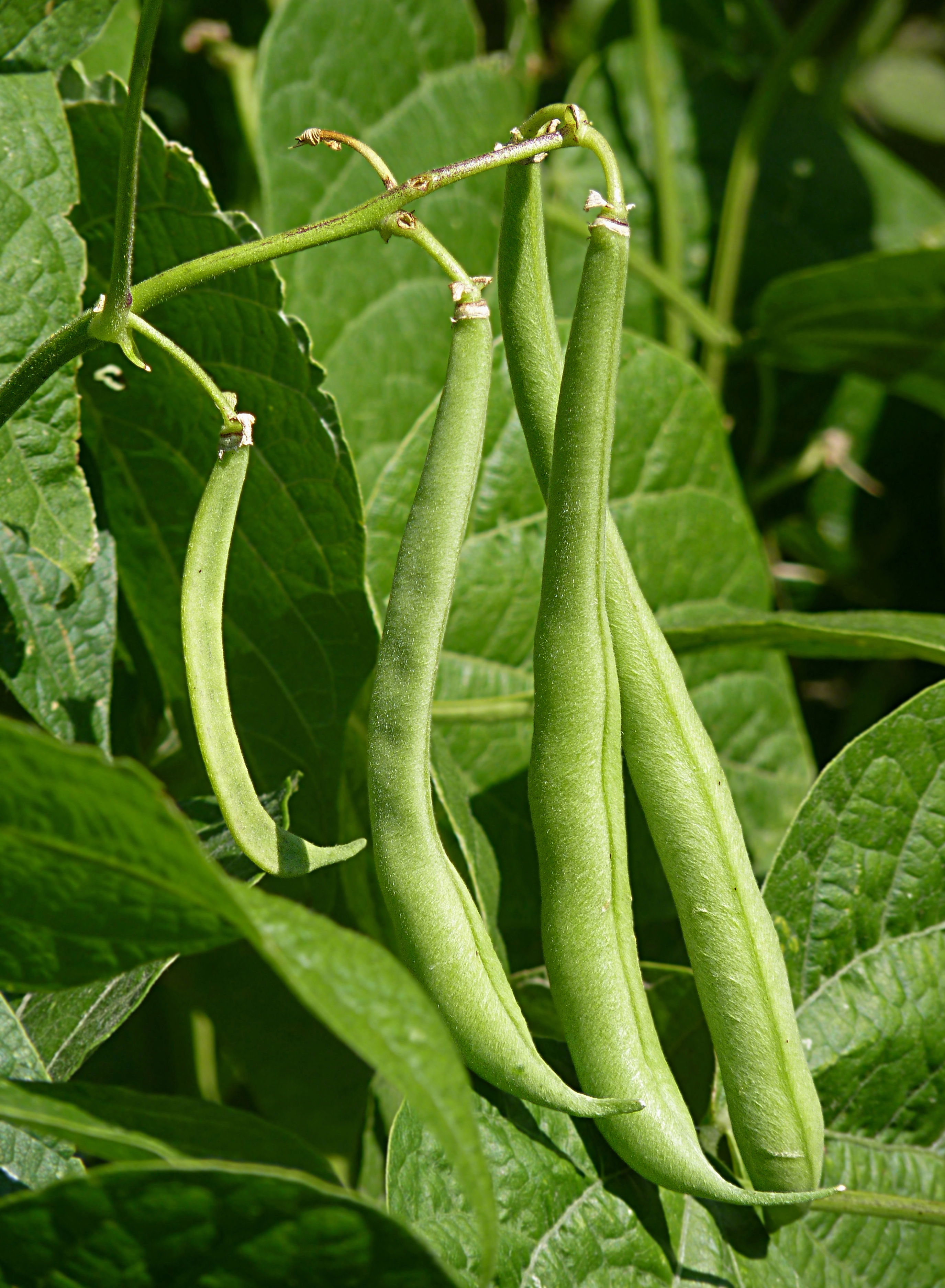 A bean is the seed of several plants in the family
Fabaceae The Fabaceae or Leguminosae,
, which are used as vegetables for human or animal food. They can be cooked in many different ways, including boiling, frying, and baking, and are used in many traditional dishes throughout the world.

The word "bean" and its Germanic
cognate In historical linguistics, cognates or lexical cognates are sets of words in different languages that have been inherited in direct descent from an etymological ancestor in a common parent language. Because language change can have radical ...
s (e.g. German '' Bohne'') have existed in common use in West Germanic languages since before the 12th century, referring to broad beans,
chickpea The chickpea or chick pea (''Cicer arietinum'') is an annual plant, annual legume of the family (biology), family Fabaceae, subfamily Faboideae. Its different types are variously known as gram" or Bengal gram, garbanzo or garbanzo bean, or Egypti ...
s, and other pod-borne seeds. This was long before the
New World The term ''New World'' is often used to mean the majority of Earth's Western Hemisphere, specifically the Americas."America." ''The Oxford Companion to the English Language'' (). McArthur, Tom, ed., 1992. New York: Oxford University Press, p. 3 ...
genus '' Phaseolus'' was known in Europe. After Columbian-era contact between Europe and the Americas, use of the word was extended to pod-borne seeds of ''Phaseolus'', such as the common bean and the runner bean, and the related genus '' Vigna''. The term has long been applied generally to many other seeds of similar form, such as Old World
soybean The soybean, soy bean, or soya bean (''Glycine max'') is a species of legume native to East Asia, widely grown for its edible bean, which has numerous uses. Traditional unfermented food uses of soybeans include soy milk, from which tofu and ...
s, peas, other vetches, and lupins, and even to those with slighter resemblances, such as coffee beans, vanilla beans, castor beans, and cocoa beans. Thus the term "bean" in general usage can refer to a host of different species. Seeds called "beans" are often included among the crops called "pulses" (
legume A legume () is a plant in the family Fabaceae (or Leguminosae), or the fruit or seed of such a plant. When used as a dry grain, the seed is also called a pulse. Legumes are grown agriculturally, primarily for human consumption, for livestock for ...
s), although the words are not always interchangeable (usage varies by plant variety and by region). Both terms, ''beans'' and ''pulses'', are usually reserved for grain crops and thus exclude those legumes that have tiny seeds and are used exclusively for non-grain purposes ( forage, hay, and silage), such as
clover Clover or trefoil are common names for plants of the genus ''Trifolium'' (from Latin ''tres'' 'three' + ''folium'' 'leaf'), consisting of about 300 species In biology, a species is the basic unit of Taxonomy (biology), classification and a ...
and alfalfa. The United Nations
Food and Agriculture Organization The Food and Agriculture Organization of the United Nations (FAO)french: link=no, Organisation des Nations unies pour l'alimentation et l'agriculture; it, Organizzazione delle Nazioni Unite per l'Alimentazione e l'Agricoltura is an intern ...
defines "BEANS, DRY" (item code 176)