, situated on the Libyan coastline of the
Mediterranean Sea The Mediterranean Sea is a connected to the , surrounded by the and almost completely enclosed by land: on the north by and and , on the south by , and on the east by the . The Sea has played a central role in the . Although the Mediterrane ...
about west of
Tripoli Tripoli (; ar, طرابلس, ; ber, ⵜⵔⵢⴱⵓⵍⵙ) is the capital Capital most commonly refers to: * Capital letter Letter case (or just case) is the distinction between the letters that are in larger uppercase or capitals ... 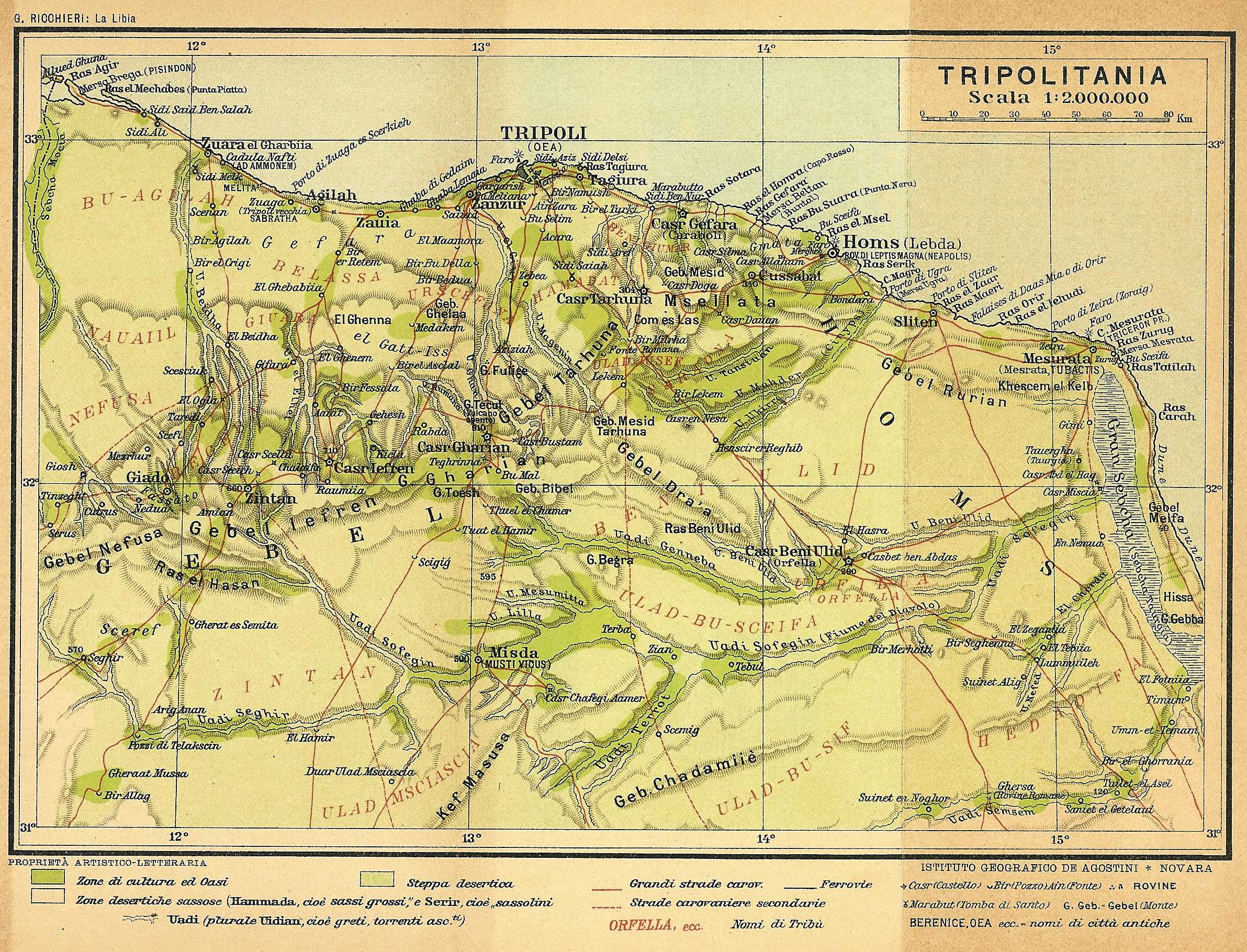 . Zawiya is the capital of the
Zawiya District Zawiya, officially Zawia ( ar, محافظة الزاوية ''Az Zāwiya''), is one of the districts of Libya. It is located in the north western part of the country, in what had been the historical region of Tripolitania. Its capital is also name ...
.

In the Libyan censuses of 1973 and 1984, the city counted about 91,603 inhabitants; it was then – and possibly continues to be today – the fifth largest city in Libya by population (after Tripoli,
Benghazi () , ; it, Bengasi; tr, Bingazi; ber, Bernîk, script=Latn; also: ''Bengasi'', ''Benghasi'', ''Banghāzī'', ''Binghāzī'', ''Bengazi''; grc, Βερενίκη (') and '., group=note (''lit. Son of he'') is a city in . Located on the in t ...
,
Misrata Misrata (also spellled Misurata or Misratah; ar, مصراتة) is a city in the Misrata District Misrata ( ar, مصراته , Libyan Arabic: ''Məṣrātah''), also spelt ''Misurata'' or ''Misratah'', is a sha'biyah (Districts of Libya, dis ...
and Bayda). In 2011, Zawiya was estimated to have a population of about 200,000 people, most of whom were concentrated in the city. Zawiya has a university named Al Zawiya University, founded in 1988. There is also an oil field near the city and Zawiya has one of the two most important oil refineries in Libya. Zawiya was the site of some of the fiercest fighting in the first
Libyan Civil War Libyans (ليبيون) and their population density, ethnicity, education level, health of the populace, economic status, religious affiliations and other aspects of the Libya Libya (; ar, ليبيا, Lībīyā), officially the State of Lib ...
, as it controls the vital route between the national capital Tripoli and the Tunisian border.

During the era of the Ottoman administration, Al-Zawiya was a second-class district that included the districts of Al-Ajilat, Zuwara and Al-Hawd. It was decided in the year 1879 to establish two districts in Zuwara and Al-Ajilat. Al-Hawd District was formed in 1876. During the era of the Italian administration, Al-Zawiya district remained affiliated to the capital, Tripoli. Despite this, it retained a kind of independence. During the period of the
monarchy A monarchy is a form of government A government is the system or group of people governing an organized community, generally a state State may refer to: Arts, entertainment, and media Literature * ''State Magazine'', a ...
, it became a governorate, then a municipality, then a popular one during the era of the Jamahiriya, and a major administrative region after the February 17 revolution. Its borders extend from the Tunisian border in the west (Ras Ajdir) to Janzour in the east and includes several cities within its scope. Al-Zawiya was an important base for the Libyan resistance to the Italian invasion, and the events of Al-Zawiya were important and an indication of the fall of Muammar Gaddafi's rule during the February 17 revolution.

During the first Libyan Civil War, severe fighting between the
Libyan opposition The anti-Gaddafi forces were Libya Libya (; ar, ليبيا, Lībīyā), officially the State of Libya, ( ar, دولة ليبيا, Dawlat Lībīyā) is a country in the Maghreb region in North Africa bordered by the Mediterranean Sea to the n ...
and the government of
Muammar Gaddafi Muammar Muhammad Abu Minyar al-Gaddafi, Modern Standard . Due to the lack of standardization of transcribing written and regionally pronounced Arabic, Gaddafi's name has been romanized Romanization or romanisation, in linguistics L ...
took place in and around the city. In a phone call specifically aimed at its residents, Gaddafi said the protesters were young people that had been duped into "destruction and sabotage" with drugs and alcohol.