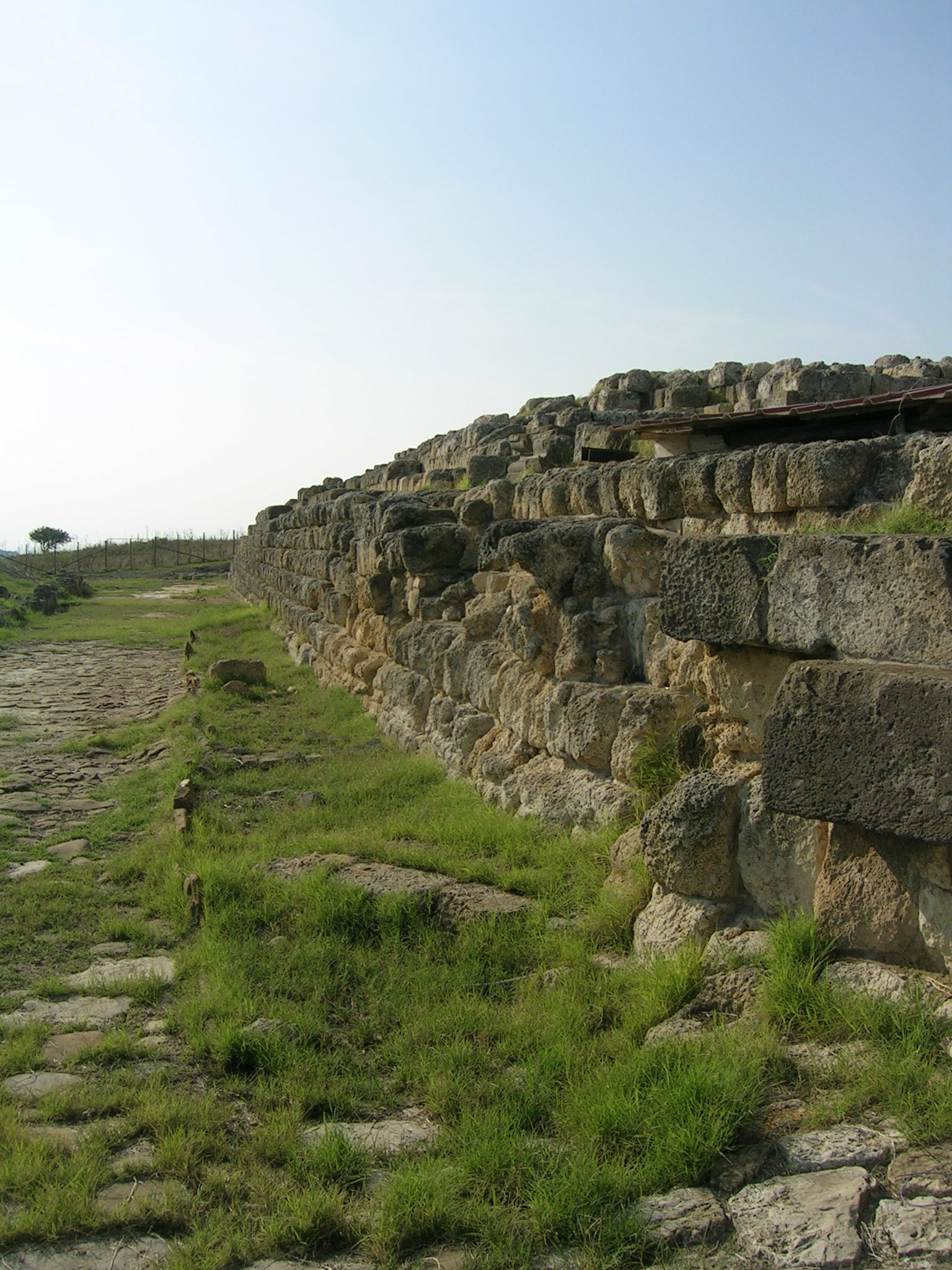 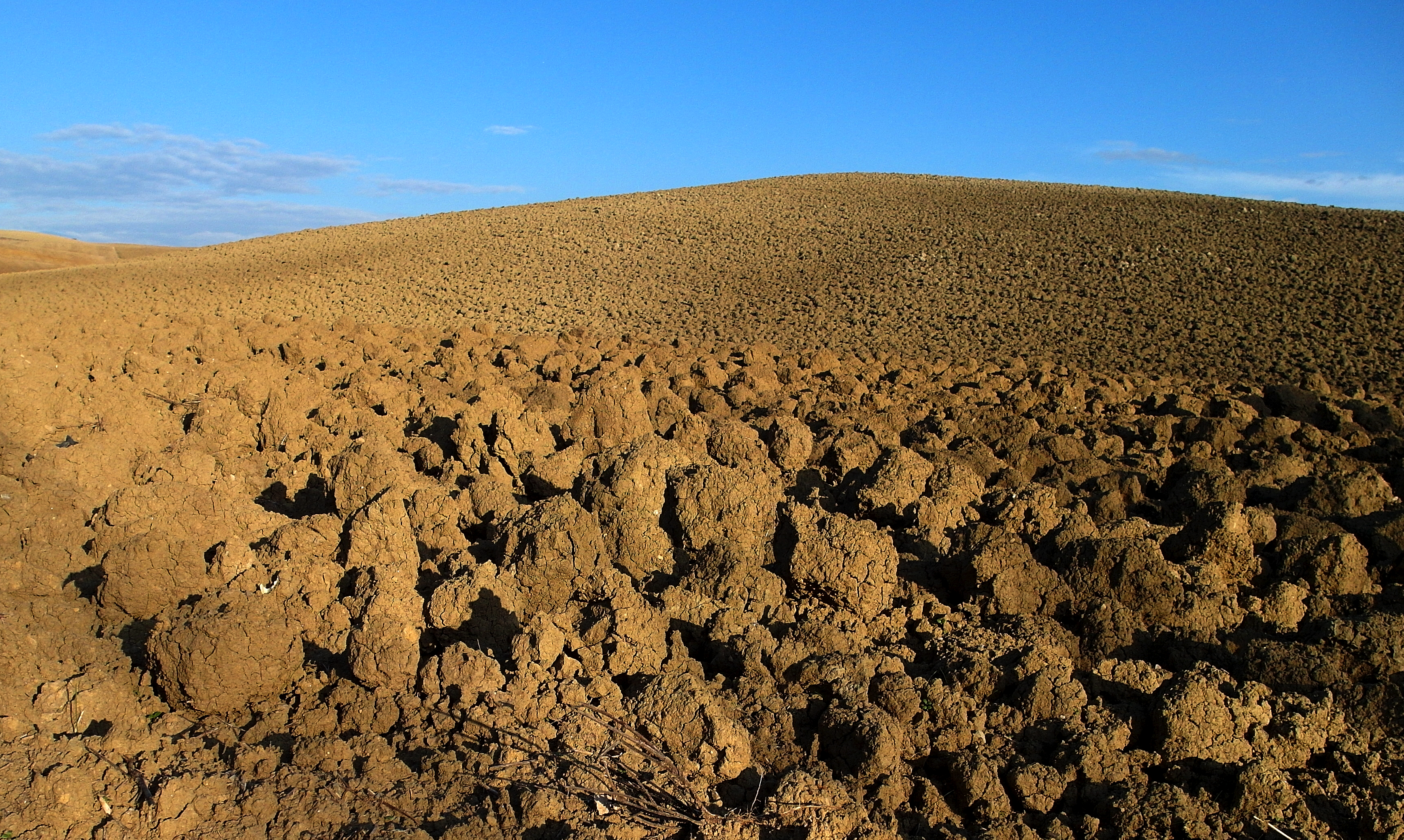 Tages was claimed as a founding prophet of Etruscan religion who is known from reports by Latin authors of the late Roman Republic and Roman Empire. He revealed a cosmic view of divinity and correct methods of ascertaining divine will concerning events of public interest. Such divination was undertaken in Roman society by priestly officials called ''haruspices''. The religious texts recording the revelations of Tages (and a few other prophets, mainly a female figure known as Vegoia) were called by the Romans the ''Etrusca Disciplina'' at least as early as the late republic. They were written in the Etruscan language, despite their Latin titles. None presently survive. The last author claiming to have read elements of the ''disciplina'' is the sixth-century John the Lydian, writing at Constantinople. Thus, knowledge of Tages comes mainly from what is said about him by the classical authors, which is a legendary and quasimythical view; John the Lydian suggested Tages is only a parable.

As the Etruscan alphabet had no 'G', Tages is most likely a Latinization of an Etruscan word. The reverse of a third-century BC bronze mirror from Tuscania depicts a youthful ''haruspex'' in a conical hat examining a liver. He is labeled ''pavatarchies''. A second, older ''haruspex'' with a beard listens and is labeled ''avl tarchunus''. Massimo Pallottino made the generally accepted suggestion that the first name is to be segmented ''pava Tarchies'' and means "the child, Tarchies." The second name is "the son of Tarchon", where Tarchon is the legendary king of Tarquinia, location of Tages' revelation, and also one of the founders of the Etruscan League. Gm. M. Facchetti proposed an alternative hypothesis linking the name to the repetitive Etruscan stem thac-/thax, which he interprets as 'voice'.

There are multiple versions of the origins of Tages. Broadly Tages appeared from the earth while an Etruscan was ploughing, and then taught Etruscans divination. He is sometimes the grandson of Jove. Cicero reports the myth in this way:

They tell us that one day as the land was being ploughed in the territory of Tarquinii, and a deeper furrow than usual was made, suddenly Tages sprang out of it and addressed the ploughman. Tages, as it is recorded in the works of the Etrurians (''Libri Etruscorum''), possessed the visage of a child, but the prudence of a sage. When the ploughman was surprised at seeing him, and in his astonishment made a great outcry, a number of people assembled around him, and before long all the Etrurians came together at the spot. Tages then discoursed in the presence of an immense crowd, who noted his speech and committed it to writing. The information they derived from this Tages was the foundation of the science of the soothsayers (''haruspicinae disciplina''), and was subsequently improved by the accession of many new facts, all of which confirmed the same principles. We received this record from them. This record is preserved in their sacred books, and from it the augurial discipline is deduced.

In Ovid's version, ''Tyrrhenus arator'' ("a Tyrrhenian ploughman") observed a clod turn into a man and begin to speak of things destined to happen and how the Etruscan people could discover the future.

Joannes Laurentius Lydus lived in the sixth century AD. Although the last classical-period writer to have read the books, he is the most specific about his sources. He implies