A software metric is a standard of measure of a degree to which a software system or process possesses some property. Even if a metric is not a measurement (metrics are functions, while measurements are the numbers obtained by the application of metrics), often the two terms are used as synonyms. Since quantitative measurements are essential in all sciences, there is a continuous effort by
computer science Computer science deals with the theoretical foundations of information, algorithms and the architectures of its computation as well as practical techniques for their application. Computer science is the study of computation, automation, a ...
practitioners and theoreticians to bring similar approaches to software development. The goal is obtaining objective, reproducible and quantifiable measurements, which may have numerous valuable applications in schedule and budget planning, cost estimation, quality assurance, testing, software debugging, software performance optimization, and optimal personnel task assignments. 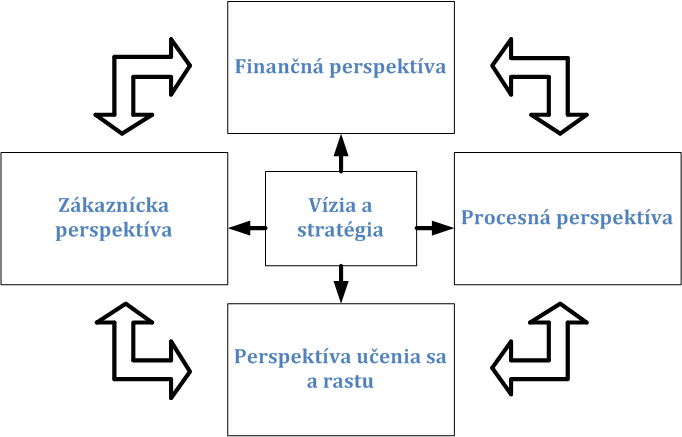 * Bugs per line of code *
Code coverage In computer science Computer science deals with the theoretical foundations of information, algorithms and the architectures of its computation as well as practical techniques for their application. Computer science is the study of , , ...
* Cohesion * Comment density *
Connascent software components Connascence () is a software quality metric invented by Meilir Page-Jones to allow reasoning about the complexity caused by dependency relationships in object-oriented designObject-oriented design is the process of planning a system of interactin ...
* Constructive Cost Model *
Coupling A coupling is a device used to connect two shafts together at their ends for the purpose of transmitting power. The primary purpose of couplings is to join two pieces of rotating equipment while permitting some degree of misalignment or end move ...
*
Cyclomatic complexityCyclomatic complexity is a software metric A software metric is a standard of measure of a degree to which a software system or process possesses some property. Even if a metric is not a measurement (metrics are functions, while measurements are the ...
(McCabe's complexity) *Cyclomatic complexity density * Defect density - defects found in a component * Defect potential - expected number of defects in a particular component * Defect removal rate * DSQI (design structure quality index) *
Function PointThe function point is a "unit of measurement" to express the amount of business functionality an information system An information system (IS) is a formal, sociotechnical, organizational system designed to collect, process, store, and distribute info ...
s and Automated Function Points, an
Object Management Group The Object Management Group (OMG) is a computer industry standardization, standards consortium. OMG Task Forces develop enterprise integration standards for a range of technologies. Business activities The goal of the OMG was a common portable ...
standard * Halstead Complexity *
Instruction path length In computer performance In computing Computing is any goal-oriented activity requiring, benefiting from, or creating computing machinery. It includes the study and experimentation of algorithmic processes and development of both computer hardwar ...
* Maintainability index * Number of lines of code * Program execution time * Program load time *
Program size (binary) 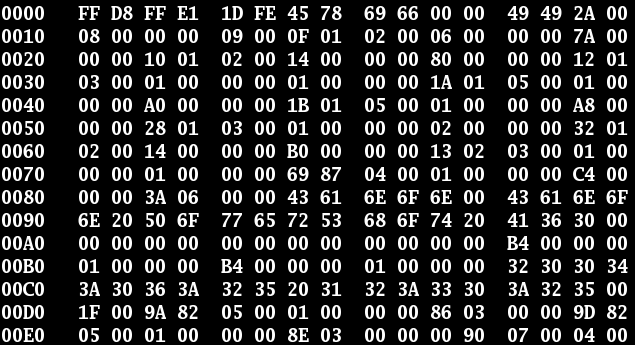 As software development is a complex process, with high variance on both methodologies and objectives, it is difficult to define or measure software qualities and quantities and to determine a valid and concurrent measurement metric, especially when making such a prediction prior to the detail design. Another source of difficulty and debate is in determining which metrics matter, and what they mean. The practical utility of software measurements has therefore been limited to the following domains: *
Scheduling File:Departure for the south - Nashville.jpg, A train schedule informs travelers of the trains going to various locations, and indicates the times of departure. A schedule or a timetable, as a basic time-management tool, consists of a list of ...
*
Software sizing Software sizing or Software size estimation is an activity in software engineering that is used to determine or estimate the size of a software application or component in order to be able to implement other software project management activities (s ...
* Programming complexity *
Software development effort estimationIn software development Software development is the process of conceiving, specifying, designing, programming, documenting, testing, and bug fixing involved in creating and maintaining applications, frameworks, or other software components. ...
*
Software quality In the context of software engineering, software quality refers to two related but distinct notions: * Software functional quality reflects how well it complies with or conforms to a given design, based on functional requirements or specification ...
A specific measurement may target one or more of the above aspects, or the balance between them, for example as an indicator of team motivation or project performance. Additionally metrics vary between static and dynamic program code, as well as for object oriented software (systems).

Some software development practitioners point out that simplistic measurements can cause more harm than good. Others have noted that metrics have become an integral part of the software development process. Impact of measurement on programmer psychology have raised concerns for harmful effects to performance due to stress, performance anxiety, and attempts to cheat the metrics, while others find it to have positive impact on developers value towards their own work, and prevent them being undervalued. Some argue that the definition of many measurement methodologies are imprecise, and consequently it is often unclear how tools for computing them arrive at a particular result, while others argue that imperfect quantification is better than none (“You can’t control what you can't measure.”). Evidence shows that software metrics are being widely used by government agencies, the US military, NASA, IT consultants, academic institutions, and commercial and academic development estimation software.


Software Metrics
(SQA.net)
Software Engineering Metrics: What do they measure and how do we know