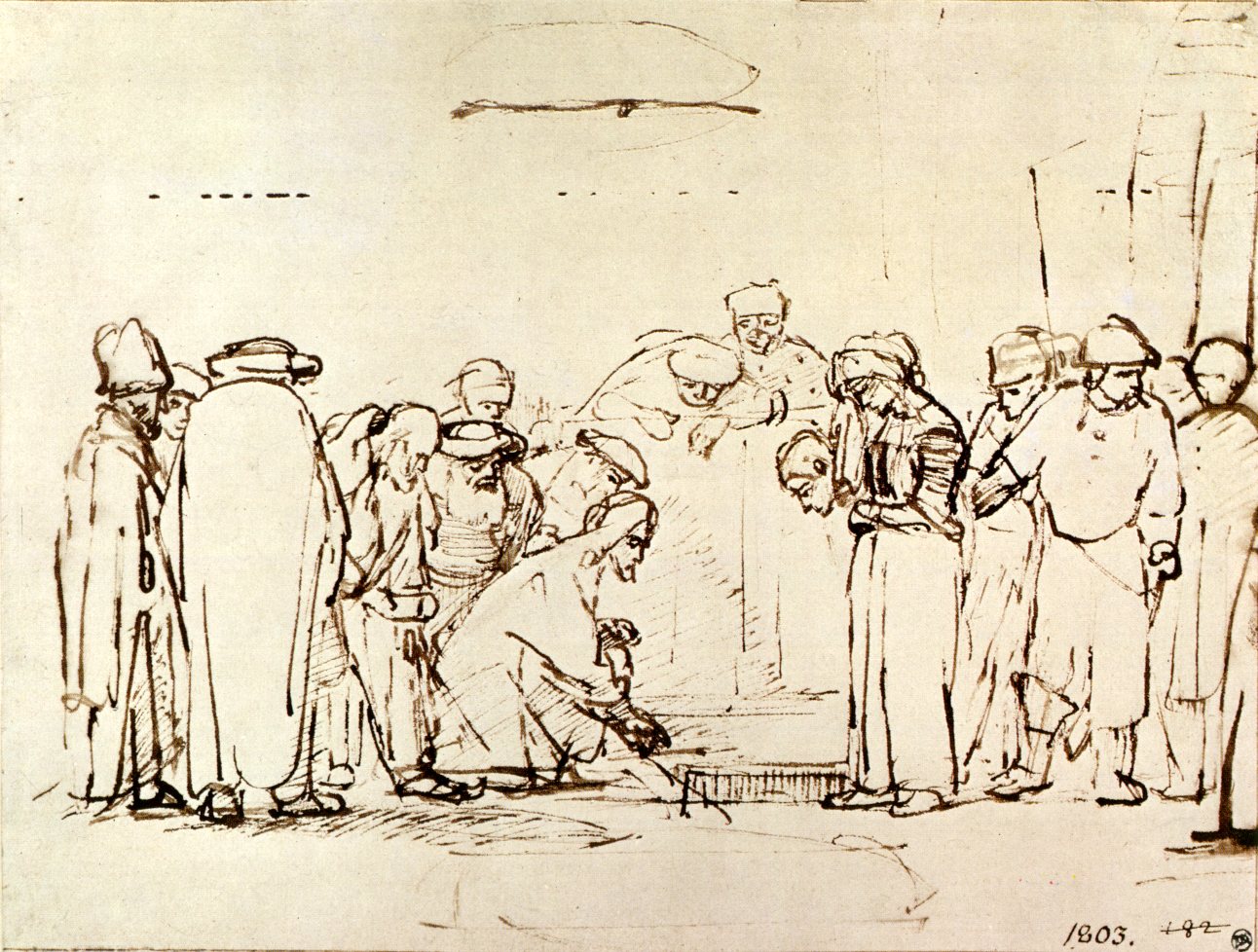 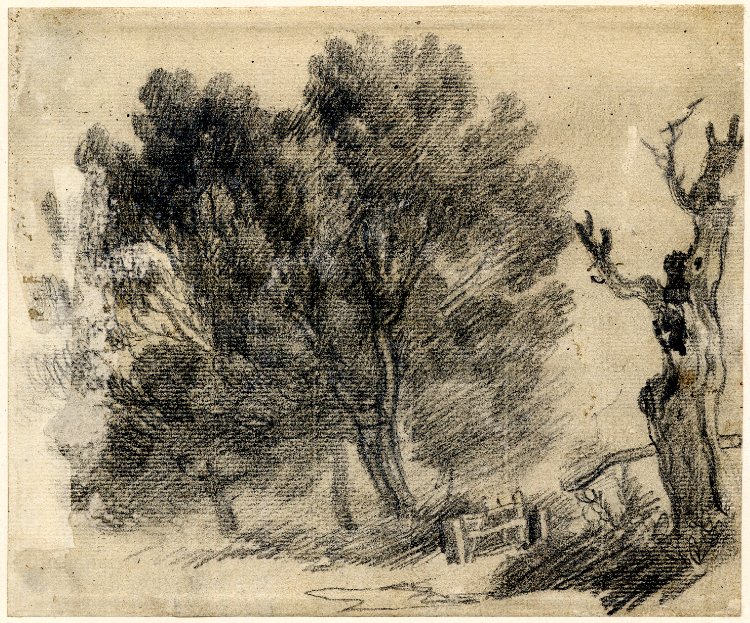 A sketch (ultimately from Greek σχέδιος – ''schedios'', "done extempore") is a rapidly executed freehand drawing that is not usually intended as a finished work. A sketch may serve a number of purposes: it might record something that the artist sees, it might record or develop an idea for later use or it might be used as a quick way of graphically demonstrating an image, idea or principle. Sketches can be made in any drawing medium. The term is most often applied to graphic work executed in a dry medium such as silverpoint, graphite, pencil, charcoal or pastel. It may also apply to drawings executed in pen and ink, digital input such as a digital pen, ballpoint pen, marker pen, water colour and oil paint. The latter two are generally referred to as "water colour sketches" and "oil sketches". A sculptor might model three-dimensional sketches in clay, plasticine or wax.

Sketching is generally a prescribed part of the studies of art students. This generally includes making sketches (croquis) from a live model whose pose changes every few minutes. A "sketch" usually implies a quick and loosely drawn work, while related terms such as study, modello and "preparatory drawing" usually refer to more finished and careful works to be used as a basis for a final work, often in a different medium, but the distinction is imprecise. Underdrawing is drawing underneath the final work, which may sometimes still be visible, or can be viewed by modern scientific methods such as X-rays. Most visual artists use, to a greater or lesser degree, the sketch as a method of recording or working out ideas. The sketchbooks of some individual artists have become very well known,