Sicily ( it|Sicilia ; scn|Sicilia ) is the largest island in the Mediterranean Sea and one of the 20 regions of Italy. It is one of the five Italian autonomous regions and is officially referred to as ''Regione Siciliana''. The region has 5 million inhabitants. Its capital city is Palermo. Sicily is in the central Mediterranean Sea, south of the Italian Peninsula, from which it is separated by the narrow Strait of Messina. Its most prominent landmark is Mount Etna, the tallest active volcano in Europe, and one of the most active in the world, currently high. The island has a typical Mediterranean climate. The earliest archaeological evidence of human activity on the island dates from as early as 12,000 BC. By around 750 BC, Sicily had three Phoenician and a dozen Greek colonies and it was later the site of the Sicilian Wars and the Punic Wars. After the fall of the Roman Empire in the 5th century AD, Sicily was ruled during the Early Middle Ages by the Vandals, the Ostrogoths, the Byzantine Empire, and the Emirate of Sicily. The Norman conquest of southern Italy led to the creation of the County of Sicily in 1071, that was succeeded by Kingdom of Sicily, a state that existed from 1130 until 1816. Later, it was unified under the House of Bourbon with the Kingdom of Naples as the Kingdom of the Two Sicilies. The island became part of Italy in 1860 following the Expedition of the Thousand, a revolt led by Giuseppe Garibaldi during the Italian unification, and a plebiscite. Sicily was given special status as an autonomous region on 15 May 1946, 18 days before the Italian institutional referendum of 1946. Sicily has a rich and unique culture, especially with regard to the arts, music, literature, cuisine, and architecture. It is also home to important archaeological and ancient sites, such as the Necropolis of Pantalica, the Valley of the Temples, Erice and Selinunte. Byzantine, Arab, Roman and Norman rule over Sicily has led to a blend of cultural influences. 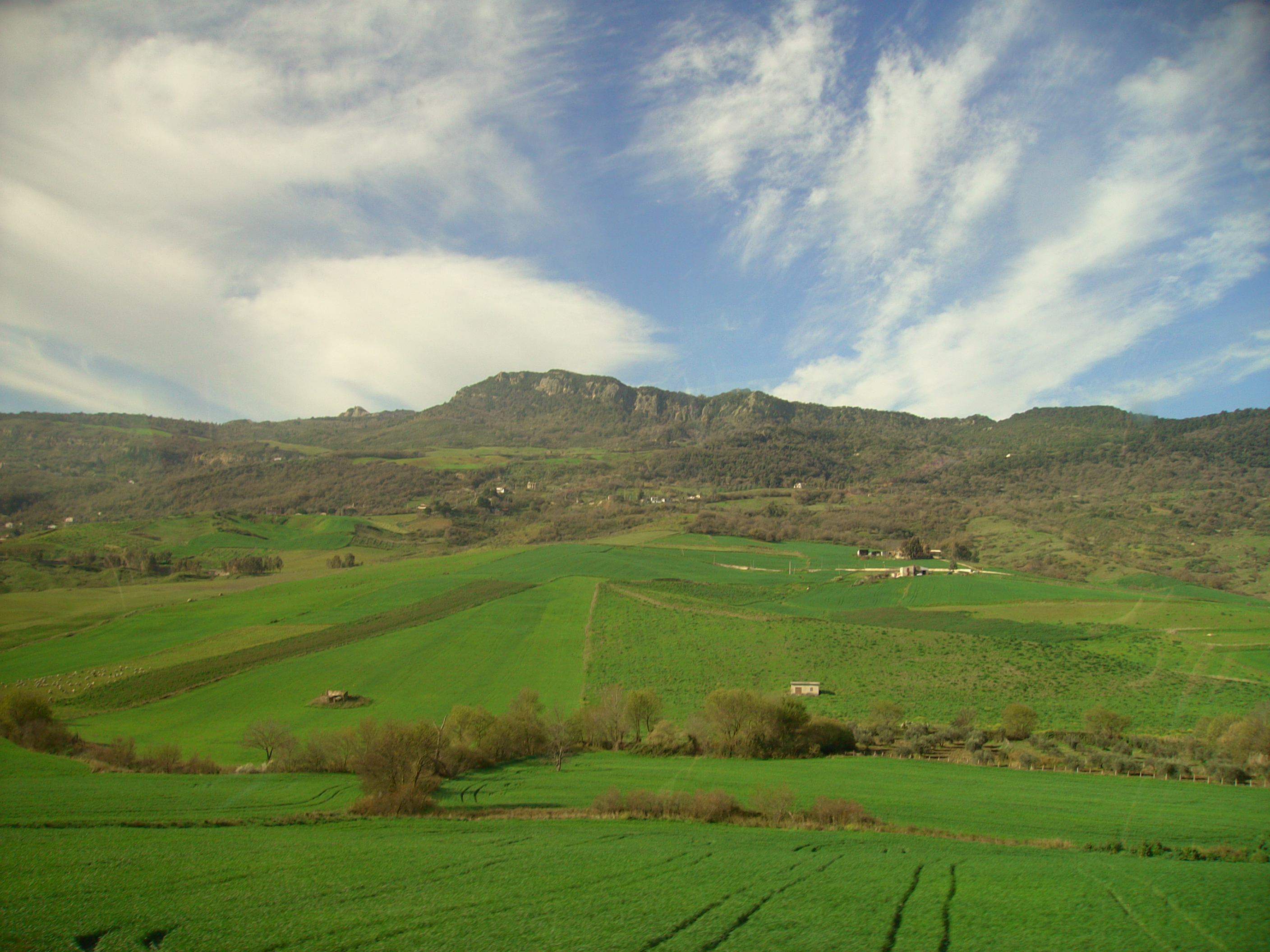 Sicily has a roughly triangular shape, earning it the name ''Trinacria''. To the north-east, it is separated from Calabria and the rest of the Italian mainland by the Strait of Messina, about wide in the north, and about wide in the southern part. The northern and southern coasts are each about long measured as a straight line, while the eastern coast measures around ; total coast length is estimated at . The total area of the island is , while the Autonomous Region of Sicily (which includes smaller surrounding islands) has an area of .

The terrain of inland Sicily is mostly hilly and is intensively cultivated wherever possible. Along the northern coast, the mountain ranges of Madonie, , Nebrodi, , and Peloritani, , are an extension of the mainland Apennines. The cone of Mount Etna dominates the eastern coast. In the southeast lie the lower Hyblaean Mountains, . The mines of the Enna and Caltanissetta districts were part of a leading sulphur-producing area throughout the 19th century, but have declined since the 1950s. Sicily and its surrounding small islands have some highly active volcanoes. Mount Etna is the largest active volcano in Europe and still casts black ash over the island with its ever-present eruptions. It currently stands high, though this varies with summit eruptions; the mountain is lower now than it was in 1981. It is the highest mountain in Italy south of the Alps. Etna covers an area of with a basal circumference of . This makes it by far the largest of the three active volcanoes in Italy, being about two and a half times the height of the next largest, Mount Vesuvius. In Greek mythology, the deadly monster Typhon was trapped under the mountain by Zeus, the god of the sky. Mount Etna is widely regarded as a cultural symbol and icon of Sicily. The Aeolian Islands in the Tyrrhenian Sea, to the northeast of mainland Sicily form a volcanic complex, and include Stromboli. The three volcanoes of Vulcano, Vulcanello and Lipari are also currently active, although the latter is usually dormant. Off the southern coast of Sicily, the underwater volcano of Ferdinandea, which is part of the larger Empedocles volcano, last erupted in 1831. It is located between the coast of Agrigento and the island of Pantelleria (which itself is a dormant volcano). From a geographical perspective, also forming a part of Sicily is the Maltese Archipelago, the islands home to the republic of Malta. The autonomous region also includes several neighbouring islands: the Aegadian Islands, the Aeolian Islands, Pantelleria and Lampedusa. 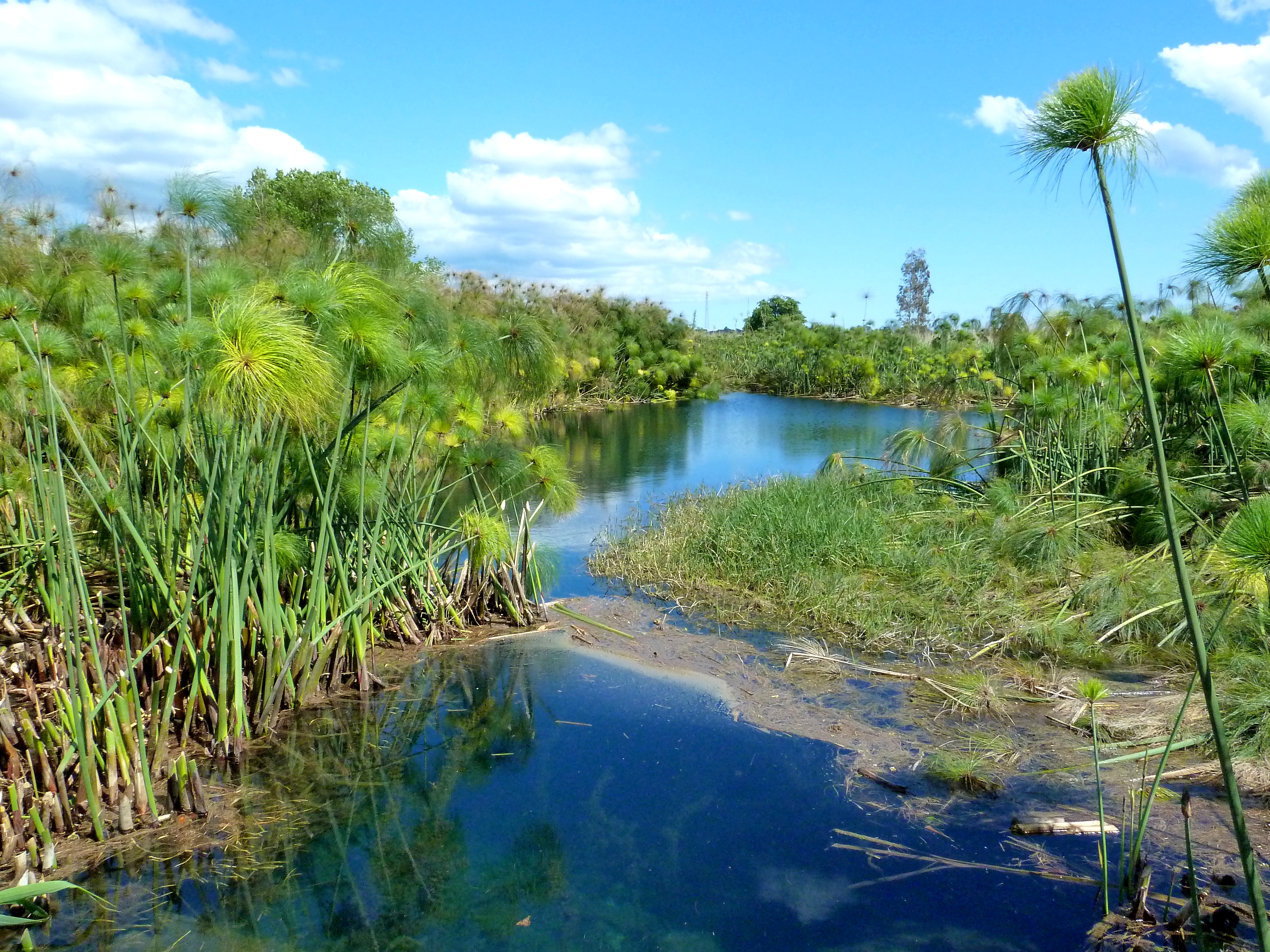 The island is drained by several rivers, most of which flow through the central area and enter the sea at the south of the island. The Salso flows through parts of Enna and Caltanissetta before entering the Mediterranean Sea at the port of Licata. To the east, the Alcantara flows through the province of Messina and enters the sea at Giardini Naxos, and the Simeto, which flows into the Ionian Sea south of Catania. Other important rivers on the island are the Belice and Platani in the southwest.

Sicily has a typical Mediterranean climate with mild and wet winters and hot, dry summers with very changeable intermediate seasons. On the coasts, especially in the south-west, the climate is affected by the African currents and summers can be scorching. Sicily is seen as an island of warm winters. Snow falls above 900–1000 metres, but it can fall in the hills. The interior mountains, especially Nebrodi, Madonie, and Etna, enjoy a full mountain climate, with heavy snowfalls during winter. The summit of Mount Etna is usually snow-capped from October to May. On the other hand, especially in the summer, it is not unusual that there is the sirocco, the wind from the Sahara. Rainfall is scarce, and water proves deficient in some provinces where a water crisis can happen occasionally. According to the Regional Agency for Waste and Water, on 10 August 1999, the weather station of Catenanuova (EN) recorded a maximum temperature of . The official European record – measured by minimum/maximum thermometers – is held by Athens, Greece, which reported a maximum of in 1977. Total precipitation is highly variable, generally increasing with elevation. In general, the southern and southeast coast receives the least rainfall (less than ), and the northern and northeastern highlands the most (over ). 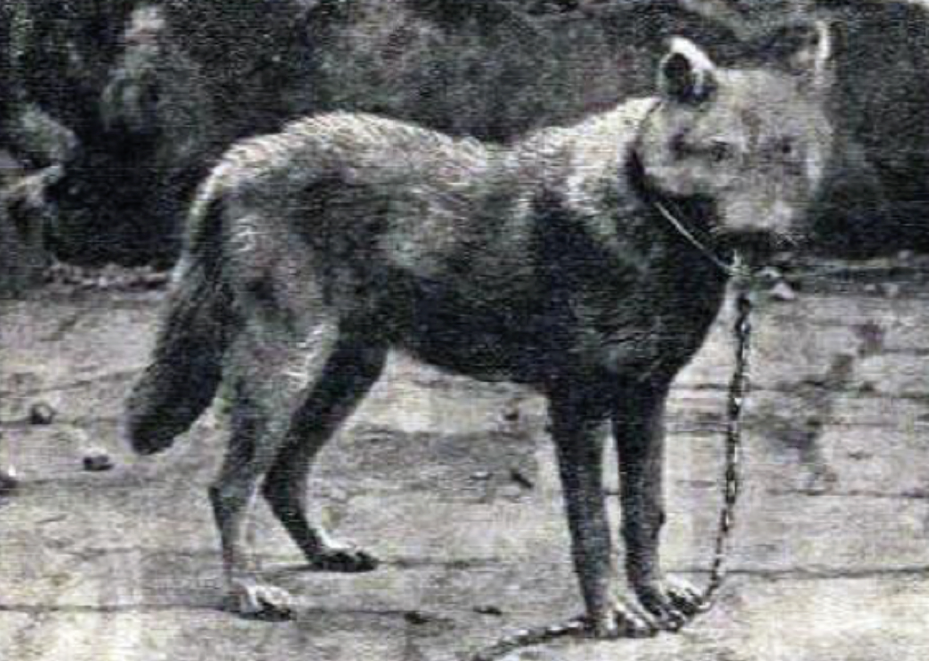 Sicily is an often-quoted example of man-made deforestation, which has occurred since Roman times, when the island was turned into an agricultural region.