Click Here for Items Related To - Romanization of Macedonian


The romanization of Macedonian is the
transliteration Transliteration is a type of conversion of a text from one script Script may refer to: Writing systems * Script, a distinctive writing system, based on a repertoire of specific elements or symbols, or that repertoire * Script (styles of h ... 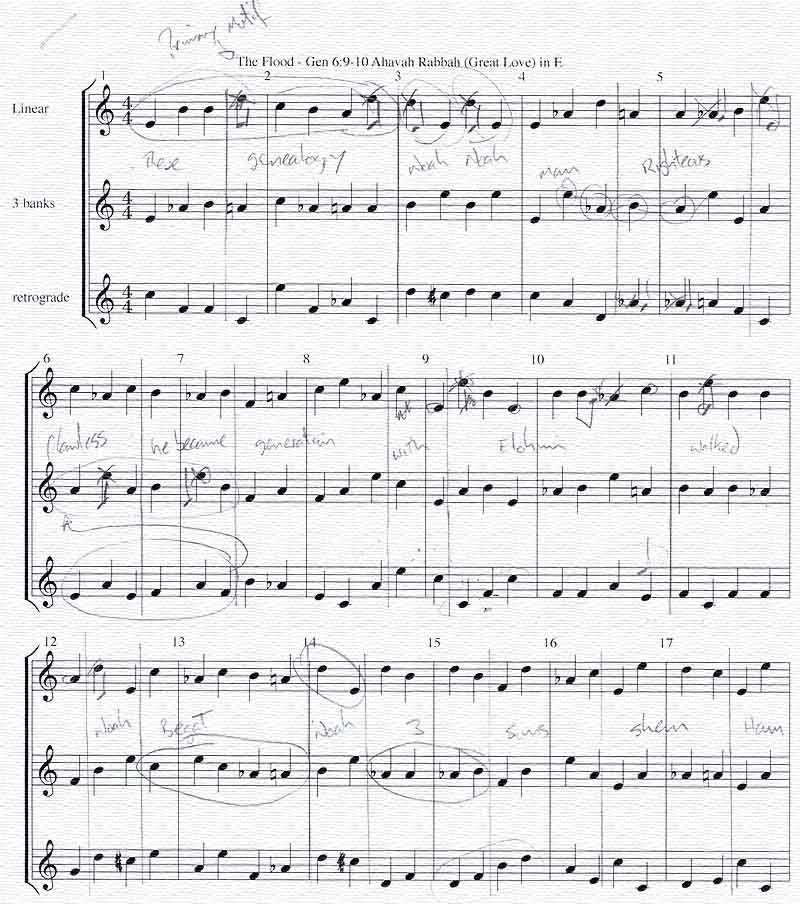 of text in
Macedonian Macedonian most often refers to someone or something from or related to Macedonia (disambiguation), Macedonia. Macedonian may specifically refer to: People Modern * Macedonians (ethnic group), the South Slavic ethnic group primarily associated w ...
from the
Macedonian Cyrillic alphabet The orthography of Macedonian language, Macedonian includes an alphabet Consisting of 31 Letters. ( mk, Македонска азбука, '), which is an adaptation of the Cyrillic script, as well as language-specific conventions of spelling and p ...
into the
Latin alphabet The Latin alphabet or Roman alphabet is the collection of letters originally used by the ancient Romans In historiography Historiography is the study of the methods of historian ( 484– 425 BC) was a Greek historian who lived ...

. Romanization can be used for various purposes, such as rendering of
proper name A proper noun is a noun A noun () is a word In linguistics, a word of a spoken language can be defined as the smallest sequence of phonemes that can be uttered in isolation with semantic, objective or pragmatics, practical meaning (ling ...
s in foreign contexts, or for informal writing of Macedonian in environments where Cyrillic is not easily available. Official use of romanization by
North Macedonia North Macedonia, ; sq, Maqedonia e Veriut, (Macedonia before February 2019), officially the Republic of North Macedonia,, is a country in Southeast Europe Southeast Europe or Southeastern Europe () is a geographical subregion A sub ...
's authorities is found, for instance, on road signage and in passports. Several different codified standards of transliteration currently exist and there is widespread variability in practice.

For a number of Cyrillic letters, transliteration into matching Latin letters is straightforward. Cyrillic а, б, в, г, д, е, з, и, к, л, м, н, о, п, р, с, т, у, ф are matched with Latin ''a, b, v, g, d, e, z, i, k, l, m, n, o, p, r, s, t, u, f'', according to all conventions. Cyrillic ц (pronounced ) is mostly rendered as ''c'', in accordance with the conventions for many other Slavic (and non-Slavic) languages. The letter х is typically rendered as ''h'', matching the pronunciation in Macedonian. For the Macedonian/Serbian letter ј, the preferred transliteration is its visual Latin counterpart ''j'' (rather than ''y'', otherwise widely used in English for the rendering of the same glide sound in other languages). For other Cyrillic letters, the choice is between a single Latin letter with a
diacritic A diacritic (also diacritical mark, diacritical point, diacritical sign, or accent) is a glyph The term glyph is used in typography File:metal movable type.jpg, 225px, Movable type being assembled on a composing stick using pieces that ...
, and a
digraph Digraph may refer to: * Digraph (orthography), a pair of characters used together to represent a single sound, such as "sh" in English * Orthographic ligature, the joining of two letters as a single glyph, such as "æ" * Digraph (computing), a grou ...
of two Latin letters. This goes mainly for the letters denoting palatalised consonants, and for those denoting
fricative Fricatives are consonants manner of articulation, produced by forcing air through a narrow channel made by placing two Place of articulation, articulators close together. These may be the lower lip against the upper teeth, in the case of ; the bac ...
s and
affricate An affricate is a consonant In articulatory phonetics The field of articulatory phonetics is a subfield of phonetics that studies articulation and ways that humans produce speech. Articulatory phoneticians explain how humans produce speech s ...
s in the
alveolar Alveolus (pl. alveoli, adj. alveolar) is a general anatomical term for a concave cavity or pit. Alveolus may refer to: In anatomy and zoology in general * Pulmonary alveolus A pulmonary alveolus (plural: alveoli, from Latin ''alveolus'', "littl ...

This system uses
digraphs Digraph may refer to: * Digraph (orthography) A digraph or digram (from the el, δίς ', "double" and ', "to write") is a pair of characters used in the orthography An orthography is a set of conventions for writing Writing is a m ...
instead of
diacritic A diacritic (also diacritical mark, diacritical point, diacritical sign, or accent) is a glyph The term glyph is used in typography File:metal movable type.jpg, 225px, Movable type being assembled on a composing stick using pieces that ...
s, making it easier for use in environments where diacritics may pose a technical problem, such as typing on computers. Common usage has ''gj, kj'' for ѓ, ќ, either ''dj'' or ''dzh'' for џ, and sometimes ''ts'' for ц. Such a diacritic-free system, with digraphs ''zh, gj, dz, lj, nj, kj, ch, sh, dj'' has been adopted since 2008 for use in official documents such as passports, ID cards and driver's licenses. The system adopted for digraph transliteration i
ICAO Doc 9303