In the UK tax system, personal allowance is the threshold above which
income tax An income tax is a tax A tax is a compulsory financial charge or some other type of levy imposed on a taxpayer (an individual or legal entity In law Law is a system A system is a group of Interaction, interacting or interrelate ...
is levied on an individual's income. A person who receives less than their own personal allowance in taxable income (such as earnings and some benefits) in a given
tax year A fiscal year (or financial year, or sometimes budget year) is used in government accounting, which varies between countries, and for budget purposes. It is also used for financial reporting by businesses and other organizations. Laws in many jur ...
does not pay income tax; otherwise, tax must be paid according to how much is earned above this level. Certain residents are entitled to a larger personal allowance than others. Such groups include: the over-65s (followed by a further increased allowance for over-75s), blind people, and married couples where at least one person in the marriage (or civil partnership) was born before 6 April 1935. People earning over £100,000 a year have a smaller personal allowance. For every £2 earned above £100,000, £1 of the personal allowance is lost; meaning that incomes high enough will not have a personal allowance. 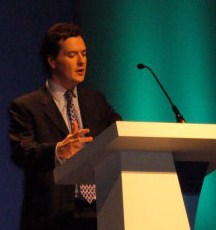 Married Man's allowance was the allowance for a legally married couple. The allowance was given at the man's highest rate of tax. During the early-1990s, then-
Chancellor of the Exchequer The chancellor of the Exchequer, often abbreviated to the chancellor, is a senior minister of the Crown within the Government of the United Kingdom, and the chief executive officer of HM Treasury, Her Majesty's Treasury. As one of the four Grea ...
,
Norman Lamont Norman Stewart Hughson Lamont, Baron Lamont of Lerwick, (born 8 May 1942), is a British politician and former Conservative Conservatism is an aesthetic Aesthetics, or esthetics (), is a branch of philosophy that deals with the na ... 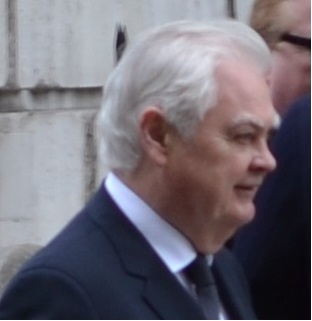 overhauled the allowance and introduced the 10% allowance, which meant that all men had the same amount of money in their pocket, irrespective of highest tax rate. The allowance was scrapped from April 2000, first being announced in then-Chancellor
Gordon Brown James Gordon Brown (born 20 February 1951) is a British politician who served as Prime Minister of the United Kingdom The prime minister of the United Kingdom is the head of government The head of government is either the h ...

's 1999 budget, with the exception of people married, or in civil partnerships (introduced in 2005) where one spouse was born before 6 April 1935.

*
Income tax in Scotland Income tax in Scotland is a tax of personal income gained through employment. This is a tax controlled by the Scottish Parliament, and collected by the UK government agency HM Revenue & Customs. As proposed in the Scottish 2018-19 budget, the Sco ...
*
Welsh Rates of Income Tax Welsh Rates of Income Tax (WRIT) ( cy, Cyfradd Treth Incwm Cymru (CTIC)) is part of the Taxation in the United Kingdom, UK income tax system and from 6 April 2019 a proportion of income tax paid btaxpayers living in Walesis transferred straight to ...