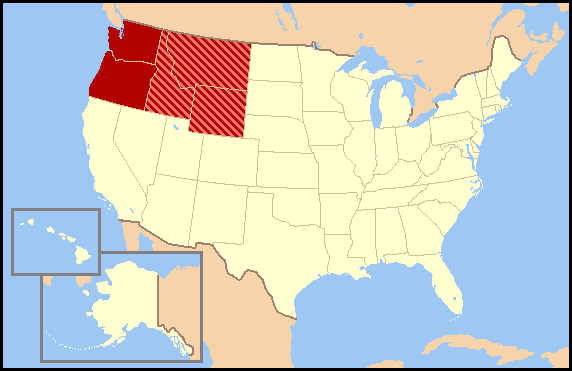 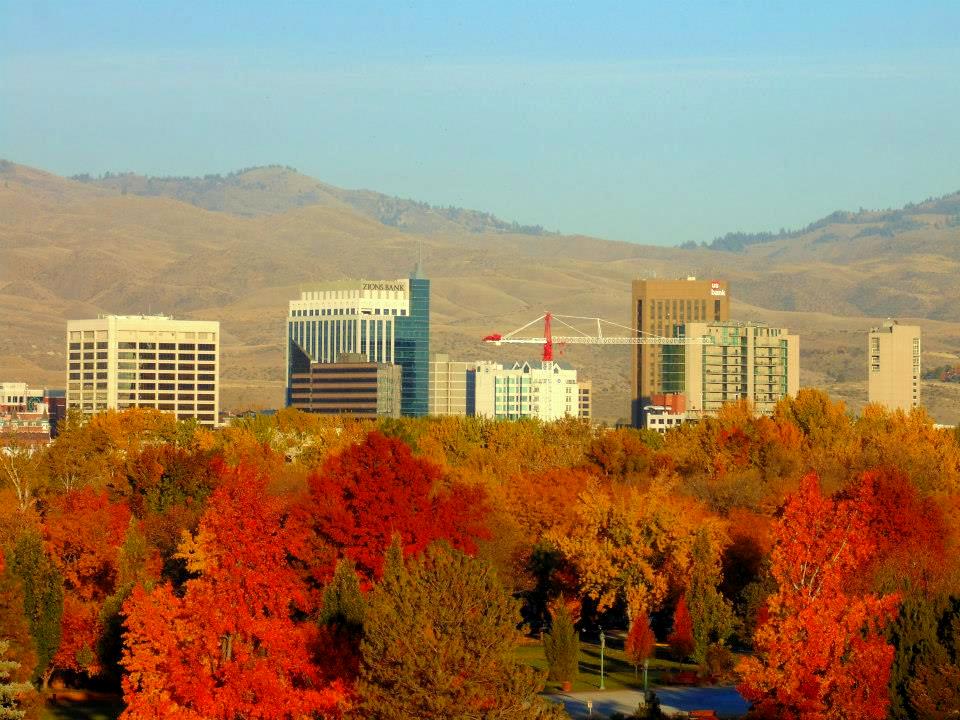 As of 2016, the Northwestern states have a cumulative population of 14,297,316, with Oregon and Washington accounting for 77% of the entire five-state region's population. As of 2016, there are 25 metropolitan statistical areas in the Northwest with populations of 100,000 or more, none of which are in Wyoming. Since adjacent metropolitan areas often function as one combined agglomeration, the U.S. Census Bureau additionally defines nine combined statistical areas across the Northwest, eight of which having populations of 100,000 or more.