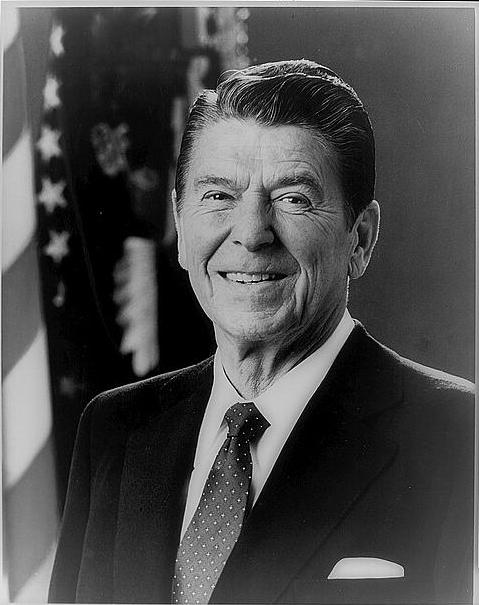 manufacturers due to
vaccine injury A vaccine adverse event (VAE), sometimes referred to as a vaccine injury, is an adverse event caused by vaccination. The World Health Organization (WHO) knows VAEs as Adverse Events Following Immunization (AEFI). AEFIs can be related to the vacci ...
claims to ensure a stable market supply of vaccines, and to provide cost-effective arbitration for vaccine injury claims. Under the NCVIA, the National Vaccine Injury Compensation Program (NVICP) was created to provide a federal no-fault system for compensating vaccine-related injuries or death by establishing a claim procedure involving the United States Court of Federal Claims and special masters.

In the 1970s and 1980s, a controversy erupted related to the question of whether the whole-cell pertussis component caused permanent brain injury known as pertussis vaccine encephalopathy, in rare cases. No studies showed a causal connection, and later studies showed no connection of any type between the DPT vaccine and permanent brain injury. The alleged vaccine-induced brain damage proved to be an unrelated condition, infantile epilepsy. In 1990, the ''Journal of the American Medical Association'' called the connection a "myth" and "nonsense". However, before that point, criticism of the studies showing no connection and a few well-publicized anecdotal evidence, anecdotal reports of permanent disability that were blamed on the DPT vaccine gave rise to 1970s anti-DPT movements. In the United States, low profit margins and an increase in vaccine-related lawsuits led many manufacturers to stop producing the DPT vaccine by the early 1980s. By 1985, vaccine manufacturers had difficulty obtaining liability insurance. The price of DPT vaccine skyrocketed, leading providers to curtail purchases, limiting availability. Only one company was still manufacturing pertussis vaccine in the US by the end of 1985. Because of this, Congress passed the National Childhood Vaccine Injury Act (NCVIA) in 1986, establishing a federal no-fault insurance, no-fault system to compensate victims of injury caused by mandated vaccines.

The NCVIA also mandates that all health care providers must report certain Adverse effect (medicine), adverse events following vaccination to the Vaccine Adverse Event Reporting System (VAERS). The NCVIA also established a committee from the Institute of Medicine (IOM) to review the existing literature on vaccine adverse events occurring after immunization, regardless of whether there was a direct link between events.

As a result of the NCVIA, the National Vaccine Program Office (NVPO) was established within the DHHS. The NVPO is responsible for coordinating immunization-related activities between all DHHS agencies, including the Centers for Disease Control and Prevention (CDC), Food and Drug Administration (FDA), National Institutes of Health (NIH) and the Health Resources and Services Administration (HRSA).

The NCVIA requires that all health care providers who administer vaccines against diphtheria, tetanus, pertussis, polio, measles, mumps, rubella, hepatitis B, Haemophilus influenzae type b and varicella must provide a Vaccine Information Statement (VIS) to the vaccine recipient, their parent or legal guardian prior to each dose. A VIS must be given with every vaccination, including each dose in a multi-dose series. Each VIS contains a brief description of the disease, as well as the risks and Cost-benefit analysis, benefits of the vaccine. Each VIS is developed by the CDC and distributed to state and local health departments as well as individual providers.