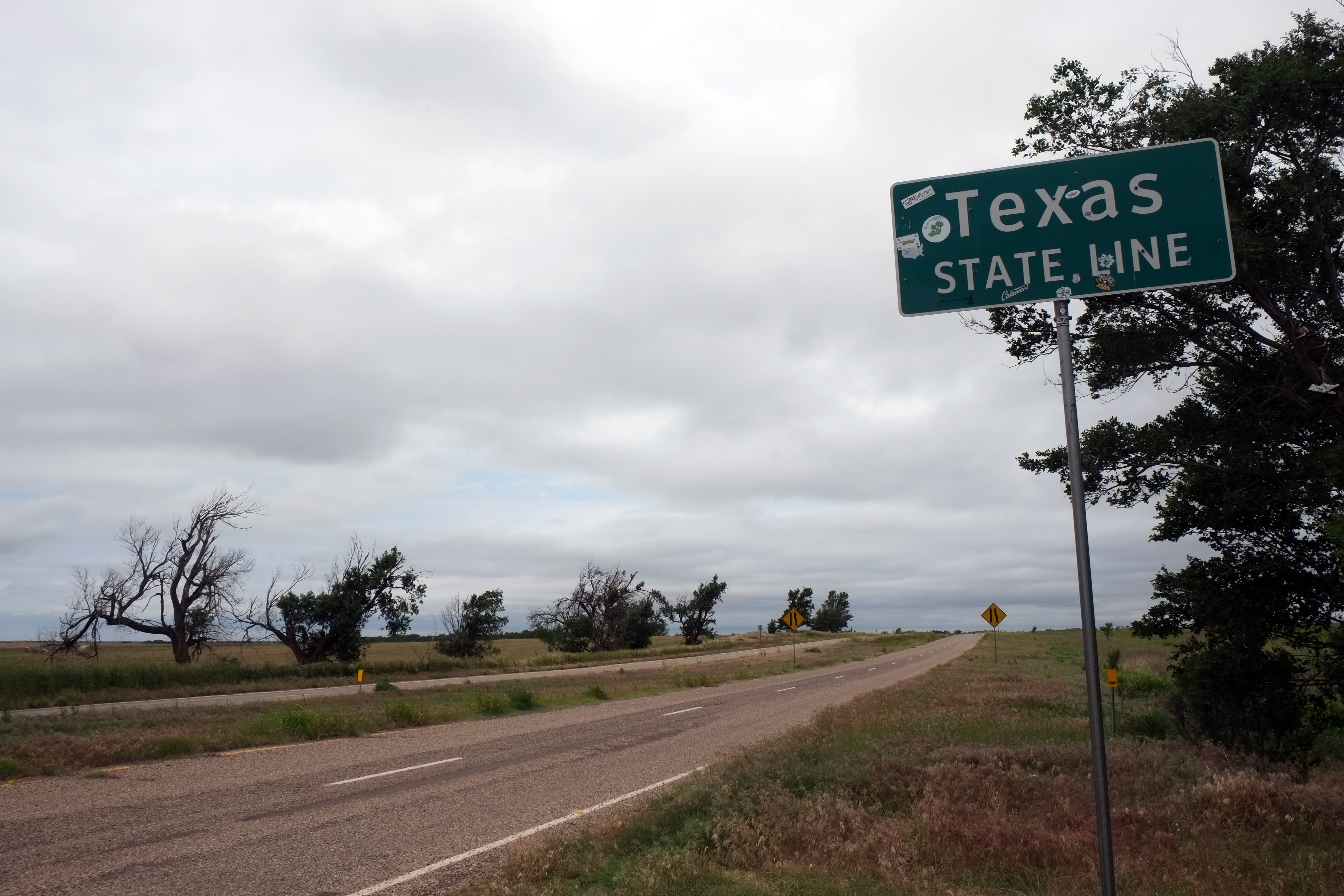 is a
state State may refer to: Arts, entertainment, and media Literature * ''State Magazine'', a monthly magazine published by the U.S. Department of State * The State (newspaper), ''The State'' (newspaper), a daily newspaper in Columbia, South Carolina, Un ...
located in the
Southern United States The Southern United States, also referred to as the Southern States, the American South, Dixie, the Southland, or simply the South, is a geographic and cultural region In geography Geography (from Greek: , ''geographia'', literally " ...
. As of 2019, Texas has 1220 Incorporated municipalities. The 2020 United States Census reports a population of the state of 29,145,505 on April 1, 2020. 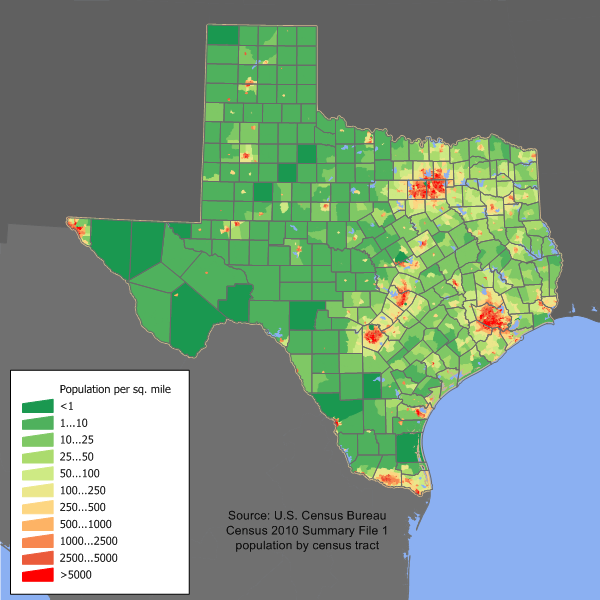 As of 2019, Texas municipalities include 966
cities A city is a large human settlement In geography, statistics and archaeology, a settlement, locality or populated place is a community in which people live. The complexity of a settlement can range from a small number of dwellings grouped to ...
, 232
towns

, and 22
villages A village is a clustered human settlement or Residential community, community, larger than a hamlet (place), hamlet but smaller than a town (although the word is often used to describe both hamlets and smaller towns), with a population typ ...

, although these names have no specific designation in law. In Texas, cities are either "general law" or " home rule" cities. Cities governed under general law have only specific powers granted by state law. A city with a population exceeding 5,000 may seek home rule status by voter approval (and will maintain said status even if the population later falls below 5,000); said status allows more flexibility in local governance (those cities have powers not otherwise prohibited by the Texas Constitution or state law). There are two pairs of towns that have the same name: "Lakeside" and "Oak Ridge". In the table below, the column "2010 Rank" refers to the rank by population of each municipality listed in the 2010 United States Census. Nine municipalities listed below did not incorporate until after 2010. The column "Main County" refers to the county wherein a municipality has the largest section of its land, with other counties that the municipality has land listed in "Other Counties".