Latvian ( ), also known as Lettish, is an Eastern Baltic language spoken in the Baltic region. It is the language of Latvians and the official language of Latvia as well as one of the official languages of the European Union. There are about 1.3 million native Latvian speakers in Latvia and 100,000 abroad. Altogether, 2 million, or 80% of the population of Latvia, speak Latvian. Of those, around 1.16 million or 62% used it as their primary language at home. As a Baltic language, Latvian is most closely related to neighboring Lithuanian; however Latvian has followed a more rapid development. In addition, there is some disagreement whether Latgalian and Kursenieki, which are mutually intelligible with Latvian, should be considered varieties or separate languages. Latvian first appeared in Western print in the mid-16th century with the reproduction of the Lord's Prayer in Latvian in Sebastian Münster's (1544), in Latin script.

Latvian belongs to the Baltic branch of the Indo-European language family. It is one of two living Baltic languages with an official status (the other being Lithuanian). The Latvian and Lithuanian languages have retained many features of the nominal morphology of the proto-language, though, in matters of phonology and verbal morphology, they show many innovations, with Latvian being considerably more innovative than Lithuanian. 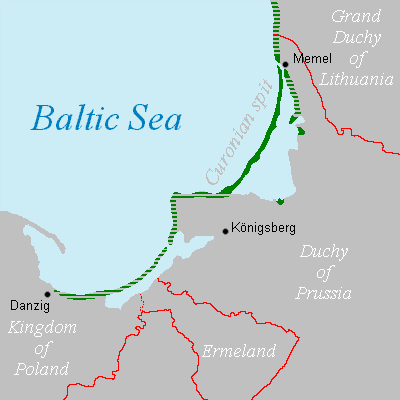 According to some glottochronological speculations, the Eastern Baltic languages split from Western Baltic (or, perhaps, from the hypothetical proto-Baltic language) between 400 and 600 CE. The differentiation between Lithuanian and Latvian started after 800 CE, with a long period of being one language but different dialects. At a minimum, transitional dialects existed until the 14th century or 15th century, and perhaps as late as the 17th century. Latvian as a distinct language emerged over several centuries from the language spoken by the ancient Latgalian tribe assimilating the languages of other neighbouring Baltic tribes—Curonian, Semigallian and Selonian—which resulted in these languages gradually losing their most distinct characteristics. This process of consolidation started in the 13th century after the Livonian Crusade and forced christianization. These tribes came under Livonian rule thus forming a unified political, economic and religious space.

On line TV in Latvian

Examples of Latvian words and phrases (with sound)