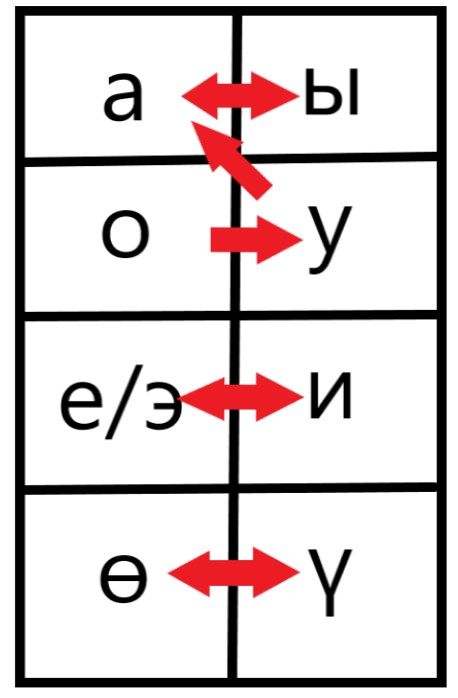 Kyrgyz (; autonym: , ), also spelled as Kirghiz, Kirgiz and Qirghiz, is a Turkic language of the Kipchak branch spoken in Central Asia. Kyrgyz is the official language of Kyrgyzstan and a significant minority language in the Kizilsu Kyrgyz Autonomous Prefecture in Xinjiang, China and in the Gorno-Badakhshan Autonomous Province of Tajikistan. There is a very high level of mutual intelligibility between Kazakh and Kyrgyz. Kyrgyz is also spoken by many ethnic Kyrgyz through the former Soviet Union, Afghanistan, Turkey, parts of northern Pakistan, and Russia. Kyrgyz was originally written in Turkic runes, gradually replaced by the Perso-Arabic alphabet (in use until 1928 in the USSR, still in use in China). Between 1928 and 1940 a Latin-script alphabet, the Uniform Turkic Alphabet, was used. In 1940, Soviet authorities replaced the Latin script with the Cyrillic alphabet for all Turkic countries. When Kyrgyzstan became independent following the Soviet Union's collapse in 1991, a plan to adopt the Latin alphabet became popular. Although the plan has not been implemented, it remains in occasional discussion.

It is highly likely that the Ancient Kyrgyz spoke a language close to modern Khakas, which belongs to the Siberian sub-branch of Common Turkic. In 925 when the Khitans defeated the Ancient Kyrgyz and expelled them from the Mongolian steppes, some Ancient Kyrgyz elites settled in Altai and East Turkestan where they mixed with local Kipchaks, resulting in a language shift. After the Mongol conquest in 1207 and a series of revolts against Yuan oppressive policy, Kyrgyz-speaking tribes started to migrate to Tien Shan, which was already populated by various Turco-Mongol tribes. As Chaghatai Ulus subjects, the Kyrgyz converted to Islam. Kyrgyz shares similarities with various sub branches of Common Turkic - Kipchak, Karluk (due to Chaghatai Turki and language convergence) and the Siberian sub branch (ancient Kyrgyz ancestry)

Kazakh and Kyrgyz are mutually intelligible and differ mainly phonetically, while the grammar is much the same. Until the 20th century, both languages used a common written form of Chaghatai Turki.

appears only in borrowings from Persian or when followed by a front vowel later in the word (regressive assimilation), e.g. 'sloping' instead of . Note that in most dialects, its status as a vowel distinct from is questionable. The United States Peace Corps trains its volunteers using a "Left-Right Shift" method when carrying out language training in the Kyrgyzstan. * occur only in foreign borrowings from Russian, Arabic and English.

The Kyrgyz in Kyrgyzstan use a Cyrillic alphabet, which uses all the Russian letters plus ң, ө and ү. In Xinjiang of China, an Arabic alphabet is used. Although the Latin script is not in official use, some Kyrgyz texts are written in the Turkish variant of the Latin alphabet which was designed by Pamukkale University, and uses Turkish spelling norms e.g. for diphthongization (''ey'', ''ay'' etc.) and with the addition of ''J'' corresponding to Russian (/zh/). Native Kyrgyz sound values are almost identical to Turkish, the exceptions being the velar nasal /ŋ/ and the voiceless uvular stop /q/ which do not exist in Turkish. In these cases, they are written as "ñ" and "q" respectively.

Nouns in Kyrgyz take a number of case endings that change based on vowel harmony and the sort of consonant they follow (see the section on phonology). Normally the decision between the velar (, ) and uvular ( and ) pronunciation of and is based on the backness of the following vowel—i.e. back vowels imply a uvular rendering and front vowels imply a velar rendering—and the vowel in suffixes is decided based on the preceding vowel in the word. However, with the dative suffix in Kyrgyz, the vowel is decided normally, but the decision between velars and uvulars can be decided based on a contacting consonant, for example банк /bank/ 'bank' + GA yields банкка , not as predicted by the following vowel.

Kyrgyz has eight personal pronouns: The declension of the pronouns is outlined in the following chart. Singular pronouns (with the exception of сиз, which used to be plural) exhibit irregularities, while plural pronouns don't. Irregular forms are highlighted in bold. In addition to the pronouns, there are several more sets of morphemes dealing with person.

Verbs are conjugated by analyzing the root verb: 1) determine whether the end letter is a vowel or consonant 2) add appropriate suffix while following vowel-harmony/shift rules.

To form complement clauses, Kyrgyz nominalises verb phrases. For example, "I don't know what I saw" would be rendered as "Мен эмнени көргөнүмдү билбейм" (''Men emneni körgönümdü bilbeym''): I what-ACC.DEF see-ing-1st.SG-ACC.DEF know-NEG-1st.SG, or roughly "I don't know my having seen what," where the verb phrase "I saw what" is treated as a nominal object of the verb "to know." The sentence above is also an excellent example of Kyrgyz vowel harmony; notice that all the vowel sounds are front vowels. Several nominalisation strategies are used depending on the temporal properties of the relativised verb phrase: -GAn(dIK) for general past tense, -AAr for future/potential unrealised events, and -A turgan(dɯq) for non-perfective events are the most common. The copula has an irregular relativised form экен(дик) which may be used equivalently to forms of the verb бол- ''be'' (болгон(дук), болоор). Relativised verb forms may, and often do, take nominal possessive endings as well as case endings.