Click Here for Items Related To - Joseph of Arimathea


Joseph of Arimathea was, according to all four canonical gospels, the man who assumed responsibility for the burial of Jesus after his crucifixion. The historical location of Arimathea is uncertain, although it has been identified with several towns. A number of stories that developed during the Middle Ages connect him with Glastonbury, England, and also with the Holy Grail legend.

described him simply as a rich man and disciple of Jesus, but according to Joseph of Arimathea was "a respected member of the council, who was also himself looking for the kingdom of God"; and adds that he "had not consented to their decision and action". According to , upon hearing of Jesus' death, this secret disciple of Jesus "asked Pilate that he might take away the body of Jesus, and Pilate gave him permission." Joseph immediately purchased a linen shroud () and proceeded to Golgotha to take the body of Jesus down from the cross. There, according to , Joseph and Nicodemus took the body and bound it in linen cloths with the spices that Nicodemus had bought. The disciples then conveyed the prepared corpse to a man-made cave hewn from rock in a garden of his house nearby. The Gospel of Matthew alone suggests that this was Joseph's own tomb (). The burial was undertaken speedily, "for the Sabbath was drawing on".

Joseph of Arimathea is venerated as a saint by the Roman Catholic, Eastern Orthodox, and some Protestant churches. The traditional Roman calendar marked his feast day on 17 March, but he is now listed, along with Saint Nicodemus, on 31 August in the Martyrologium Romanum. Eastern Orthodox churches commemorate him on the ''Third Sunday of Pascha'' (i.e., the second Sunday after Easter) and on 31 July, the date shared by Lutheran churches. Although a series of legends developed during the Middle Ages (perhaps elaborations of early New Testament apocrypha) tied this Joseph to Britain as well as the Holy Grail, he is not currently on the abbreviated liturgical calendar of the Church of England, although this Joseph is on the calendars of some churches of the Anglican communion, such as the Episcopal Church, which commemorates him on 1 August. 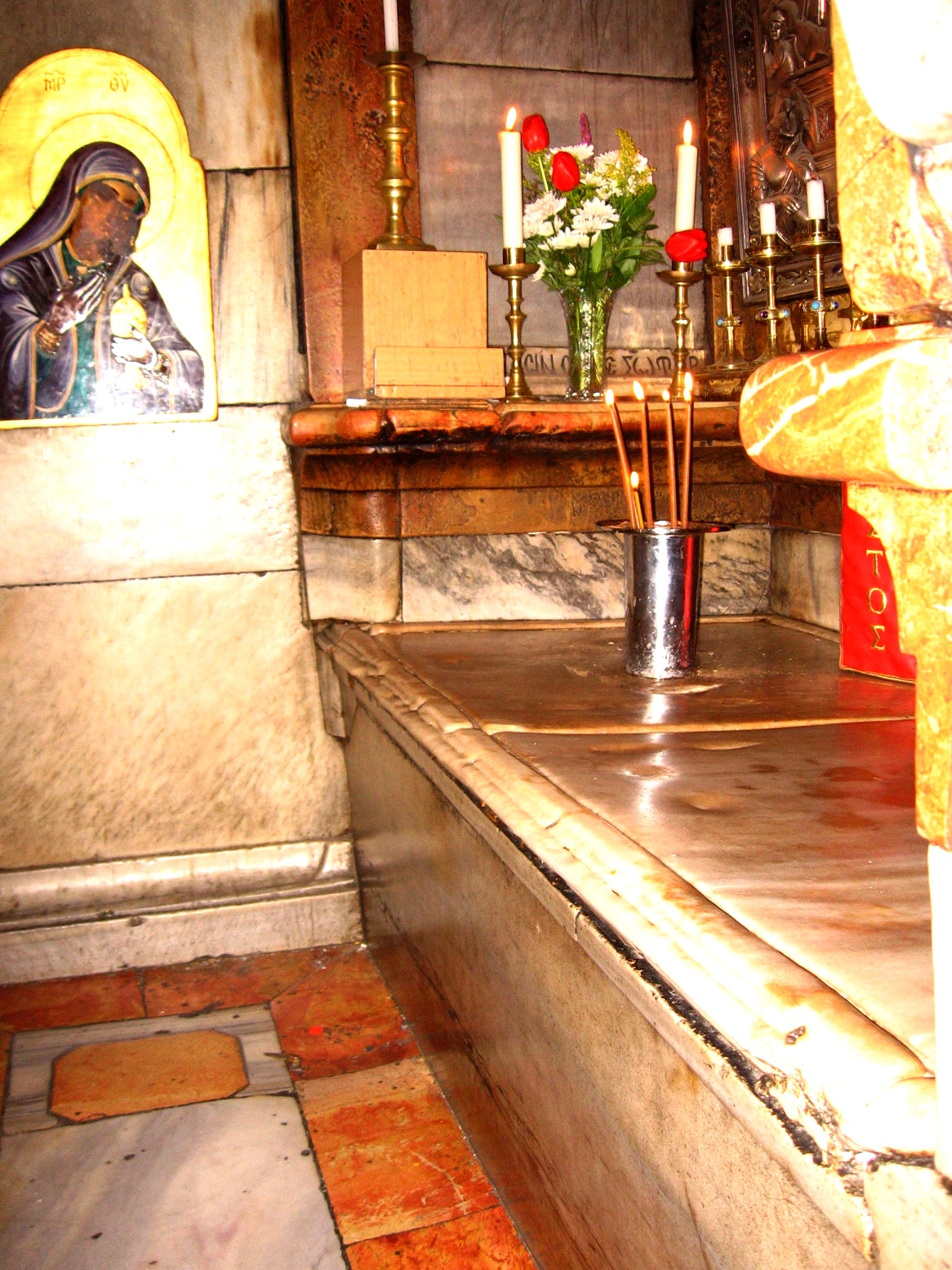 Many Christians interpret Joseph's role as fulfilling Isaiah's prediction that the grave of the "Suffering Servant" would be with a rich man (Isaiah 53:9), assuming that Isaiah was referring to the Messiah. The prophecy in Isaiah chapter 53 is known as the "Man of Sorrows" passage: The Greek Septuagint text:

Since the 2nd century, a mass of legendary detail has accumulated around the figure of Joseph of Arimathea in addition to the New Testament references. Joseph is referenced in apocryphal and non-canonical accounts such as the ''Acts of Pilate'', a text often appended to the medieval ''Gospel of Nicodemus'' and ''The Narrative of Joseph'', and mentioned in the works of early church historians such as Irenaeus (125–189), Hippolytus (170–236), Tertullian (155–222) and Eusebius (260–340), who added details not found in the canonical accounts. Francis Gigot, writing in the ''Catholic Encyclopedia'', states that "the additional details which are found concerning him in the apocryphal ''Acta Pilati'' ("Acts of Pilate"), are unworthy of credence." Hilary of Poitiers (300–367) enriched the legend, and Saint John Chrysostom (347–407), the Patriarch of Constantinople, was the first to write that Joseph was one of the Seventy Apostles appointed in Luke 10. During the late 12th century, Joseph became connected with the Arthurian cycle, appearing in them as the first keeper of the Holy Grail. This idea first appears in Robert de Boron's ''Joseph d'Arimathie'', in which Joseph receives the Grail from an apparition of Jesus and sends it with his followers to Britain. This theme is elaborated upon in Boron's sequels and in subsequent Arthurian works penned by others. Later retellings of the story contend that Joseph of Arimathea himself travelled to Britain and became the first Christian bishop in the Isles, a claim Gigot characterizes as a fable.