Joseph Francis Mazzello III (born September 21, 1983) is an American actor, director, and screenwriter. He is best known for his roles as Tim Murphy in ''Jurassic Park'', Eugene Sledge in the HBO miniseries ''The Pacific'', Dustin Moskovitz in ''The Social Network'' and Queen bass player John Deacon in the biopic ''Bohemian Rhapsody''.

Mazzello was born in Rhinebeck, New York, and raised in Hyde Park, New York, the son of Virginia (née Strong) and Joseph Mazzello, Jr., who owned a dance studio. He has one older sister, Mary, and a younger brother, John, who have both appeared in films. His father is of three-quarters Italian and one-quarter German-Jewish ancestry, while his mother is of Irish and English descent. Mazzello went to the Catholic school Our Lady of Lourdes. He is an alumnus of the University of Southern California, entering the USC School of Cinematic Arts in 2001 following a recommendation letter from director Steven Spielberg. Mazzello paid for school with his salary from a small appearance in ''The Lost World: Jurassic Park'' (1997), something the actor jokingly referred to as his graduation present from Spielberg.

Mazzello's first film appearance was a small role in 1990s ''Presumed Innocent'', starring Harrison Ford. He then went on to appear in ''Radio Flyer'', ''Jersey Girl'' and the TV film ''Desperate Choices: To Save My Child'' in 1992. In 1993, Mazzello gained further recognition after starring in Steven Spielbergs ''Jurassic Park'' as Tim Murphy and in Richard Attenboroughs ''Shadowlands''. He later appeared in 1994s ' as Roarke Hartman. In 1995, Mazzello had roles in ' and ''Three Wishes''. Both films were critical and commercial failures. Mazzello continued his film career with lead roles in ''Star Kid'' in 1997, and in ''Simon Birch'' with Ian Michael Smith in 1998. Both were critical and commercial flops. He also provided voice-over work in the English dub of ''The Adventures of Buratino''. 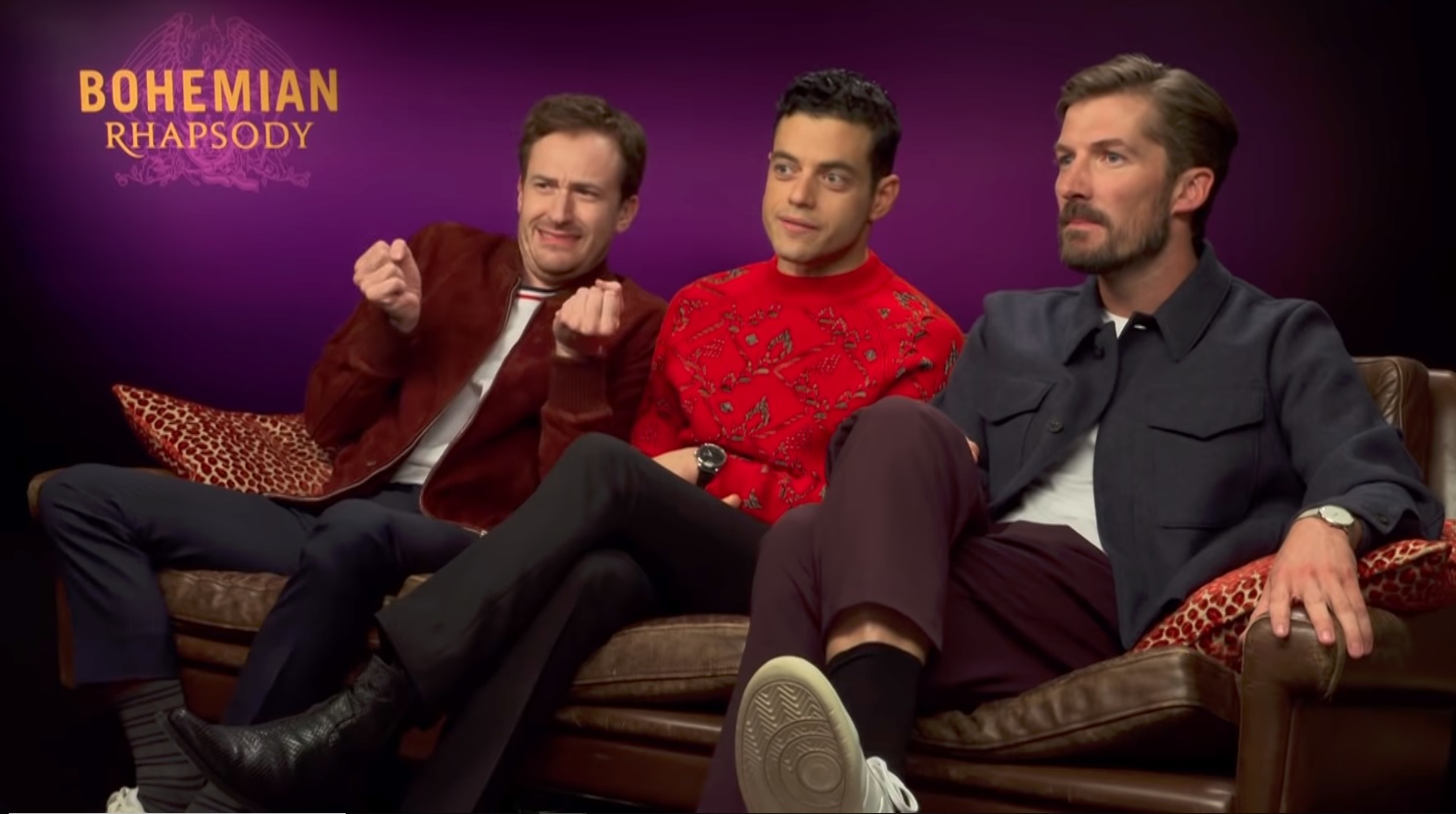 In 2010, Mazzello played Dustin Moskovitz, one of the co-founders of Facebook in the David Fincher-directed film ''The Social Network''. His performance was well-received by critics and he and the cast were nominated for several awards. During this, he played Eugene Sledge on the mini-series '. Mazzello went on to appear in ''G.I. Joe: Retaliation'' as G.I. Joe operative Mouse in 2013, and starred as John Deacon in the 2018 Queen biopic, ''Bohemian Rhapsody''. ''The Social Network'' earned $224.9 million, ''G.I. Joe: Retaliation'' $375.7 million, and ''Bohemian Rhapsody'' $903.7 million at the worldwide box office.