According to the Bible, the golden calf (עֵגֶּל הַזָהָב '' ‘ēggel hazāhāv'') was an idol (a cult image) made by the Israelites when Moses went up to Mount Sinai. In Hebrew, the incident is known as ''ḥēṭ’ ha‘ēggel'' (חֵטְא הַעֵגֶּל) or the Sin of the Calf. It is first mentioned in . Bull worship was common in many cultures. In Egypt, whence according to the Exodus narrative the Hebrews had recently come, the Apis Bull was a comparable object of worship, which some believe the Hebrews were reviving in the wilderness; alternatively, some believe the God of Israel was associated with or pictured as a calf/bull deity through the process of religious assimilation and syncretism. Among the Egyptians' and Hebrews' neighbors in the ancient Near East and in the Aegean, the aurochs, the wild bull, was widely worshipped, often as the Lunar Bull and as the creature of El.

When Moses went up into Mount Sinai to receive the Ten Commandments (), he left the Israelites for forty days and forty nights. The Israelites feared that he would not return and demanded that Aaron make them "a god to go before them". Aaron gathered up the Israelites' golden earrings and ornaments, constructed a "molten calf" and they declared: "'This is thy god, O Israel, which brought thee up out of the land of Egypt" (). Aaron built an altar before the calf and proclaimed the next day to be a feast to the . So they rose up early the next day and "offered burnt-offerings, and brought peace-offerings; and the people sat down to eat and to drink, and rose up to play." (Exodus 32:6) God told Moses what the Israelites were up to back in camp, that they had turned aside quickly out of the way which God commanded them and he was going to destroy them and start a new people from Moses. Moses besought and pleaded that they should be spared and "the LORD repented of the evil which He said He would do unto His people." () Moses went down from the mountain, but upon seeing the calf, he became angry and threw down the two Tablets of Stone, breaking them. Moses burnt the golden calf in a fire, ground it to powder, scattered it on water, and forced the Israelites to drink it. When Moses asked him, Aaron admitted to collecting the gold, and throwing it into the fire, and said it came out as a calf ().

Exclusion of the Levites and mass execution

The Bible records that the tribe of Levi did not worship the golden calf. "Moses stood in the gate of the camp, and said: 'Whosoever is on the 's side, let him come unto me.' And all the sons of Levi gathered themselves together unto him. And he said unto them: 'Thus saith the , the God of Israel: Put ye every man his sword upon his thigh, and go to and fro from gate to gate throughout the camp, and slay every man his brother, and every man his companion, and every man his neighbour.' And the sons of Levi did according to the word of Moses; and there fell of the people that day about three thousand men."()

Other mentions in the Bible

The golden calf is mentioned in . The language suggests that there are some inconsistencies in the other accounts of the Israelites and their use of the calf. As the version in Exodus and 1 Kings are written by Deuteronomistic historians based in the southern Kingdom of Judah, there is a proclivity to expose the Israelites as unfaithful. The inconsistency is primarily located in Exodus 32:4 where "gods" is plural despite the construction of a single calf.

Worshiping the Golden Calf According to , after Jeroboam establishes the northern Kingdom of Israel, he contemplates the sacrificial practices of the Israelites. His concern was that the tendency to offer sacrifices in Jerusalem, which is in the southern Kingdom of Judah, would lead to a return to King Rehoboam. He makes two golden calves and places them in Bethel and Dan. He erects the two calves in what he figures (in some interpretations) as substitutes for the ''cherubim'' built by King Solomon in Jerusalem. However, in the ''Antiquities of the Jews'' (v. VIII: 8), which is taken from the Septuagint, Josephus states:"He made two golden heifers, and built two little temples for them, the one in the city Bethel, and the other in Dan...and he put the heifers into both the little temples in the forementioned cities." This is quite incompatible with any resemblance of the "calves" to the Egyptian Apis Bull, but quite indicative of the Egyptian goddess Hathor, to whom (in the Egyptian text "Destruction of Mankind") is attributed cataclysmic events similar to those recounted in Exodus. Richard Elliott Friedman says "at a minimum we can say that the writer of the golden calf account in Exodus seems to have taken the words that were traditionally ascribed to Jeroboam and placed them in the mouths of the people." Friedman believes that the story was turned into a polemic, exaggerating the throne platform decoration into idolatry, by a family of priests sidelined by Jeroboam. The declarations of Aaron and Jeroboam are almost identical: * 'These are your gods, O Israel, who brought you up from the land of Egypt' (Exod 32:4, 8); * 'Behold your gods, O Israel, who brought you up from the land of Egypt (1 Kings 12:28) After making the golden calf or golden calves both Aaron and Jeroboam celebrate festivals. Aaron builds an altar and Jeroboam ascends an altar (Exod 32:5–6; 1 Kings 12:32–33). 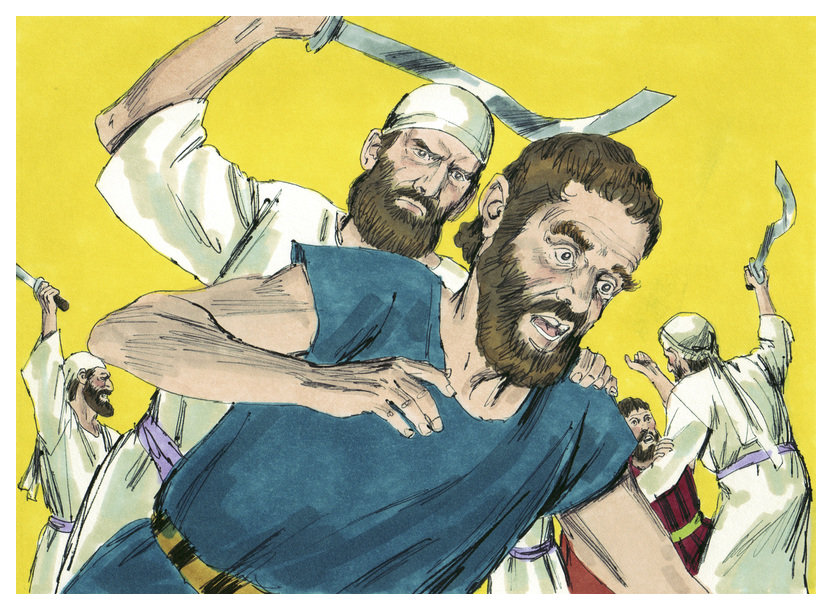 In ''Legends of the Jews'', the Conservative rabbi and scholar Louis Ginzberg wrote that the worship of the golden calf was the disastrous consequence for Israel who took a mixed multitude in their exodus from Egypt. Had not the mixed multitude joined them, Israel would not have been misled to worship this molten idol. The form of the calf itself came from a magical virtue of an ornament leaf with the image of the bull which is made by Aaron. The devotion of Israel to this worship of the calf was partly explained by a circumstance at passing through the Red Sea, when they beheld the most distinct creature about the Celestial Throne which is the resemblance of ox, then they thought it was an ox who had helped God in their journey from Egypt.