Geronimo ( apm|Goyaałé "the one who yawns", June 16, 1829 – February 17, 1909) was a prominent leader and medicine man from the Bedonkohe band of the Apache tribe. From 1850 to 1886, Geronimo joined with members of three other Chiricahua Apache bands—the Tchihende, the Tsokanende and the Nednhi—to carry out numerous raids, as well as fight against Mexican and U.S. military campaigns in the northern Mexico states of Chihuahua and Sonora and in the southwestern American territories of New Mexico and Arizona. Geronimo's raids and related combat actions were a part of the prolonged period of the Apache–United States conflict, which started with American settlement in Apache lands following the end of the war with Mexico in 1848. While well known, Geronimo was not a chief of the Chiricahua or the Bedonkohe band. However, since he was a superb leader in raiding and warfare, he frequently led large numbers of men beyond his own following. At any one time, he would be in command of about 30 to 50 Apaches. During Geronimo's final period of conflict from 1876 to 1886, he surrendered three times and accepted life on the Apache reservations in Arizona. Reservation life was confining to the free-moving Apache people, and they resented restrictions on their customary way of life. In 1886, after an intense pursuit in northern Mexico by American forces that followed Geronimo's third 1885 reservation breakout, Geronimo surrendered for the last time to Lt. Charles Bare Gatewood, an Apache-speaking West Point graduate who had earned Geronimo's respect a few years before. Geronimo was later transferred to General Nelson Miles at Skeleton Canyon, just north of the Mexican/American boundary. Miles treated Geronimo as a prisoner of war and acted promptly to move Geronimo, first to Fort Bowie, then to the railroad at Bowie Station, Arizona, where he and 27 other Apaches were sent to join the rest of the Chiricahua tribe, which had been previously exiled to Florida. While holding him as a prisoner, the United States capitalized on Geronimo’s fame among non-Indians by displaying him at various events. For Geronimo, it provided him with an opportunity to make a little money. In 1898, for example, Geronimo was exhibited at the Trans-Mississippi and International Exhibition in Omaha, Nebraska. Following this exhibition, he became a frequent visitor to fairs, exhibitions, and other public functions. He made money by selling pictures of himself, bows and arrows, buttons off his shirt, and even his hat. In 1905, the Indian Office provided Geronimo for the inaugural parade for President Theodore Roosevelt. Later that year, the Indian Office took him to Texas, where he shot a buffalo in a roundup staged by 101 Ranch Real Wild West for the National Editorial Association. Geronimo was escorted to the event by soldiers, as he was still a prisoner. The teachers who witnessed the staged buffalo hunt were unaware that Geronimo’s people were not buffalo hunters. He died at the Fort Sill hospital in 1909, as a prisoner of war. Geronimo is buried at the Fort Sill Indian Agency Cemetery, among the graves of relatives and other Apache prisoners of war.

Apache is the collective term for several culturally related groups of Native Americans originally from the Southwest United States. The current division of Apachean groups includes the Western Apache, Chiricahua, Mescalero, Jicarilla, Lipan and Plains Apache (formerly Kiowa-Apache). During the decades of Apache-Mexican and Apache-United States conflict, raiding had become embedded in the Apache way of life, used not only for strategic purposes but also as an economic enterprise, and often there was overlap between raids for economic need and warfare. Raids ranged from stealing livestock and other plunder, to the capture and/or killing of victims, sometimes by torture. Mexicans and Americans responded with retaliatory attacks against the Apache which were no less violent and were very seldom limited to identified individual adult enemies, much like the Apache raids. The raiding and retaliation fed the fires of a virulent revenge warfare that reverberated back and forth between Apaches and Mexicans and later, Apaches and Americans. From 1850 to 1886 Geronimo, as well as other Apache leaders, conducted attacks, but Geronimo was driven by a desire to take revenge for the murder of his family (by Mexican soldiers) and accumulated a record of brutality during this time that was unmatched by any of his contemporaries. His fighting ability extending over 30 years forms a major characteristic of his persona. Among Geronimo's own Chiricahua tribe, many had mixed feelings about him. While respected as a skilled and effective leader of raids or warfare, he emerges as not very likable, and he was not widely popular among the other Apache. This was primarily because he refused to give in to American government demands causing some Apaches to fear the American responses to Geronimo's sense of Indian nationalism. Nevertheless, Apache people stood in awe of Geronimo's "powers" which he demonstrated to them on a series of occasions. These powers indicated to other Apaches that Geronimo had super-natural gifts that he could use for good or ill. In eyewitness accounts by other Apaches, Geronimo was able to become aware of distant events as they happened, and he was able to anticipate events that were in the future. He also demonstrated powers to heal other Apaches. 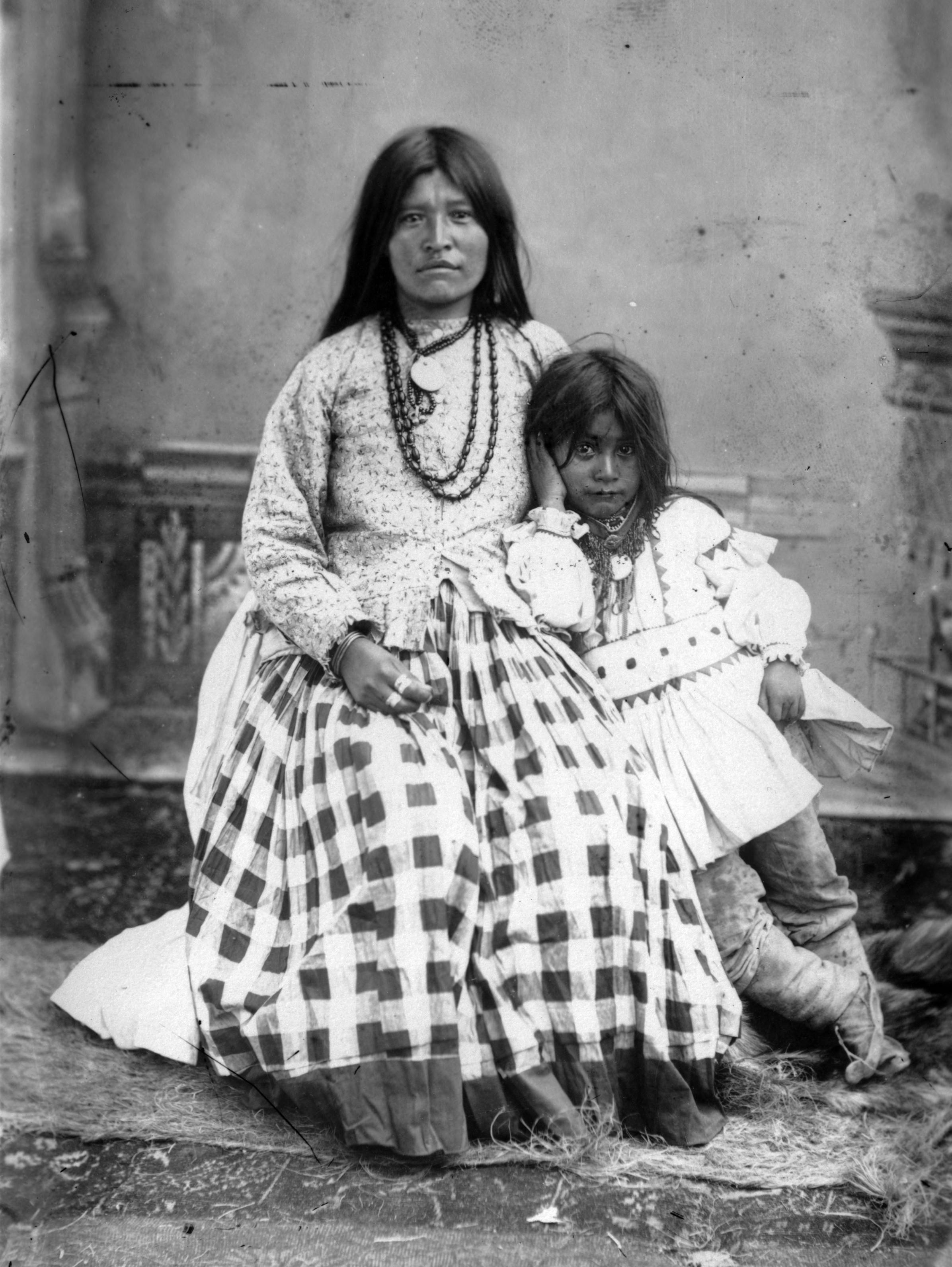 Geronimo was born to the Bedonkohe band of the Apache near Turkey Creek, a tributary of the Gila River in the modern-day state of New Mexico, then part of Mexico, though the Apache disputed Mexico's claim.