s are soil-dwelling detritivores. Detritivores (also known as detrivores, detritophages, detritus feeders, or detritus eaters) are heterotrophs that obtain nutrients by consuming detritus (decomposing plant and animal parts as well as faeces). There are many kinds of invertebrates, vertebrates and plants that carry out coprophagy. By doing so, all these detritivores contribute to decomposition and the nutrient cycles. They should be distinguished from other decomposers, such as many species of bacteria, fungi and protists, which are unable to ingest discrete lumps of matter, but instead live by absorbing and metabolizing on a molecular scale (saprotrophic nutrition). However, the terms ''detritivore'' and ''decomposer'' are often used interchangeably but they are different organisms. Detritivore are usually arthropods and help in the process of remineralization. Detritivores perform the first stage of remineralization, by fragmenting the dead plant matter. Allowing for decomposers to perform the second stage of remineralization. Plant tissue are made up of resilient molecules (cellulose, chitin, lignin and xylan) that decay at a much lower rate than other organic molecules. The activity of detritivores are the reason why we do not see an accumulation of plant litter in nature. Two butterflies_lap_at_a_small_lump_of_feces_lying_on_a_rock..html" style="text-decoration: none;"class="mw-redirect" title="Butterfly">butterflies lap at a small lump of feces lying on a rock.">Butterfly">butterflies lap at a small lump of feces lying on a rock. Detritivores are an important aspect of many ecosystems. They can live on any type of soil with an organic component, including marine ecosystems, where they are termed interchangeably with bottom feeders. Typical detritivorous animals include millipedes, springtails, woodlice, dung flies, slugs, many terrestrial worms, sea stars, sea cucumbers, fiddler crabs, and some sedentary polychaetes such as worms of the family Terebellidae. Detritivores can be classified into more specific groups based on their size and biomes. Macrodetritivores are larger organisms such as millipedes, springtails, and woodlouse, while microdetritivores are smaller organisms such as bacteria Scavengers are not typically thought to be detritivores, as they generally eat large quantities of organic matter, but both detritivores and scavengers are the same type of cases of consumer-resource systems. The consumption of wood, whether alive or dead, is known as xylophagy. The activity of animals feeding only on dead wood is called sapro-xylophagy and those animals, sapro-xylophagous.

Detritivores play an important role as recyclers in the ecosystem's energy flow and biogeochemical cycles. Especially in the role of recycling nutrients back into the soil. Detritivores and decomposers reintroduce vital elements such as carbon, nitrogen, phosphorus, calcium, and potassium back into the soil. Allowing plants to take in these elements and use them for growth. They shred the dead plant matter which releases the trapped nutrients in the plant tissues. An abundance of detritivores in the soil allow the ecosystem to efficiently recycle nutrients. Detritivore feeding behaviour is effected by rainfall, moist soil increases detritivore feeding and excretion. Many detritivores live in mature woodland, though the term can be applied to certain bottom-feeders in wet environments. These organisms play a crucial role in benthic ecosystems, forming essential food chains and participating in the nitrogen cycle. Detritivores and decompsers that reside in the desert are burrowed underground to avoid the hot surface and underground conditions provide favorable living conditions for them. Detritivores are the main organisms in clearing plant litter and recycling nutrients in the desert. Due to the limited vegetation available in the desert and desert detritivores adapted and evolved ways to feed in the extreme conditions of the desert. Fungi, acting as decomposers, are important in today's terrestrial environment. During the Carboniferous period, fungi and bacteria had yet to evolve the capacity to digest lignin, and so large deposits of dead plant tissue accumulated during this period, later becoming the fossil fuels. 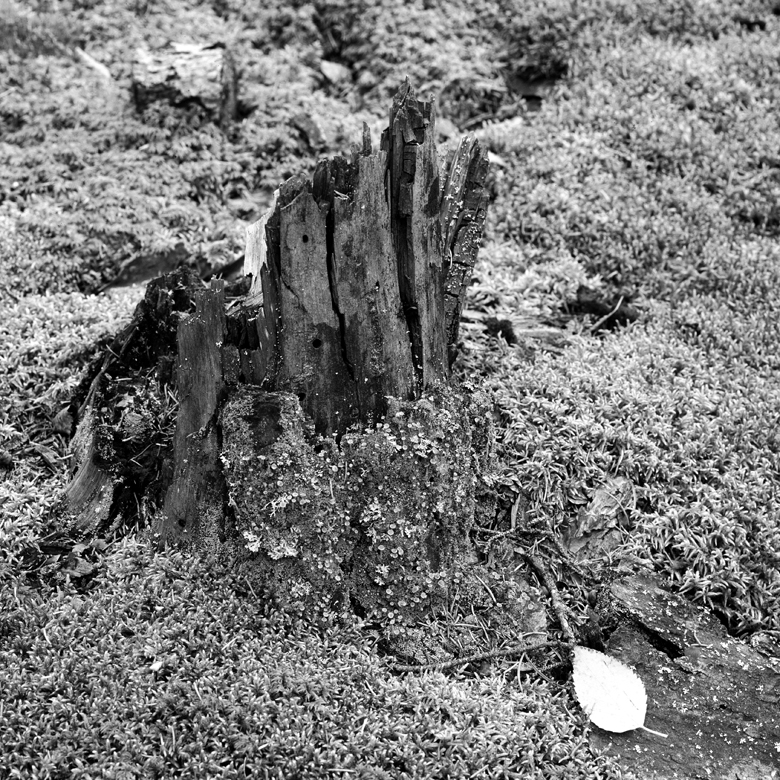 By feeding on sediments directly to extract the organic component, some detritivores incidentally concentrate toxic pollutants.