Camp General Emilio Aguinaldo (CGEA) is the site of the General Headquarters (GHQ) of the Armed Forces of the Philippines (AFP) located in Quezon City in the Philippines. It is located along Epifanio de los Santos Ave. (or EDSA), in front of Camp Crame, the National Headquarters (NHQ) of the Philippine National Police (PNP). The military base is named after the revolutionary leader, Emilio Aguinaldo who became the first Philippine President, that fought in the Philippine Revolution, the Spanish–American and the Philippine–American War. The camp covers a total land area of 178.78 hectares. Of these, 152.52 hectares were purchased by the government and the remaining 26.26 hectares were donated by Ortigas and Co. Partnership Ltd.

Camp Aguinaldo was established on January 11, 1935. Initially known as Camp Murphy, that includes Zablan Field, in honor of the first American high commissioner Frank Murphy. It was renamed Camp General Emilio Aguinaldo in 1965, after the Philippines’ first President. The Philippine Constabulary General Service Battalion was the first to use the camp in January 1935. In December of that year, the National Defense Act paved the way for the formation of the Philippine Army. It also designated the Philippine Constabulary as the Army Constabulary Division, which maintains its peacekeeping mission under the DND. In June 1938, the Army Constabulary Division was separated from the Philippine Army and was reformed to become the National Police Force under the Department of Interior. After World War II, Camp Murphy was divided into two camps - Camp Crame and Camp Aguinaldo. While the Zablan field's former Japanese runways forms the roads of White Plains Avenue and a portion of Katipunan Avenue, just in front of White Plains subdivisions. 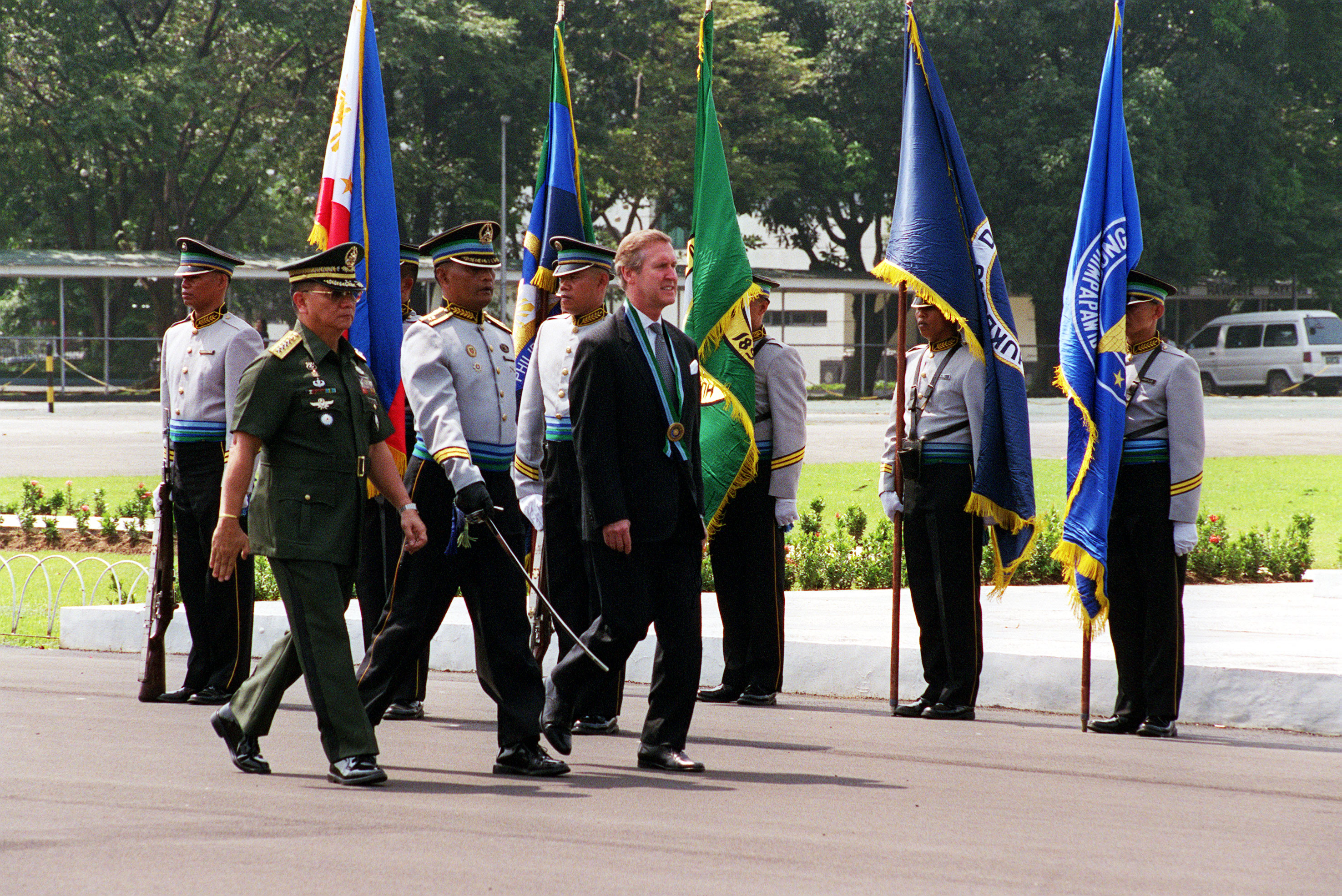 November 21, 2013, Civic Groups and Volunteers are being transferred to Camp Emilio Aguinaldo from Villamor Air Base in Pasay. It is done to give more storage spaces for those who are part of Oplan Salubong. All relief supports including food, medical and transportation services will be transferred to Camp Aguinaldo together with the DSWD in the benefit of Typhoon ''Yolanda'' survivors. In March 2019, the DOTr announced that the Katipunan station of the Metro Manila Subway is planned to be built underneath a portion of the camp's property, along the intersection of Katipunan Avenue and Col. Bonny Serrano Avenue, in order to boost property values in the area and generate investments for the government . Lately, the Bantayog ng mga Bayani ''(Heroes Memorial)'' was built in honor to every Filipino soldier.