Sir Alfred Wills (11 December 1828 – 9 August 1912) was a judge of the High Court of England and Wales and a well-known
mountaineer Mountaineering, or alpinism, is the set of outdoor activities that involves ascending tall mountains. Mountaineering-related activities include traditional outdoor climbing, skiing and traversing via ferratas. Indoor climbing, sport climbing ... 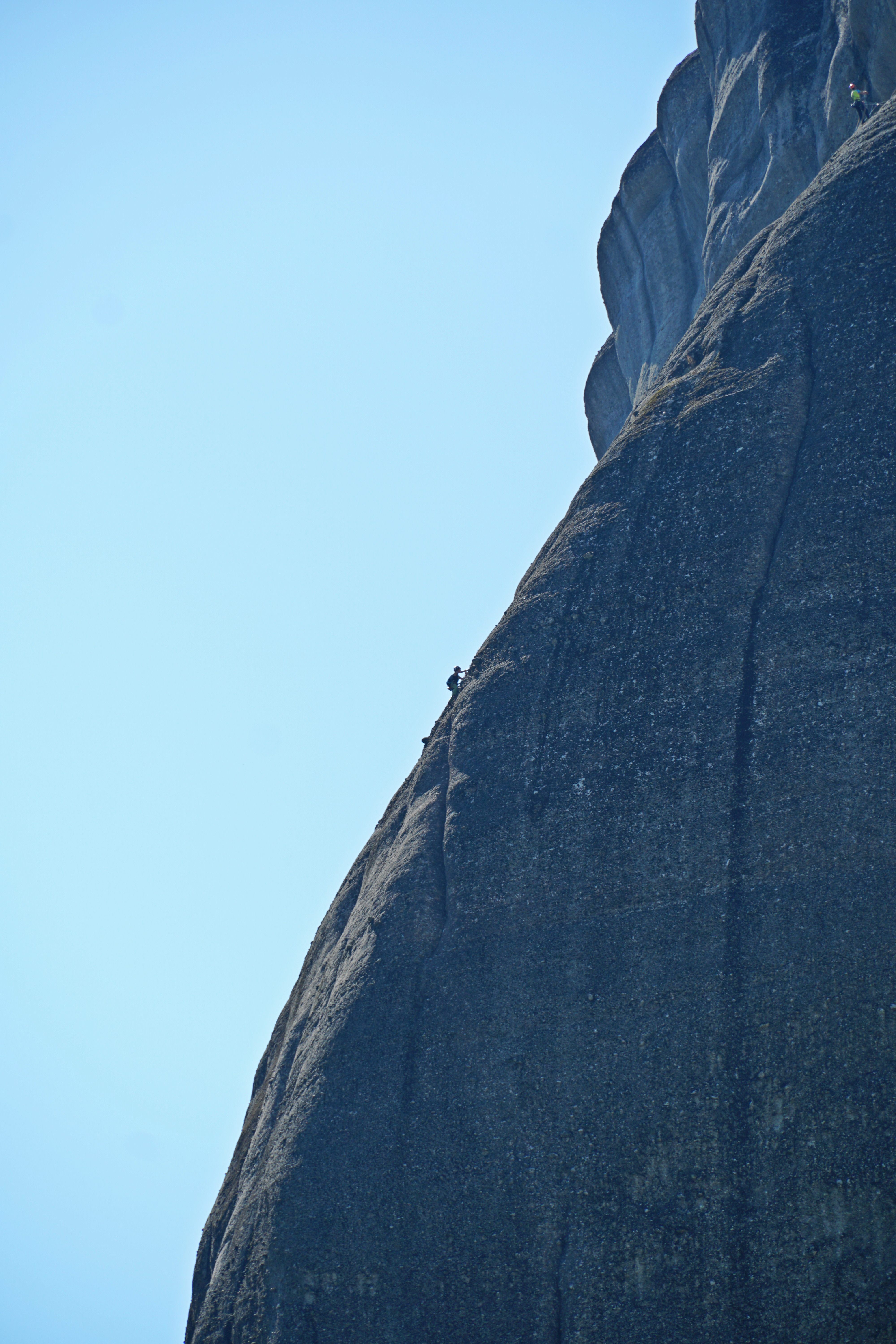 Wills was the second son of William Wills, JP, of
Edgbaston Edgbaston () is an affluent suburban area of central Birmingham, England, historically in Warwickshire, and curved around the southwest of the city centre. In the 19th century, the area was under the control of the Gough-Calthorpe family an ...

, and of his wife Sarah Wills, a daughter of Jeremiah Ridout. He was educated at
King Edward's School, Birmingham King Edward's School (KES) is an independent Independent or Independents may refer to: Arts, entertainment, and media Artist groups * Independents (artist group), a group of modernist painters based in the New Hope, Pennsylvania, area of the ...
and at
University College London University College London, which Trade name, operates as UCL, is a major public university , public research university located in London, United Kingdom. UCL is a Member institutions of the University of London, member institution of the Federa ...
, where he held
exhibitions An exhibition, in the most general sense, is an organized presentation and display of a selection of items. In practice, exhibitions usually occur within a cultural or educational setting such as a museum A museum ( ; plural museums or ...
and scholarships in Mathematics, Classics and Law, graduating BA in 1849 and
LLB Bachelor of Laws ( la, Legum Baccalaureus; LL.B.) is an undergraduate law degree in the United Kingdom and most common law jurisdictionsexcept the United States. It historically served this purpose in North America as well but was phased out in f ...
in 1851. 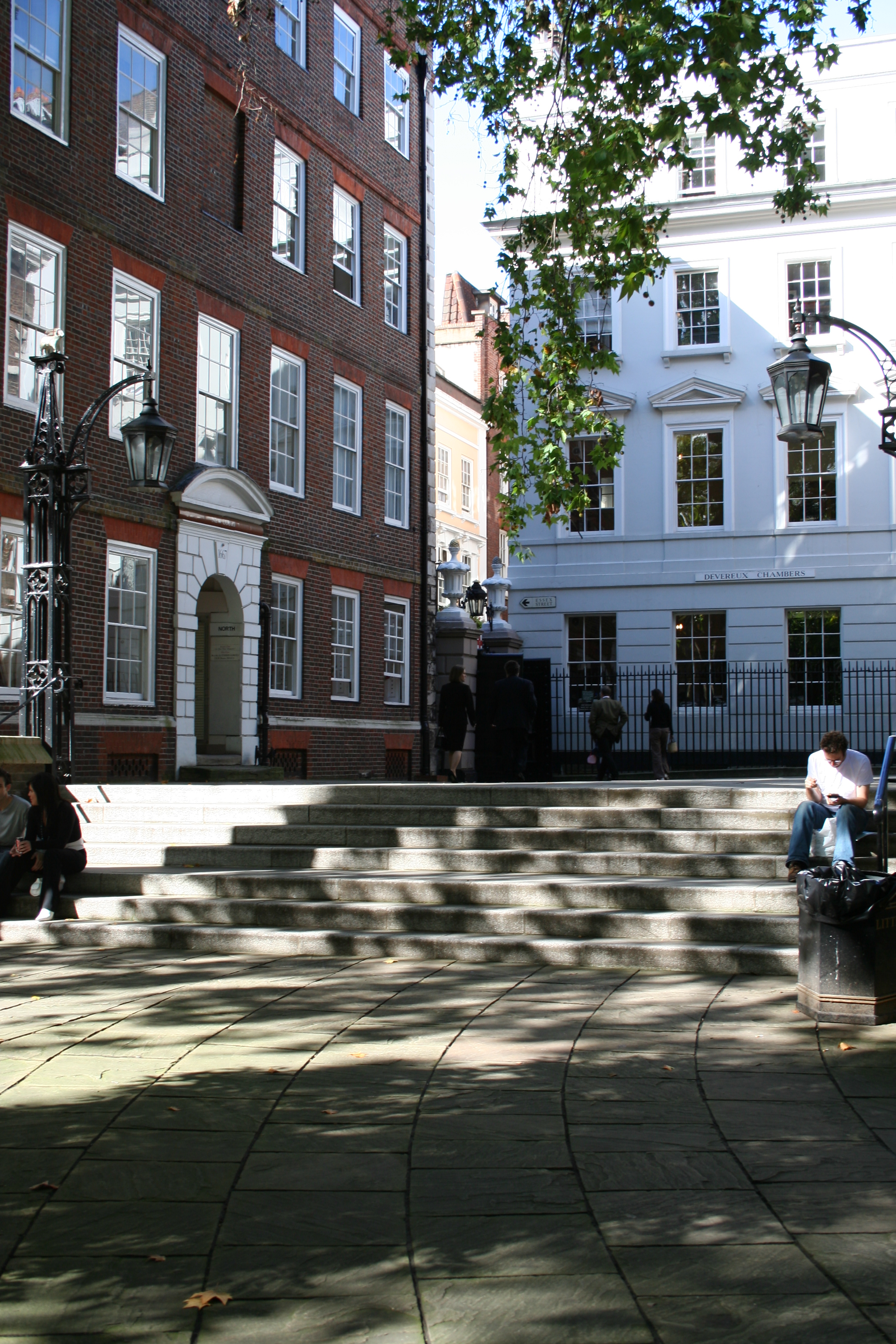 in 1851 and was appointed
Queen's Counsel In the United Kingdom The United Kingdom of Great Britain and Northern Ireland, commonly known as the United Kingdom (UK) or Britain,Usage is mixed. The Guardian' and Telegraph' use Britain as a synonym for the United Kingdom. Some pr ...
in 1872. He was first Recorder of Sheffield, 1881–84; a Judge of the Queen's and King's Bench Division of the High Court of Justice, 1884–1905, President of the Railway and Canal Commission, 1888–1893, and Treasurer of the Middle Temple, 1892-1893. During his career as a judge, his most notable achievement was presiding over the trial in which
Oscar Wilde Oscar Fingal O'Flahertie Wills Wilde (16 October 185430 November 1900) was an Irish poet and playwright. After writing in different forms throughout the 1880s, he became one of the most popular playwrights in London in the early 1890s. He is ...

was convicted for "committing acts of
gross indecencyGross indecency is a crime In ordinary language, a crime is an unlawful act punishable by a state or other authority. The term ''crime'' does not, in modern criminal law, have any simple and universally accepted definition,Farmer, Lindsay: "C ...
with other male persons". Willis sentenced Wilde to two years' hard labour. The judge described the sentence, the maximum allowed, as "totally inadequate for a case such as this," and that the case was "the worst case I have ever tried". Wilde's response "And I? May I say nothing, my Lord?" was drowned out in cries of "Shame" in the courtroom. With his father William Wills, he co-authored ''An essay on the principles of circumstantial evidence : illustrated by numerous cases'' (1905), still a standard text often cited.

The ascent of the
Wetterhorn The Wetterhorn (3,692 m) is a peak in the Swiss Alps The Alpine region of Switzerland ,german: Schweizer(in),french: Suisse(sse), it, svizzero/svizzera or , rm, Svizzer/Svizra , government_type = Federalism, Federal semi-direct democracy un ... 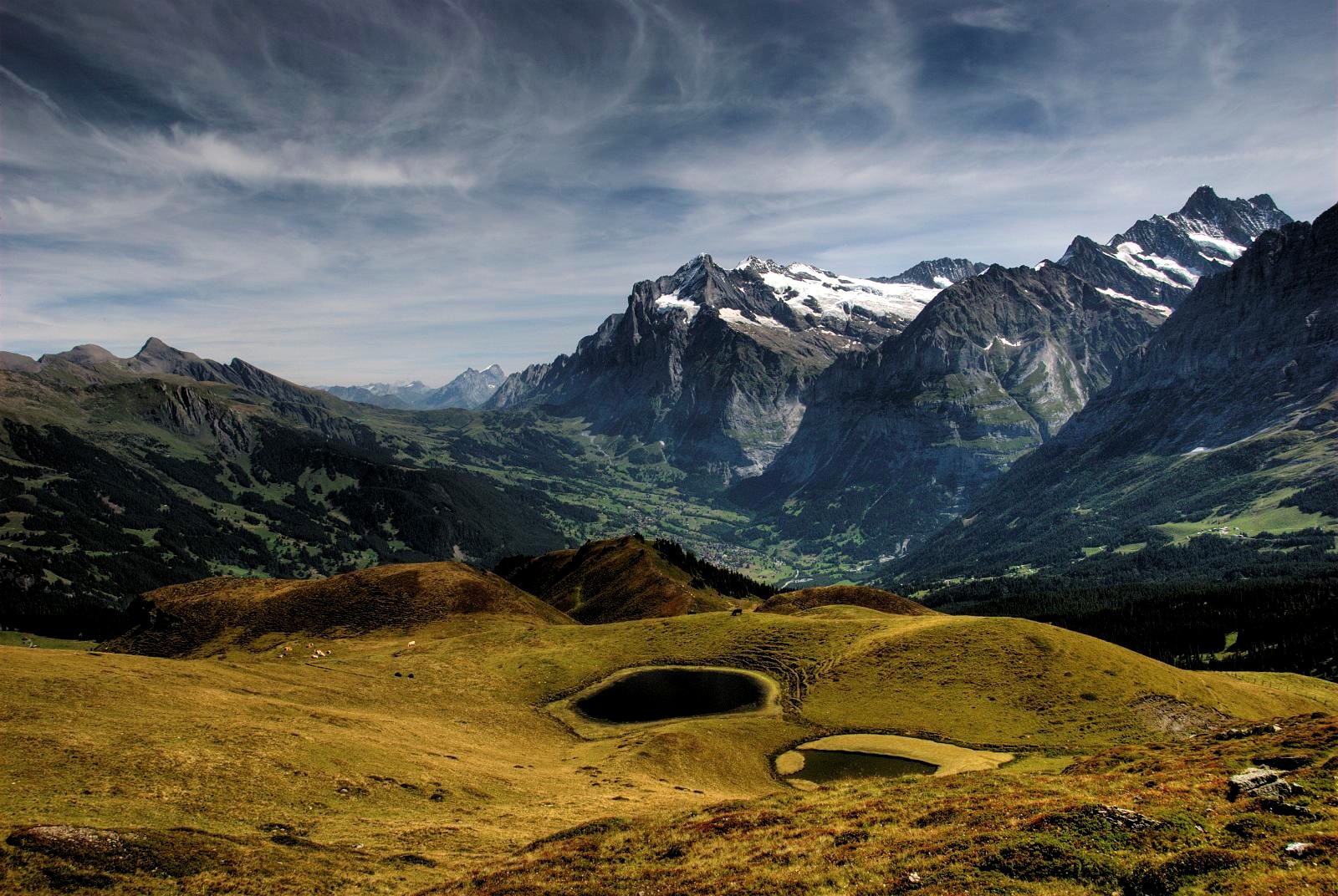 above
Grindelwald , neighboring_municipalities = Brienz Brienz ( , , ) is a village and municipality A municipality is usually a single administrative division having Municipal corporation, corporate status and powers of self-government or jurisdiction as ... 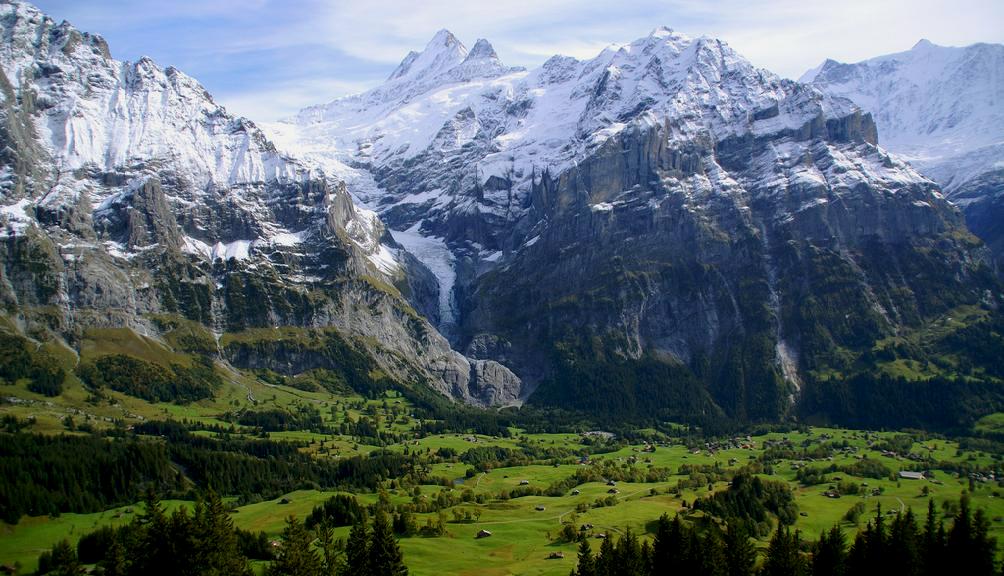 in the Bernes Alps by Wills and his party in 1854, which Wills mistakenly believed was the first (actually summited a decade earlier by local guides Melchior Bannholzer and Hans Jaun on 31 August 1844) is considered the beginning of the so-called
golden age of alpinism The golden age of alpinism was the decade in mountaineering Mountaineering, or alpinism, is the set of outdoor activities Outdoor recreation or outdoor activity refers to recreation Recreation is an activity of leisure, leisure being di ...
. His account of the expedition helped make climbing mountains as sport fashionable. He was the third President of the
Alpine Club The first alpine club, the Alpine Club The first alpine club, the Alpine Club, based in the United Kingdom The United Kingdom of Great Britain and Northern Ireland, commonly known as the United Kingdom (UK) or Britain,Usage is mixed. The Gu ...
from 1863 to 1865. A
mountain hut A mountain hut is a building located high in the mountains, generally accessible only by foot, intended to provide food and shelter to mountaineers Mountaineering, or alpinism, is the set of activities that involves ascending mountains. M ...
near Chamonix bears his name: the
Refuge Alfred Wills

In 1854 Wills married Lucy, daughter of George Martineau. She died in 1860, and in 1861 he married Bertha, daughter of Thomas Lombe Taylor, of Starston, Norfolk. His second wife died in 1906. He had three sons and two daughters.